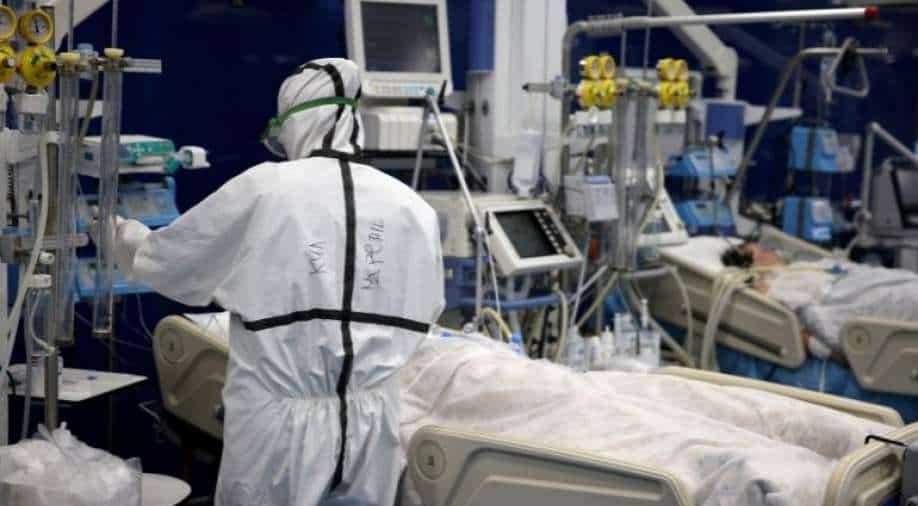 In the run-up to the New Year, health data from South Africa is expected to give cautious encouragement to countries like India, which are seeing an increase in Omicron variant infections.

According to the data, the country’s Omicron peak had passed without a significant increase in mortality.

Overall case counts in South Africa have decreased by 30% in the last two weeks.

The country has been recording fewer than 11,500 instances per day on average.

According to a statement released by the South African government, cases and hospital admission rates connected to the highly transmissible Omicron strain have decreased in practically all of the country’s provinces.

The majority of coronavirus treatments and immunisation campaigns are currently being prioritised.

However, in South Africa, overnight curfews have been relaxed, allowing some establishments to reopen normally.

This, despite officials claiming that the country’s fourth wave of COVID-19 infections had passed its peak.

Nearly 3.5 million South Africans were infected, and over 90,000 people died as a result of the pandemic.

The World Health Organization, on the other hand, is not yet at ease.

Only a few days ago, World Health Organization Director-General Tedros Adhanom Ghebreyesus warned the world that a mix of Omicron and Delta variations might cause a “tsunami” of cases, putting healthcare systems under severe strain.

The WHO stated in its weekly epidemiological report that the ‘overall risk’ of Omicron remained’very high.”