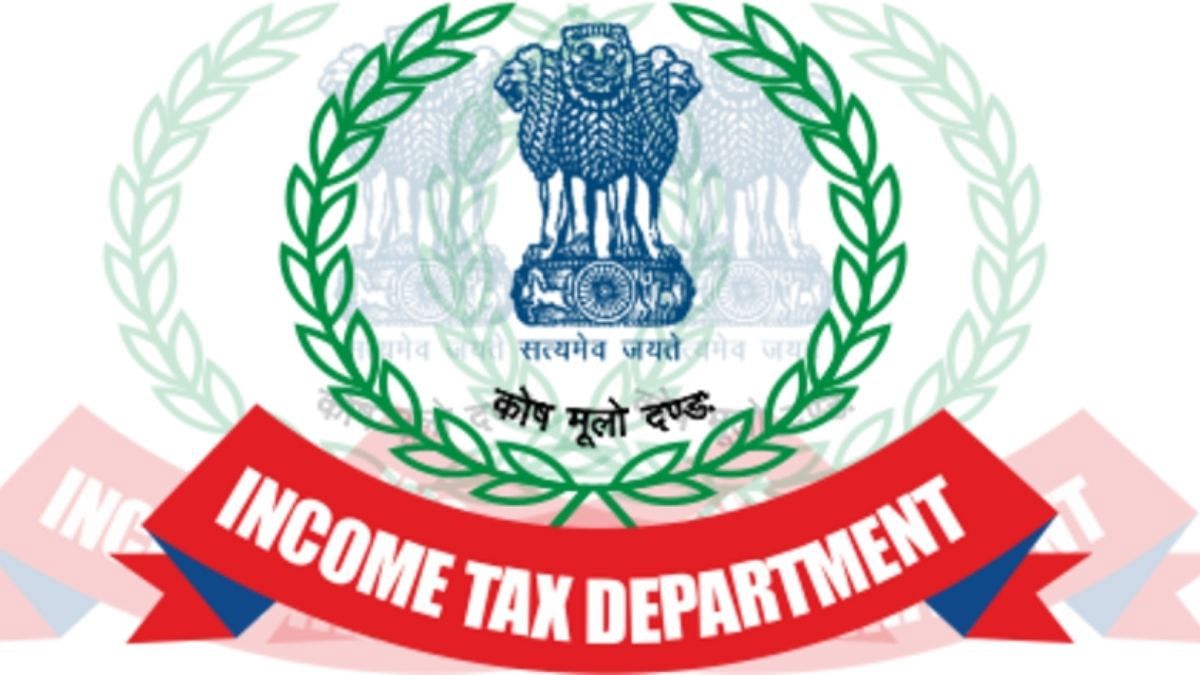 Lucknow: Days after a raid at the residences of a perfume businessman in which over Rs 200 crore was recovered by the GST intelligence unit, the Income Tax Department Friday carried out raids at 50 locations linked to perfume baron Pushpraj Jain, a Samajwadi Party Member of the Legislative Council in Uttar Pradesh.

The searches are being conducted across Delhi, Uttar Pradesh, Surat and Mumbai at locations linked to Jain, sources said.

Jain, also known as ‘Pampi’, owns more than 18 companies in the business of perfumery and cold storage. He also owns petrol pumps, and had launched a ‘Samajwadi Party perfume’ ahead of the Uttar Pradesh elections, due next year.

According to sources, the raids were conducted on “specific inputs”.

“We had specific inputs about Jain’s companies involved in tax evasion. Raids are being conducted across 50 locations. Further details will come in due course,” the source said.

The raids come amid speculation that the earlier GST intelligence team had raided the “wrong Jain” — one Peeyush Jain.

The two have the same surname, are in the same business, and come from the same neighbourhood. While Pushpraj Jain is an MLC from the SP, no such political connection has been established for Peeyush Jain so far.

Speaking to ThePrint, Pushpraj Jain said, “I have nothing to do with Peeyush Jain. It is just that we are in the same business, but I don’t even know him. It could be true that these people from GST came to raid me because I am associated with the Samajwadi Party, but I have nothing to hide.”

Pointing to the raids on Peeyush Jain’s properties Tuesday, Prime Minister Narendra Modi had accused the Samajwadi Party of sprinkling the “perfume of corruption” all over Uttar Pradesh during their time in power. Akhilesh, however, claimed the authorities had the “wrong Jain”, and that Peeyush Jain has links with the BJP.

Congress leader P. Chidambaram also took to Twitter and said that he wondered if the haul was a “comedy of errors”. “I suppose the comedy will not end here. As more accusations are traded between BJP and SP, more characters will emerge,” he said.

I suppose the comedy will not end here. As more accusations are traded between BJP and SP, more characters will emerge

The case exposed the utter failure of demonetisation

Also read: CBI, ED, IT probes against opposition politicians — on at election time, off after that

Who is Pushpraj Jain

Pushpraj Jain, 60, was elected as MLC from Etawah-Farrukhabad in 2016, and co-owns a company called Pragati Aroma Oil Distillers Pvt Ltd, which he runs with his three brothers.

He is known for his philanthropic work in Kannauj. In addition to the perfumery and a petrol pump, he also owns agricultural land. In his 2016 election affidavit, he had a declared wealth of Rs 37.15 crore.

“He is known for his good nature of helping people out. He has donated money even during coronavirus times, and has employed many people in his industry,” a local leader who didn’t wish to be identified told ThePrint.

Addressing a press conference in Kannauj Friday, Akhilesh Yadav said the BJP is trying to tarnish his party’s name. “Earlier, they mistakenly conducted raids at the residence of their own man, and now they are conducting searches on residences of SP leaders. These raids were pre-planned. We had information that raids have started on SP leaders,” he said.

“The BJP has started sensing defeat, and that is why leaders have started coming from Delhi with their allies like the Enforcement Directorate and the Income Tax Department.  We have tied up with small political parties and they have tied up with ED, CBI, IT,” he alleged.

Akhilesh also said despite the BJP’s talk of demonetisation and GST, a great deal of money was found from the house of Peeyush Jain. “They went to raid Pushpraj Jain but raided their own Peeyush Jain. Now they are raiding Pushpraj to rectify their mistake,” he claimed.