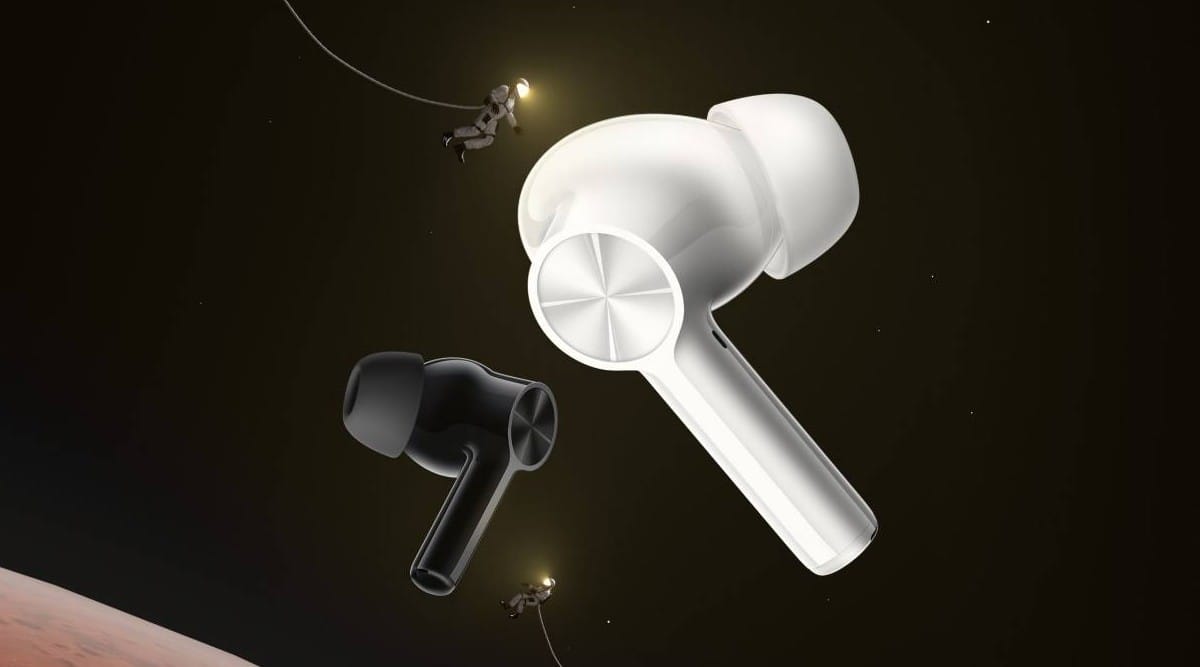 OnePlus has announced the OnePlus Buds Z2, the successor to the original budget true wireless option, the OnePlus Buds Z. The Z2 comes with a number of new features even though it looks almost exactly like the Buds Z. The biggest addition to the new earbuds is ANC, or Active Noise cancellation.

Here’s everything you need to know about the OnePlus Buds Z2 including price, features and specifications.

The OnePlus Buds Z2 are currently available in only a white variant and a black one is slated to be available early next year. The earbuds feature the same 11mm dynamic drivers found in the OnePlus Buds Pro. There is ANC now, which the brand claims will be useful in cancelling unwanted external ambient noises.

Other features include 94 ms low latency, Bluetooth 5.2, Dolby Atmos support and a three-microphone setup for better audio reception during calls. There is also IP55 water and sweat resistance on the earbuds while the case picks an IPX4 rating. There is also Google Fast Pair and three sizes of eartips are provided in the box.

The OnePlus Buds Z2 will feature customisable gestures but you will require OxygenOS to directly use these settings. Other users can however, do so with the HeyMelody app, which will allow the same customisations.

The OnePlus Buds Z2 are available starting today inn the US, Canada and Europe. They’re priced at USD 99 (about Rs 7,546) and could feature a similar price tag when they launch in India alongside the expected OnePlus RT, the event for which is expected to be not too far away.