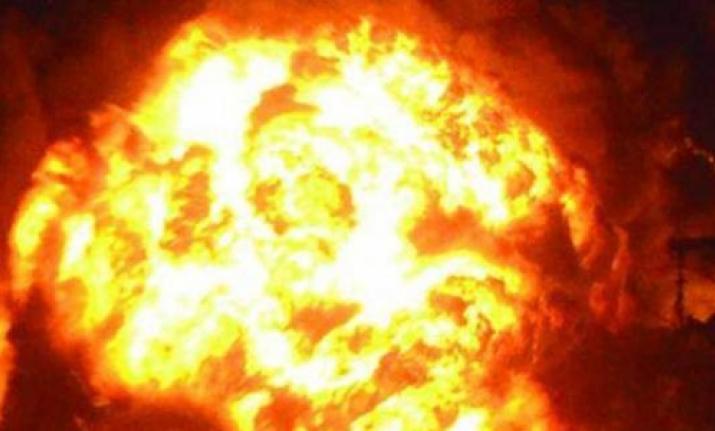 A roadside bomb exploded in southwestern Pakistan’s restive Balochistan province on Friday, said sources. Initial reports claim that at least 4 people have died and 10 were injured in the blast.

Earlier, 10 Pakistani soldiers were killed when terrorists attacked a security forces’ checkpost in Kech district of the restive southwestern Balochistan province, the army said on Thursday. In a statement, the Inter-Services Public Relations (ISPR) – the media wing of the military – said that the “fire raid” by terrorists occurred on the night of January 25-26.

During intense exchange of fire, 10 soldiers were killed, it said, adding that one terrorist was killed and several others injured in the incident. Three terrorists had been apprehended in the follow-up clearance operation, it said. No group so far claimed responsibility for the attack.