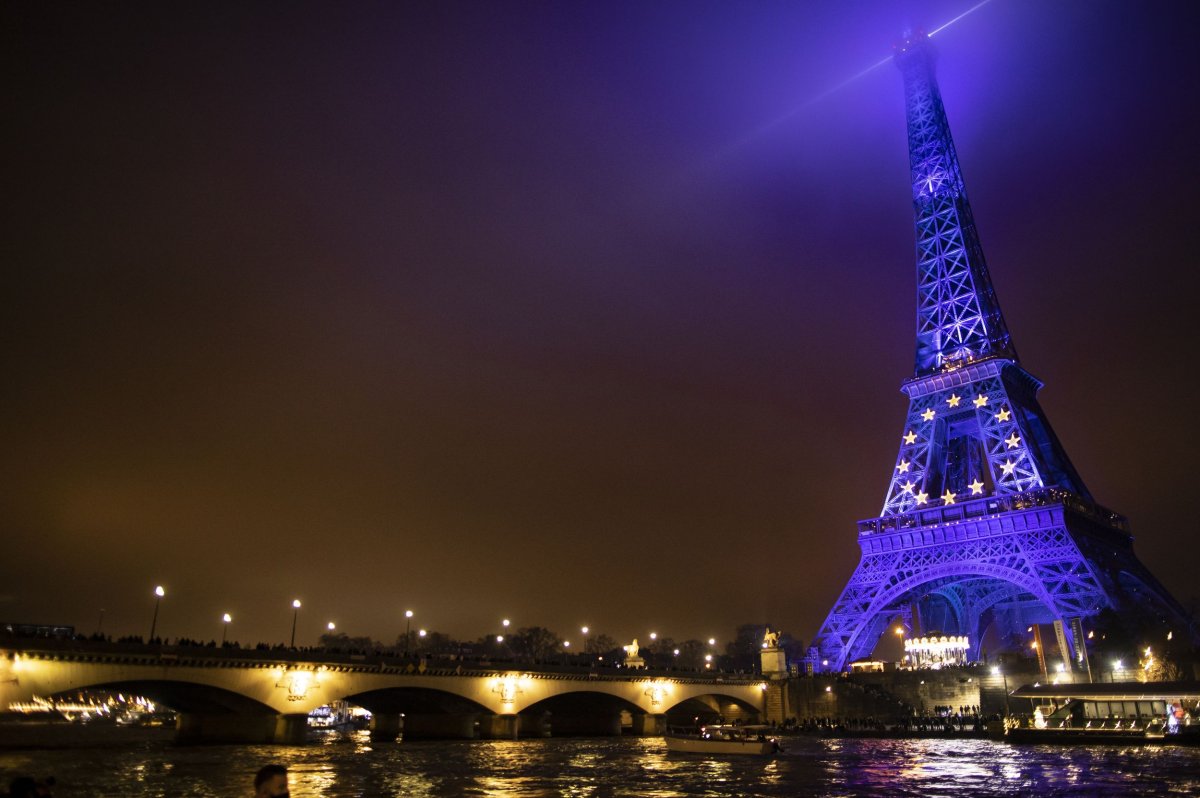 France’s meteorological service, Météo-France, issued heat alerts for about two-thirds of the country at the end of the week, describing the heat wave as one of “unprecedented precocity.” File Photo by Ian Langsdon/EPA-EFE

An ongoing heat wave in Western Europe — the most intense of its kind this early in the year — has caused significant disruptions to events and travel and prompted dire messages from public officials.

AccuWeather meteorologists say the worst of the heat has yet to arrive.

Hot air from northern Africa has been surging northward throughout the week, first gripping Spain before reaching France and the United Kingdom by Friday.

France’s meteorological service, Météo-France, issued heat alerts for about two-thirds of the country at the end of the week, describing the heat wave as one of “unprecedented precocity.”

The commune of Saint-Jean-de-Minervois in southeastern France recorded a temperature of 104 degrees Fahrenheit on Thursday, marking the earliest such temperature reading in the country’s history, excluding the French Mediterranean island of Corsica, according to Météo-France.

That mark was easily eclipsed on Friday as Villevieille, France, topped out at 107 F.

France’s national railway company, SNCF, limited train speeds in southwestern portions of the country as a result of the heat, as high temperatures can negatively impact rails and overhead lines.

Forecasters say Mother Nature will crank up the heat another notch at the beginning of the weekend.

Paris may break its all-time record high temperature for June on Saturday with a predicted high in the lower 100s F. The current record stands at 99.7 F from June 26, 1947. On Friday, the city recorded its highest temperature of the year so far at 93 F.

As the heat wave persists, experts urge residents and visitors to take necessary precautions to lessen the risk of heat-related illnesses. Drinking plenty of water and/or sports beverages, limiting strenuous activities and spending as much time as possible in the shade or in air-conditioned buildings can mitigate this risk.

High-energy appliances should be used in the early morning and evening hours to lessen the strain on the power grid amid a time when cooling demands will be pushed to the limits, experts say. According to the BBC, the increase in electricity demand has forced France’s main power provider, RTE, to import electricity from neighboring countries.

Forecasters say heat relief is on the horizon, but that it will come at the expense of severe thunderstorms across portions of France and Germany.

“As a cold front hits the hot air, any thunderstorms that do develop could become severe by later Sunday afternoon and Sunday night,” AccuWeather senior meteorologist Tony Zartman said. “The main threats will be damaging wind gusts, hail and some downpours that can lead to flash flooding, but isolated tornadoes cannot be ruled out.”

The ongoing heat in Western Europe adds to a growing list of regions around the world that have endured extreme temperatures in recent weeks.

Earlier in June, extraordinary heat sent temperatures to nearly 130 F in the Middle East. In the United States, temperatures soared into the triple digits from Texas to Chicago this week, while one man died in Death Valley, Calif., in record-breaking heat. Forecasters expect another wave of sizzling conditions to grip the central part of the United States by early next week.