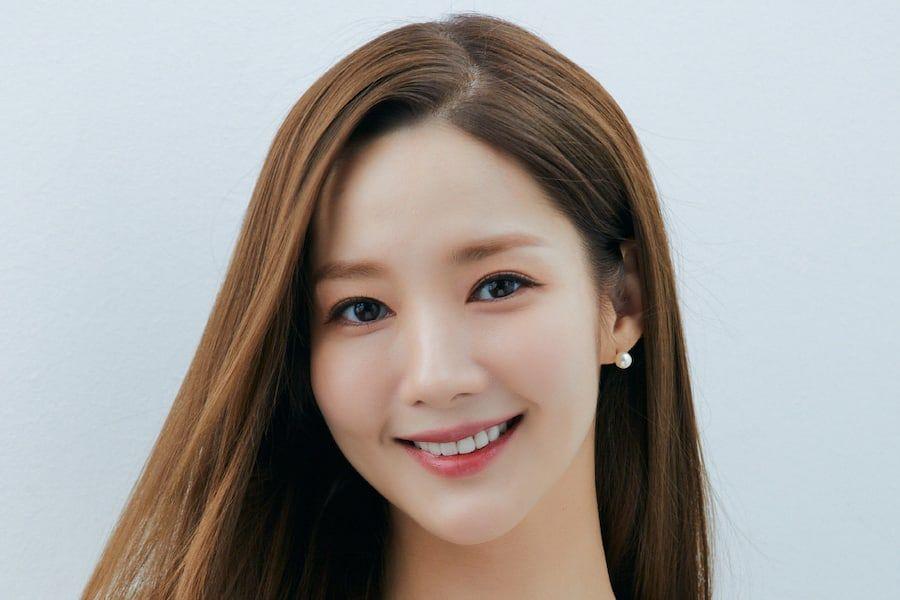 Park Min Young has signed with a new agency!

It was previously announced on December 29 that the actress parted ways with Namoo Actors after four years.

On December 30, Hook Entertainment confirmed that Park Min Young has signed with the agency, which is home to stars including Youn Yuh Jung, Lee Sun Hee, Lee Seo Jin, and Lee Seung Gi.

The agency commented, “Hook Entertainment will dedicate our full efforts as a partner for actress Park Min Young, who is receiving much love for her excellent character portrayals and sincere acting in every project, in order for her to happily focus on her acting and shine anywhere as a great actress.”

Park Min Young is currently gearing up for her upcoming drama “Cruel Story of Office Romance,” which is set to premiere via JTBC in the first half of 2022. The drama is about the work and love lives of people who work at the Korea Meteorological Administration, Korea’s national weather forecast service. Park Min Young will be starring as the frosty Jin Ha Kyung, an intelligent and highly organized individual who does everything by the book and is fastidious about keeping her personal and professional lives separate. Due to her cold demeanor, she has few friends at work and has become an “outsider by choice.”

Watch Park Min Young in “I’ll Go to You When the Weather is Nice” below:

How does this article make you feel?