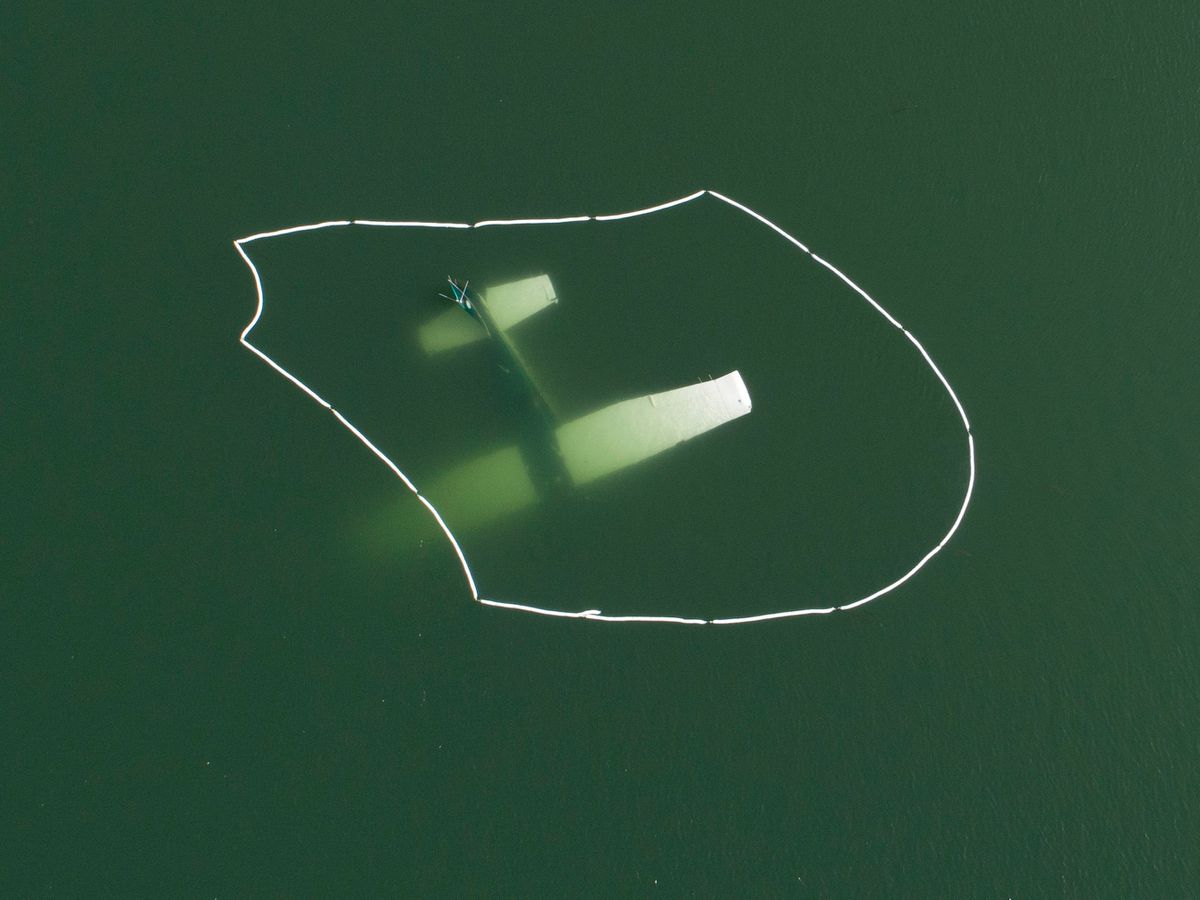 A pilot has crashed a small plane into a Texas lake and was helped to shore by paddleboarders, officials said.

The flier, a Texas Parks and Wildlife Department game warden, was on a test flight on Thursday afternoon when the crash occurred, officials said.

He was taken to hospital with potentially serious injuries, medics said.

The pilot had reported mechanical issues and was forced to land in Lady Bird Lake in central Austin, a Texas Parks and Wildlife spokesperson said.

The plane had just come out of routine maintenance.

A bystander, Nicholas Compton, told Austin TV station KXAN that he heard a paddleboarder shout that a plane had landed in the water.

Mr Compton said he then helped bring the pilot to shore.

“I was expecting to see something much worse than a man still alive floating so I was very relieved to see that he was still conscious,” he added.

“So it wasn’t much thinking except just getting him to the shore to medical services.”