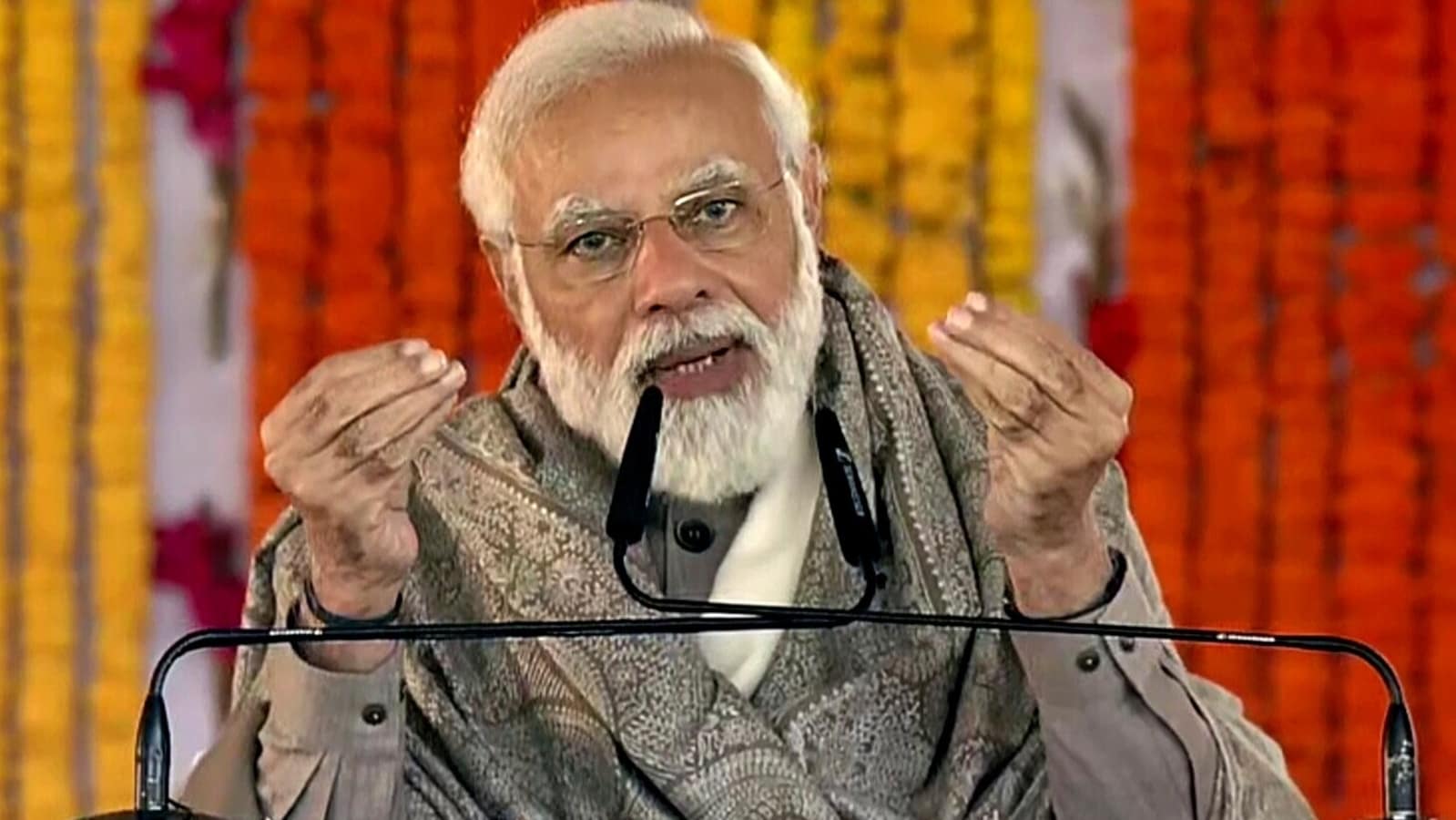 Prime Minister Narendra Modi will visit Meerut in Uttar Pradesh on Sunday (January 2) to lay the foundation stone of Major Dhyan Chand Sports University at around 1pm. This will be the first visit of the Prime Minister to poll-bound Uttar Pradesh this month (and the new year); he visited the state four times in December, 2021.

According to Prime Minister’s Office (PMO), the Dhyan Chand University will be established at Salawa and Kaili villages of Sardhana town in Meerut at an estimated cost of about ₹700 crore.

It further said that inculcating a culture of sports and establishing world-class sporting infrastructure is one of the key focus areas for PM Modi. The establishment of Major Dhyan Chand Sports University at Meerut will be a major step towards fulfilling this vision, added the PMO.

It will also house facilities for shooting, squash, gymnastics, weightlifting, archery, canoeing, and kayaking, among other facilities with the capacity of training 1,080 sportspersons including 540 female and 540 male sportspersons.

PM Modi has made a number of visits to India’s most populous state, where assembly elections are due in the next few months. He inaugurated a number of central government-sponsored schemes, including the Kashi Vishwanath Corridor in his Lok Sabha constituency Varanasi.

The schedule for polls is expected to be announced by the Election Commission of India (ECI) this month.

The poll panel recently visited Uttar Pradesh for three days during which it held a series of meetings with political parties and officials to understand the preparedness and prepare a roadmap for holding elections in the state.

Chief Election Commissioner (CEC) Sushil Chandra said at a press conference that all the parties want UP elections to be held on time.