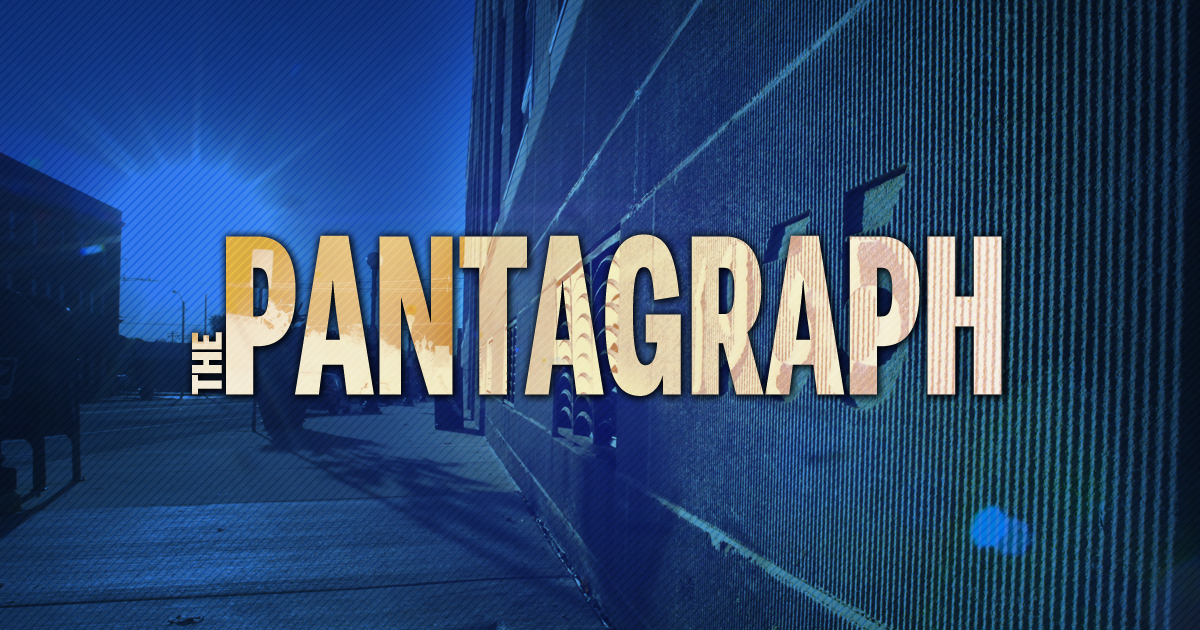 Twitter banned the rapper for seven days after rants on Friday and Saturday. He was also dropped by his management company after he shared the comments, which called Jews “cowards’’ and “snakes,’’ among other things.

London’s Metropolitan Police said they had received a number of complaints.

“The Met takes all reports of anti-Semitism extremely seriously,’’ police said. “The relevant material is being assessed.”

The 41-year-old artist, whose real name is Richard Cowie, is known as the “Godfather of Grime.” He received an MBE award for services to music in 2018.

Wiley’s manager, John Woolf, said the A-List Management group had “cut all ties” with the musician following posts on Twitter and Instagram.

“Following Wiley’s antisemitic tweets today we at @A—ListMGMT have cut all ties with him. There is no place in society for antisemitism,” Woolf said on Twitter.

The Campaign Against Antisemitism accused Twitter of moving too slowly to remove offensive content. Some of the tweets remain.

Among those who objected are Labour lawmaker Jess Phillips.