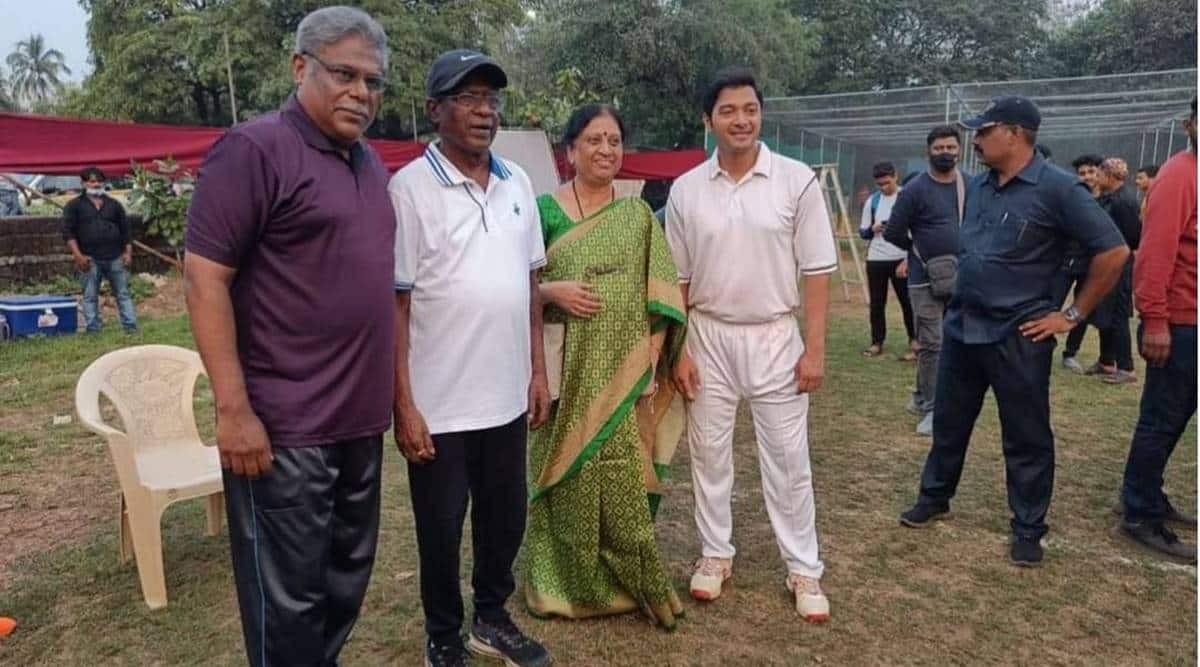 It’s not only the big-wigs of sport, or the ones who have played for India, that are a muse for biopics. There is another motion picture coming soon, based on the life of Mumbai’s leg-spinner Pravin Tambe.

In 2012, the then 41-year-old Tambe was picked by the Mumbai team for the Vijay Hazare tournament. Few months later, the Rahul Dravid-led Rajasthan Royals IPL team hired his services. Soon he became the face for one of sport’s most common saying: ‘age is just a number.’

The Indian Express understands that Tambe’s role will be played by Shreyas Talpade, whose Bollywood debut Iqbal coincidentally had a cricket-based plot. Talapade has been shooting in Thane along with Ashish Vidyarthi.

Tambe, meanwhile, did not comment about the biopic. However, his close friend confirmed that shooting has already begun in Mumbai.

The 50-year-old has had a remarkable journey as a cricketer. At a time when his peers in their late 30s were calling time on their playing careers, Tambe continued to pursue the sport in Mumbai maidaans. Shortly after making his mark in the IPL, he was handed his first Ranji Trophy cap at the age of 42 when the Mumbai team included him in their line-up for their match against Jharkhand.

Before he could make his mark on the big stage – the IPL – he worked as a liaison officer at the DY Patil Stadium for the first two IPL seasons in 2008-09.

He was called up by the Royals for selection trials and became the oldest player in IPL history when he made the cut. He later represented the Gujarat Lions, Sunrisers Hyderabad and also played for Trinabago Knight Riders in the Caribbean Premier League.

Tambe became the oldest player to bag a contract in the 2018 IPL auction, aged 48, but wasn’t allowed to play for the Kolkata Knight Riders as he had featured in the T10 League in Sharjah the same year. Only retired Indian players are allowed by the Indian cricket board to play in T10 or T20 games organised by another cricket board.

Following that, he decided to retire and informed the Mumbai Cricket Association (MCA) about his decision. He later withdrew his resignation in order to play the Mumbai league.

Tambe was bought by the KKR again at the IPL auction last year for his Rs 20 lakh base price.

Currently, the veteran is a part of KKR’s support staff and also plays the T10 league in Abu Dhabi.