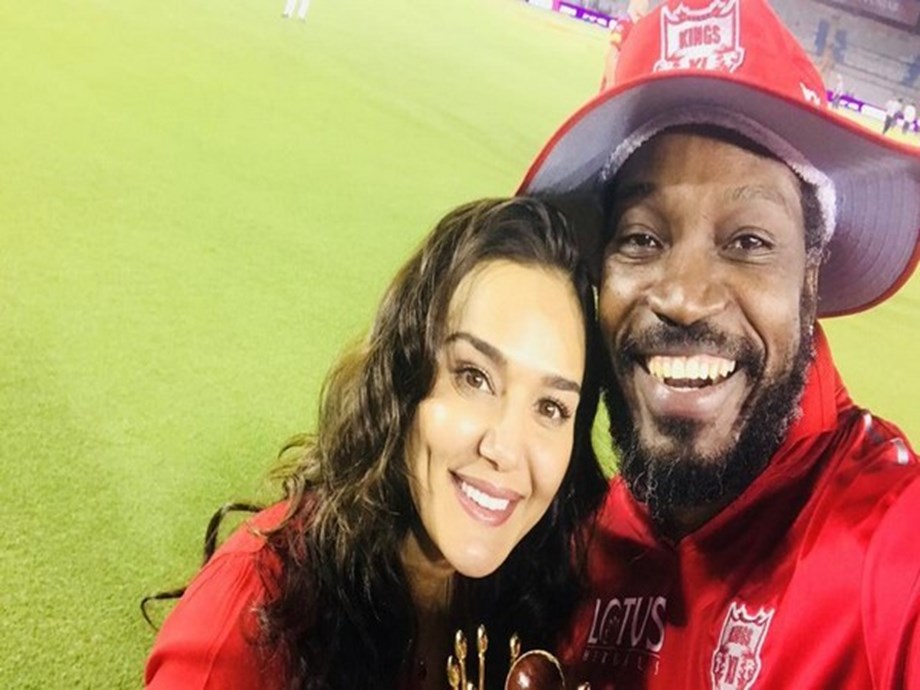 Actor Preity Zinta posted a few pictures with West Indies batter Chris Gayle after the two bumped into each other in Atlanta, USA. In the images, Preity and Gayle are seen flashing their million-dollar smiles. Entrepreneur Paresh Ghelani also posed with them.

“Weekend surprise. Always fun to bump into @chrisgayle333 and @pareshghelani #Atlanta #Weekend #Desivibe #Ting,” she captioned the post. Preity is seen wearing an ethnic suit, while Gayle looks uber-cool in a black t-shirt and black pants.

Gayle has previously played for Preity’s co-owned Punjab Kings in the Indian Premier League (IPL). He went unsold at the mega auction in February this year, leaving Gayle out of the tournament for the first time in his career.

However, the 42-year-old vowed to make a return to the league next year and named two franchises he wants to win the title for. Punjab Kings is one of them. “Next year I’m coming back, they need me! I’ve represented three teams in the IPL, Kolkata, RCB and Punjab. Between RCB and Punjab, I would love to get a title, with one of those two teams. I had a great stint with RCB where I was more successful within the IPL and Punjab, they’ve been good. I love to explore and I love challenges so let’s see what happens,” Gayle had said, as quoted by several media outlets. (ANI)