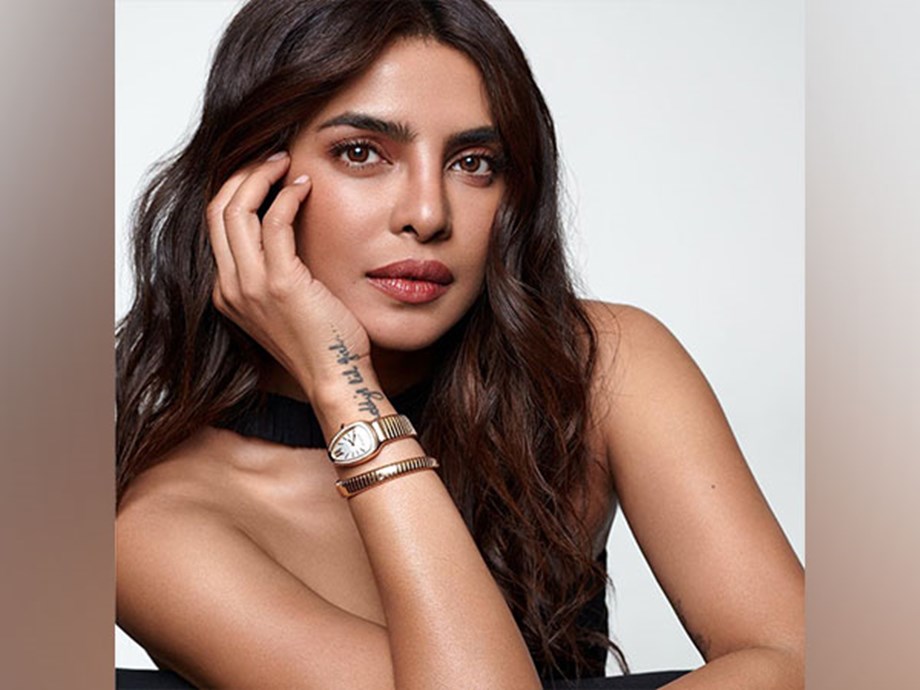 Priyanka Chopra has finally wrapped the shoot for her upcoming web series ‘Citadel’. The actor, who was busy shooting for the project in Atlanta, has shared a video on her Instagram account that shows some fun moments from the set. She wrote, “And it’s finally a wrap! Thank you to everyone who made this mammoth task possible and fun. Thx Atlanta. See you next time.”

In the short clip, Priyanka can be seen driving her customised car on the set. Priyanka had earlier shared on Instagram a picture of the same car that her husband Nick Jonas gifted her! Her pet dog Diana is also a part of the video as she is seen touring the set with the actor. The video also shows Priyanka getting a warm welcome on her first day of the shoot. She is seen in a red dress, receiving a bouquet of flowers. She also a glimpse of her Vanity Van which had her character’s name ‘Nadia’ written on it. Produced by Russo Brothers, ‘Citadel’ will hit the OTT Platform Amazon Prime Video. The upcoming sci-fi drama series is being directed by Patrick Morgan and stars Richard Madden alongside Priyanka.

Apart from ‘Citadel’, Priyanka also has a few other Hollywood Projects in her kitty. She will be seen in ‘Ending Things’ opposite Marvel star Anthony Mackie and an adaptation of Shilpi Somaya Gowda’s novel ‘Secret Daughter’, which will be adapted by Shruti Ganguly. (ANI)