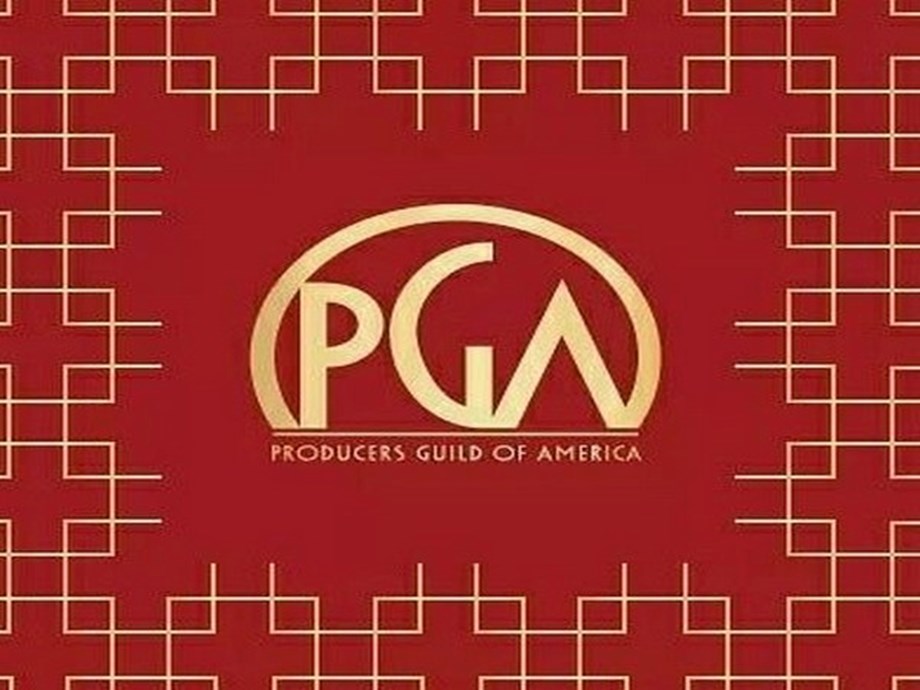 Amid the surge in COVID-19 cases and the omicron variant, the 2022 Producers Guild Awards has been postponed. As per Variety, the news was confirmed by the Producers Guild of America itself.

The new ceremony will take place on March 19 at the Fairmont Century Plaza Hotel in Los Angeles. It was originally scheduled for February 26. The attendees for the ceremony will need to provide proof of vaccination and booster, if eligible, and a recent negative COVID-19 test.

As per Variety, nominations for the children’s, sports and short-form categories will now be announced on Tuesday, January 18. The winners in those categories will be announced at the PGA Awards’ nominee celebrations in Los Angeles and New York during the week of March 15.

Previously announced dates, including eligibility, voting windows and future nominations announcements, will remain the same, the outlet confirmed. The announcement of the new date comes after other awards shows, including the Critics Choice Awards and Grammys, were also postponed.

The Critics Choice Awards, announced just hours before the Producers Guild Awards were delayed, will now take place on March 13, a little over two months after the initial date of January 9. The Critics Choice Awards now share the same date as the BAFTA Awards. The Grammys, which were set to take place on January 31, were postponed indefinitely, with a new date to be announced at a later time.

Variety suggests the 2022 Grammys will move to April or May. The 2022 PGA Awards are produced by Anchor Street Collective, with Branden Chapman as executive producer, Carleen Cappelletti as co-executive producer, Matt Ullian and Jane Sarkin of Boldface Partners as talent executives, and Jim Piccirillo as director. (ANI)