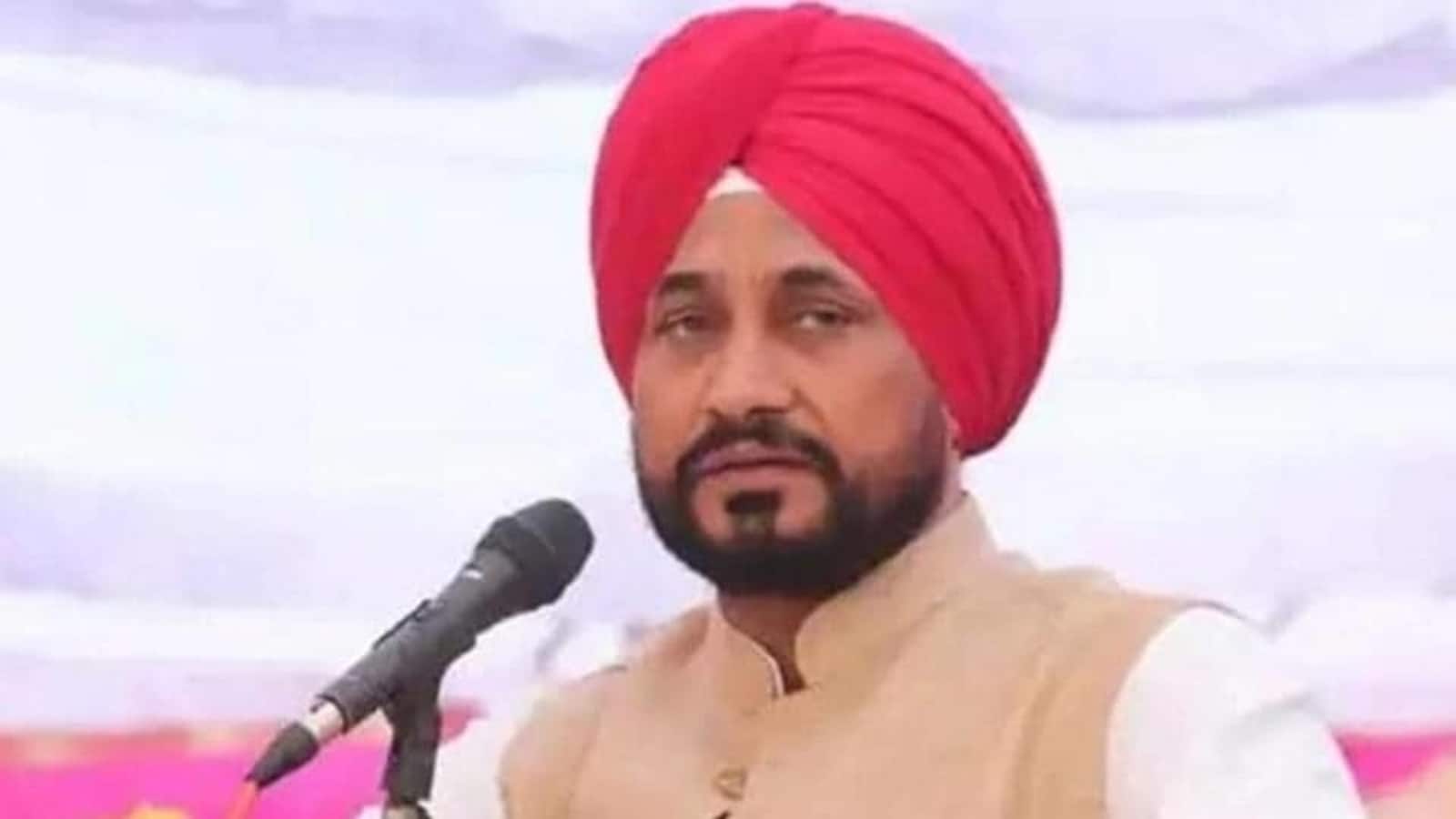 Here’s the full list of ministers and their allocated portfolios:

The ministers took oath of office on Sunday, a week after Punjab witnessed a change of guard with Captain Amarinder Singh resigning from his post and Channi becoming the new chief minister of the state. Punjab governor Banwarilal Purohit administered the oath of office and secrecy to the ministers. Channi’s cabinet reshuffle came after several rounds of meetings between him and the Congress high command.