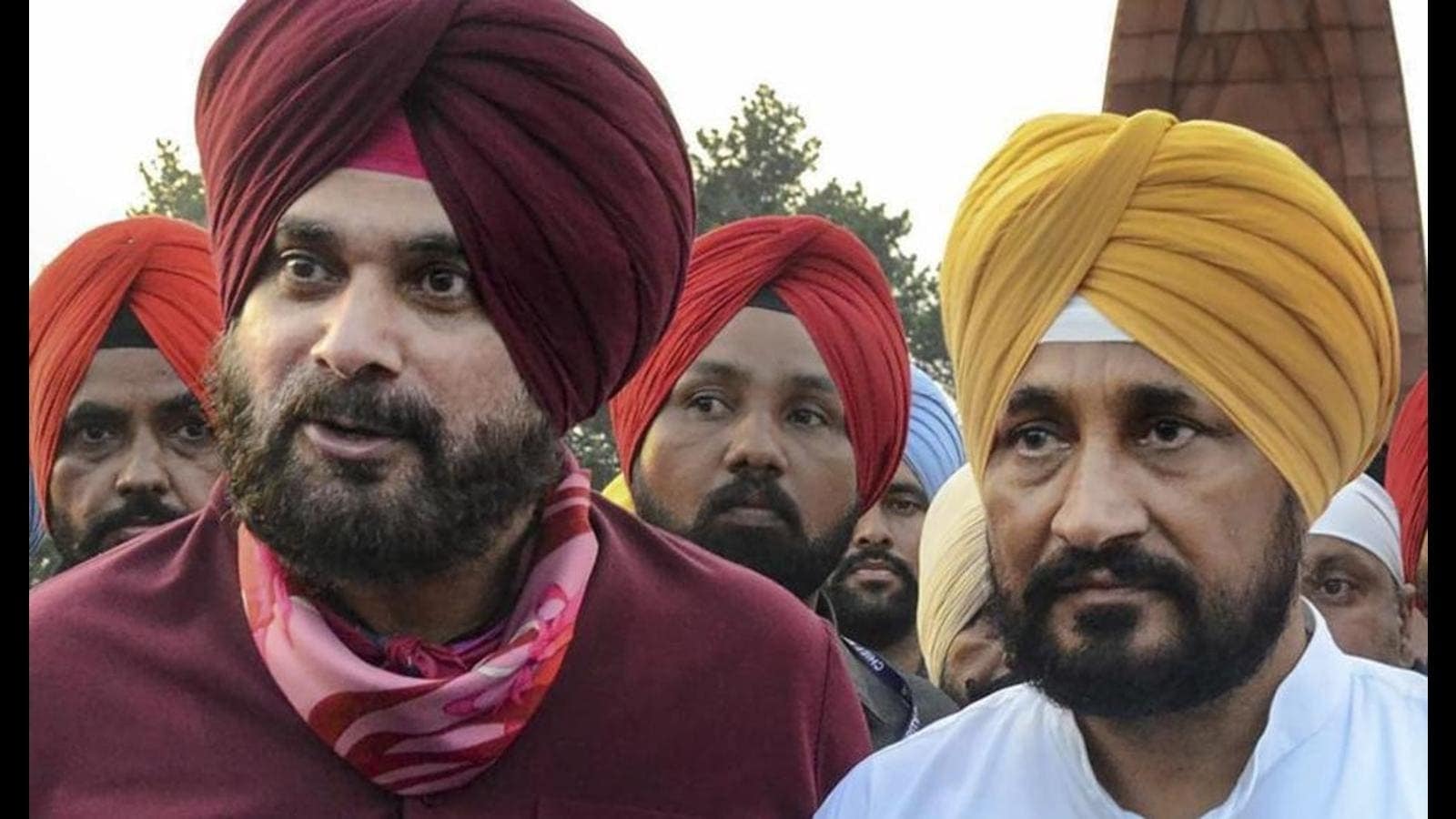 Ahead of the forthcoming Punjab assembly elections, Congress on Saturday issued its first list of candidates on 86 seats. As per the piece of document, seen by the ANI news agency, Punjab chief minister Charanjit Singh Channi is set to contest the assembly polls from the Chamkaur Sahib SC constituency, while the party’s state unit chief Navjot Singh Sidhu will contest from the Amritsar East seat.

According to the Congress press release, Rajya Sabha MP Pratap Singh Bajwa and singer Sidhu Moosewala will contest the assembly polls from the Qadian and Mansa constituencies, respectively.

Meanwhile, Bollywood actor and philanthropist Sonu Sood’s sister Malvika is set to contest the polls from Moga, according to the Congress document.

With the assembly polls in Punjab barely a month away, all the political quarters in the fray have ramped up their electoral preparations, despite mounting concerns over the coronavirus disease (Covid-19) situation. This year, the battle for Punjab is more intense as the state has been gripped with multiple issues such as farmers’ protests, while the ruling camp is dealing with bitter infighting.

The Congress party had finalised the names of its candidates in Punjab on Thursday after a meeting of the Central Election Committee held under the leadership of party chief Sonia Gandhi.

Party functionaries familiar with the developments told the PTI news agency that there was a lack of consensus on repeating some of the sitting MLAs.

The assembly polls in Punjab are scheduled to take place in a single phase on February 14. The votes will be counted on March 10.

In the 2017 Assembly polls, the Congress had won an absolute majority in the state by winning 77 seats and ousted the Shiromani Akali Dal-Bharatiya Janata Party government after 10 years.

The Aam Aadmi Party (AAP) emerged as the second-largest party with 20 seats, followed by the SAD which managed a victory on 15 seats. The Bharatiya Janata Party (BJP) secured three seats.

In September last year, the Punjab Congress was embroiled in a crisis that also saw former chief minister Amarinder Singh stepping down from his post. He has now formed his own party Punjab Lok Congress and is set to contest the elections from all 117 seats in alliance with the BJP.