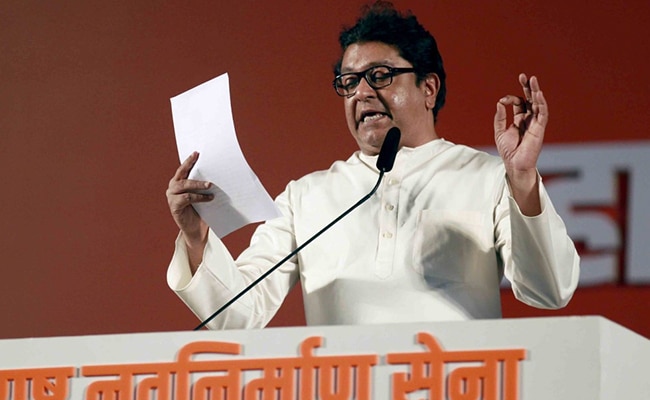 Aurangabad Police has registered a case against Raj Thackeray. File

Mumbai:
Several mosques in and near Mumbai kept loudspeakers off during azaan this morning following a threat by Raj Thackeray, chief of Maharashtra Navnirman Sena (MNS), to play Hanuman Chalisa on loudspeakers wherever azaan is recited on them.

Here are 10 developments in this big story: