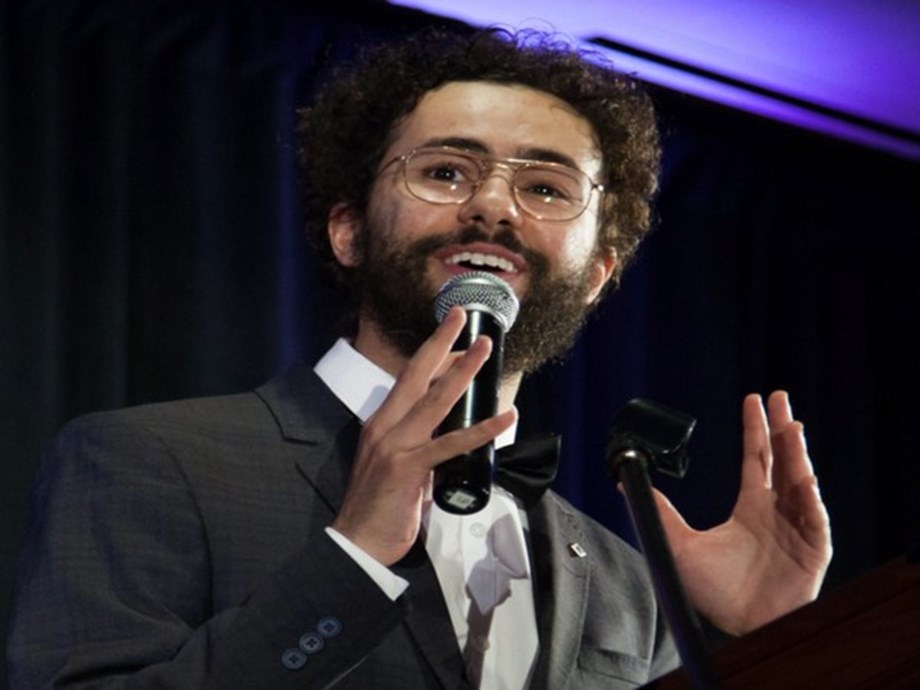 Amazon Studios has handed a two-season order to an animated comedy series from Emmy-nominated star Ramy Youssef and A24. As per Variety, the series is part of a new first-look deal Youssef and his Cairo Cowboy production banner have signed with the streamer.

Youssef leads Cairo Cowboy with Andy Campagna, the former senior vice president of television for Sam Esmail’s Esmail Corp. The animated series will explore the experiences of a Muslim-American family that must learn how to code-switch as they navigate the early 2000s: a time of fear, war, and the rapid expansion of the boy-band industrial complex.

Youssef has co-created the series with Pam Brady. Both serve as executive producers along with Mona Chalabi. A24 and Amazon Studios will co-produce. Talking about the upcoming series, Youssef said, “Amazon Studios has committed to making a show with me that I never could have dreamed of getting made, let alone explore for two seasons.”

He added, “Anchored by Pam Brady and Mona Chalabi, we’ve brought together a special group of experienced and first-time writers to make something that I hope will be a genuine contribution to the animated space, and television. I’m excited and grateful to explore making more weird shit with Amazon Studios through this partnership, inshallah.” Youssef is widely known for creating and starring in the critically-acclaimed Hulu series ‘Ramy’. He won the Golden Globe for best actor in a comedy series for the show’s first season, earning Emmy nominations in the same category as well as for best directing for a comedy series.

Two seasons of the show have aired to date, with Hulu having renewed it for a third season in July 2020. His other acting credits include ‘Mr. Robot’ and ‘See Dad Run’. HBO released his standup special, ‘Ramy Youssef: Feelings’, in 2019. He is currently working with his ‘Ramy’ co-star Mohammed “Mo” Amer on a scripted Netflix comedy series in which Amer will star. (ANI)