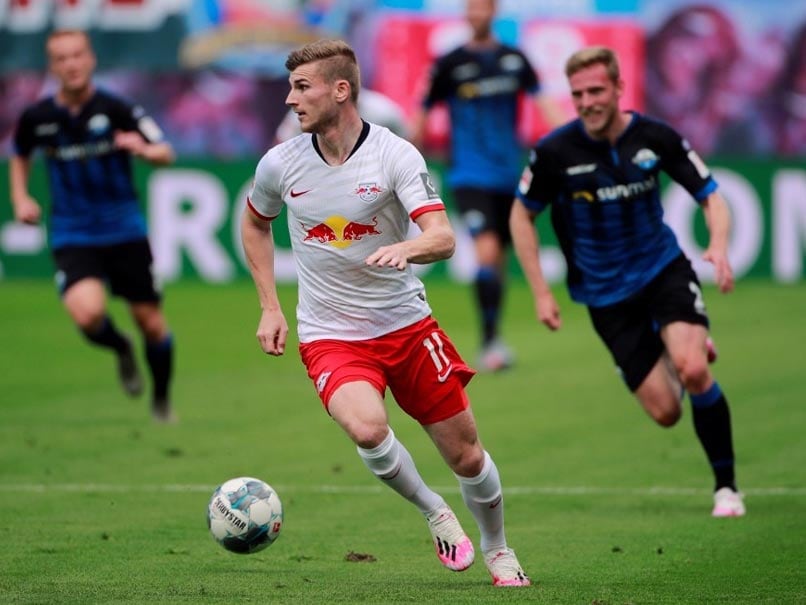 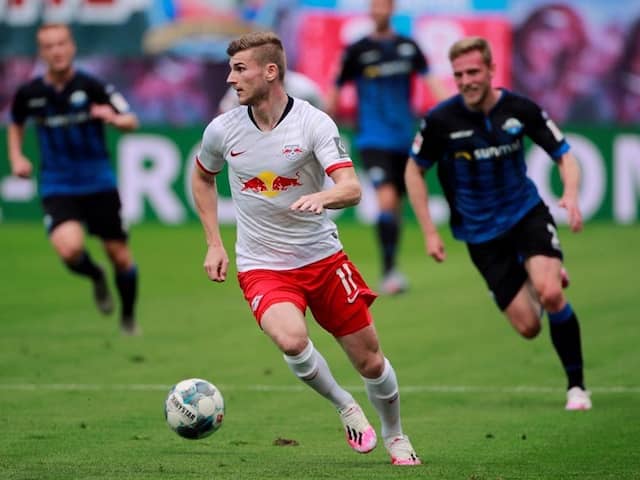 RB Leipzig cast doubt on news that Timo Werner was closing in on a move to Chelsea.© AFP


RB Leipzig on Saturday cast doubt on news that Germany striker Timo Werner was closing in on a move to Chelsea, saying that the widely reported transfer was far from a done deal. “Timo Werner hasn’t triggered the (release) clause (in his contract), and we haven’t received a transfer contract from any club,” said Leipzig’s sporting director Oliver Mintzlaff. “Timo Werner is in the driver’s seat now, not us,” Mintzlaff said, adding that Werner “indicated a few weeks ago that he was looking into a transfer”.

According to media reports in Germany and England this week, Werner has agreed to move to Chelsea at the end of the season, with the Premier League club ready to pay around 50 million euros (44.5 million pounds).

On Saturday, Mintzlaff said he was pleased that Werner had renewed his contract last summer to avoid Leipzig losing him on a free transfer.

He added that he did not expect any complications over Werner’s departure due to the changes in the football calendar brought about by the coronavirus crisis.

“We are sure that we will find a solution with his new club which allows us to end the Bundesliga season with Timo,” he said.