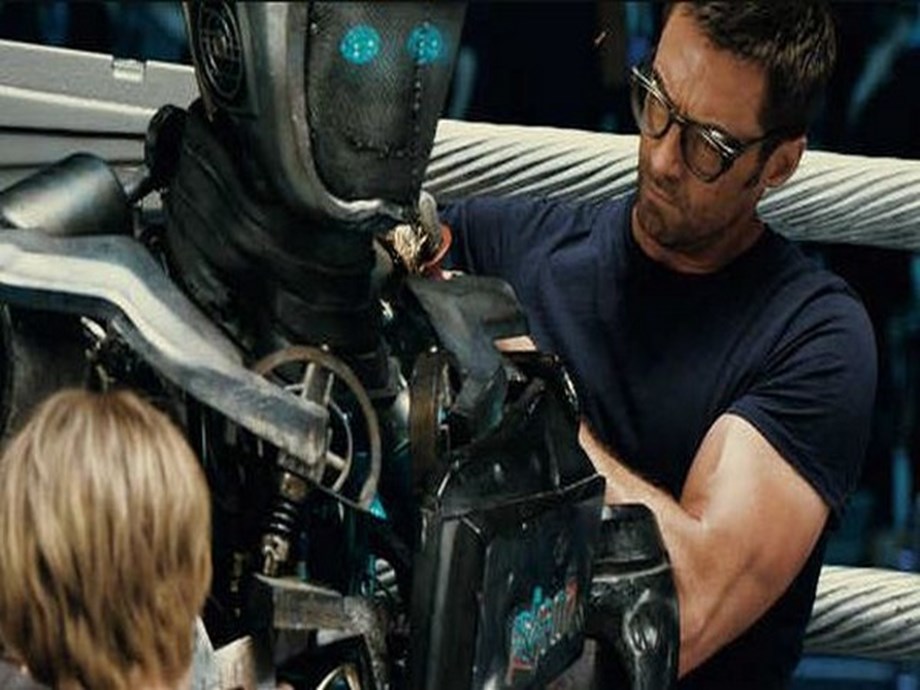 Disney is in early development on a spinoff for the 2011 hit movie ‘Real Steel’ that starred Hugh Jackman, Evangeline Lilly and Anthony Mackie in the lead roles. Deadline confirmed that Disney+ is developing a series based on the 2011 film directed by Shawn Levy.

The film followed an-boxer and father, played by Jackman, and son, played by Dakota Goyo, as they reconcile years of distance and discover an obsolete junkyard sparring robot who just might be more than it seems. As per Deadline, the series hails from Disney Branded Television and is produced by 20th Television in association with Levy’s 21 Laps, for its sister streamer.

Reportedly, the makers of the series are currently searching for a writer for the series, which is executive produced by Levy, Robert Zemeckis, Jack Rapke, Jacqueline Levine, Susan Montford and Don Murphy. (ANI)