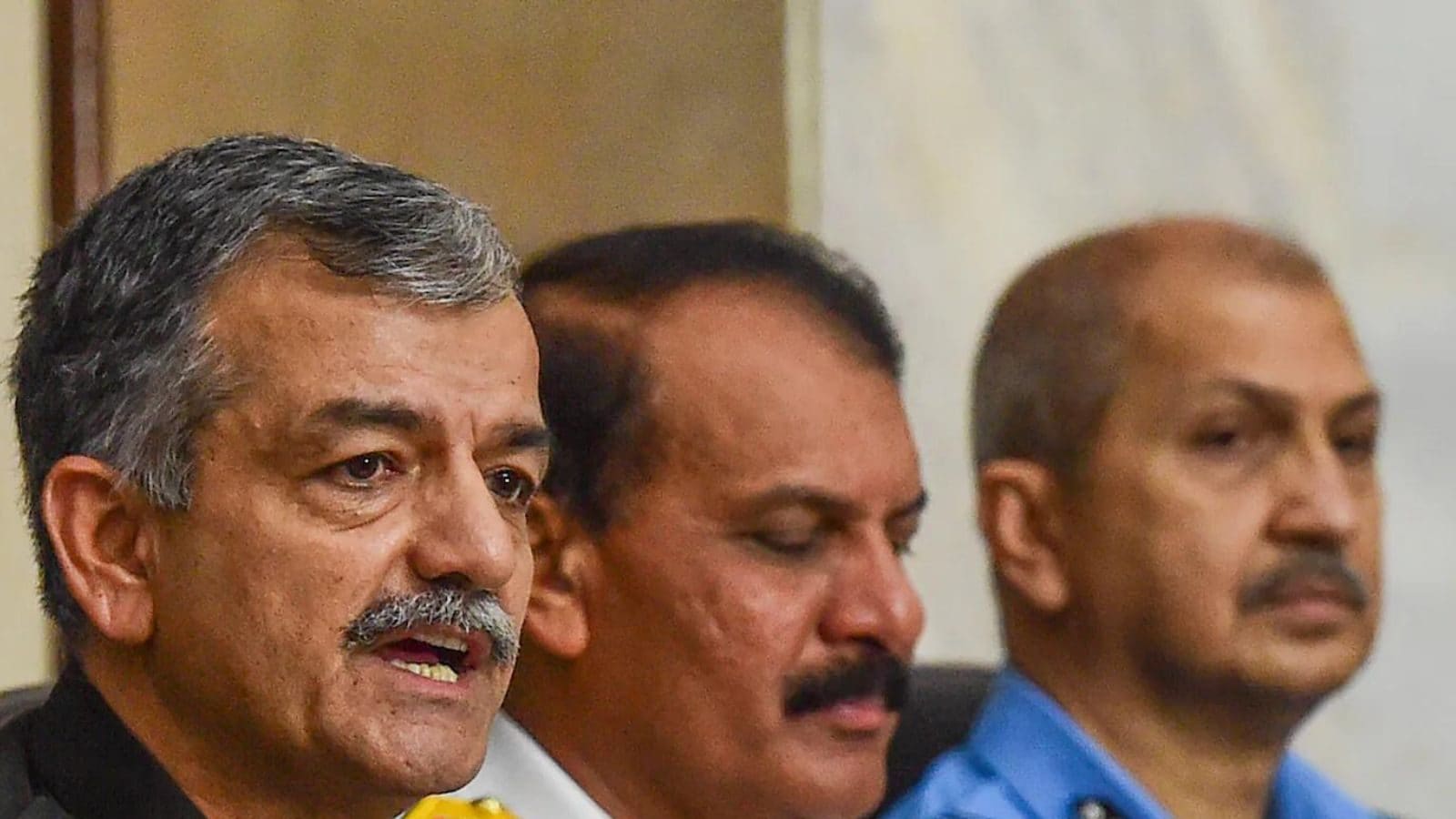 Amid violent agitation over concern and confusion on service assurances, the Ministry of Defence on Sunday clarified that the “Agniveers” would get the same allowance in areas like Siachen and other areas that are applicable to the regular soldiers serving at present and a compensation of Rs 1 crore will also be disbursed if the personnel is martyred. However, henceforth the recruitment to the Indian Army will be through the Agnipath scheme only, they said.

“No discrimination against them in-service conditions. ‘Agniveers’ will get a compensation for Rs 1 crore if he sacrifices his life in service of the nation,” Lt General Arun Puri, Additional Secretary, Department of Military Affairs said.

However, responding to a question asked by a reporter at the presser, the senior official mentioned that “Agniveers” will have to submit a certificate declaring that they have not taken part in any protests ever as the “Indian Army has no space for arsonists”.

“The announcement of the Agnipath Recruitment Scheme was made on June 14. But the reform was long-pending. We want to induct youth and experience with this reform. Today, a large number of jawan are in their 30s and officers are getting command much later than in the past. Wars will be tech-savvy in the future. We need the youth, who are technologically strong,” Puri said.

About post-retirement concerns, Puri said, “Around 17,600 people are taking premature retirement from the three services every year. No one ever tried to ask them what they will do after retirement. We were studying this for a long time but did not get time to implement it. In the next 4-5 years, our intake (of soldiers) will be 50,000-60,000 & will increase to 90,000 – 1 lakh subsequently. We’ve started small at 46,000 to analyse the scheme and to build up infra capacity. When such people will come out of army they will be skilled and disciplined.”

“The announcements regarding the reservations for ‘Agniveers’ announced by the different ministries and departments was pre-planned and not in reaction to the arson that happened after Agnipath scheme announcement. The MHA gave statement that CAPF and (4) state police have said that they will give jobs to Agniveers,” he said.

“We are going to do registration process for Agniveers from June 24th and from July 24, phase one that is the online examination, will start and by December we will enroll the batch. No question of rollback of Agneepath scheme,” Air Marshal SK Jha said.