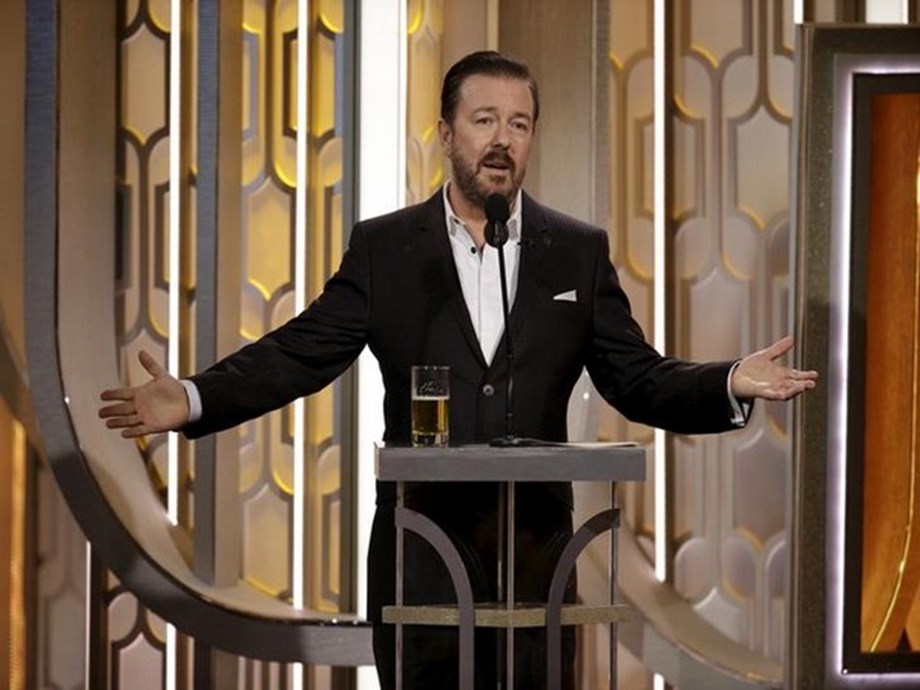 British comedian and actor Ricky Gervais has defended his trans jokes in his latest Netflix comedy special ‘SuperNature’ that sparked social media outrage upon release. According to Deadline, in an interview with a magazine, he said, “My target wasn’t trans folk, but trans activist ideology. I’ve always confronted dogma that oppresses people and limits freedom of expression.”

“It was probably the most current, most talked about, taboo subject of the last couple of years. I deal in taboo subjects and have to confront the elephant in the room,” he added. Earlier, GLAAD, which is an American non-governmental media monitoring organization, founded as a protest against defamatory coverage of gay and lesbian people, had issued a statement in response to Ricky Gervais’ Netflix comedy special ‘SuperNature’.

“We watched the Ricky Gervais ‘comedy’ special on Netflix so you don’t have to. It’s full of graphic, dangerous, anti-trans rants masquerading as jokes. He also spouts anti-gay rhetoric & spreads inaccurate information about HIV,” read a part of the organization’s tweet on Tuesday. Last year, Dave Chappelle’s Netflix special ‘The Closer’ generated a huge backlash over remarks about the trans and LGBTQ+ communities, which sparked an employee walkout at the streamer, as per Deadline. (ANI)