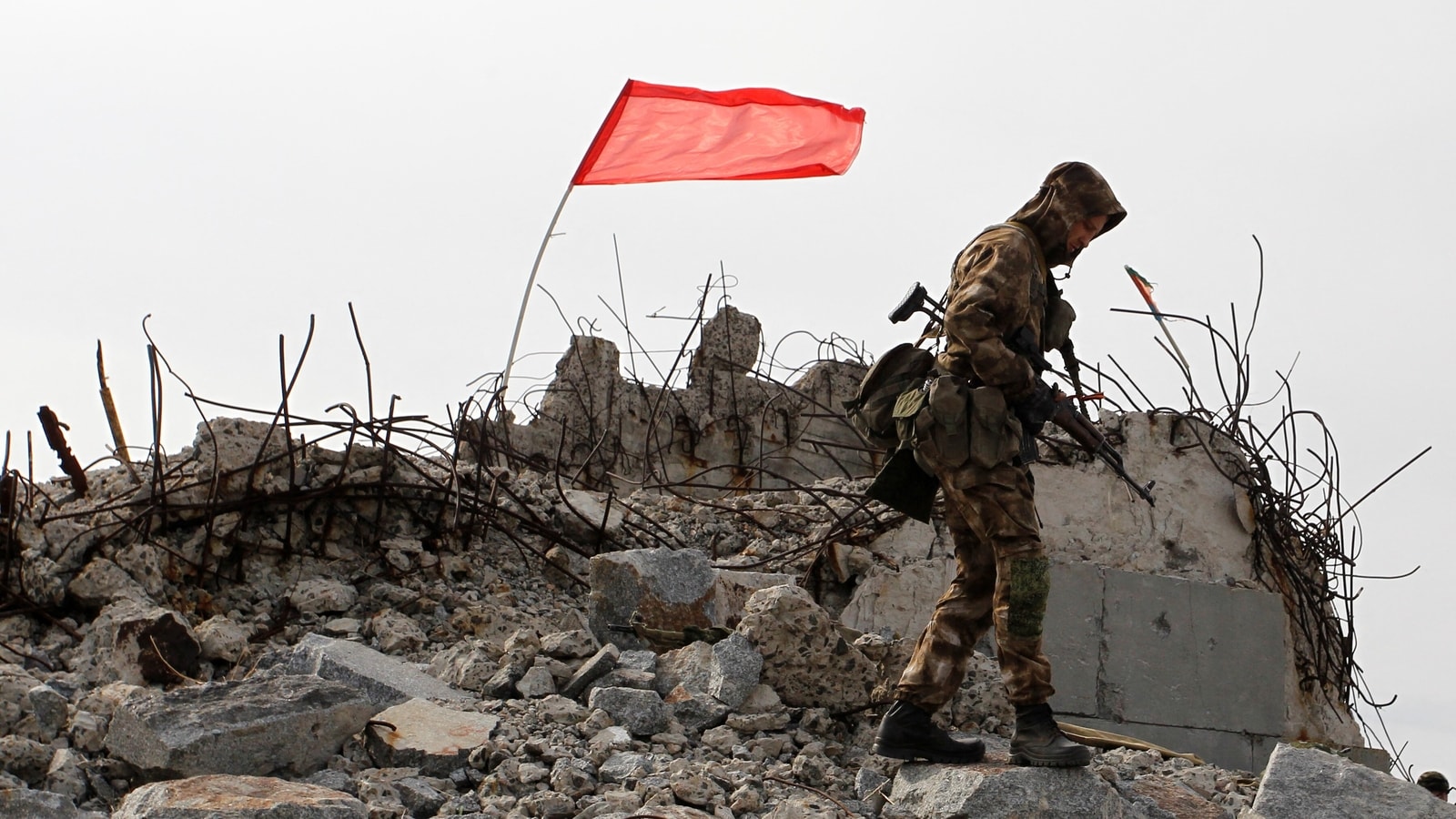 Russia intensified an offensive in the Donbas region of eastern Ukraine on Saturday and stopped providing gas to Finland, escalating Moscow’s dispute with the West over energy payments.

After ending weeks of resistance by the last Ukrainian fighters in the strategic southeastern city of Mariupol, Russia is waging what appears to be a major offensive in Luhansk, one of two provinces in Donbas.

Russian-backed separatists already controlled swathes of territory in Luhansk and the neighbouring Donetsk province before the Feb. 24 invasion, but Moscow wants to seize the last remaining Ukrainian-held territory in Donbas.

Ukrainian forces in those eastern separatist-controlled regions said on Saturday they had repelled nine attacks and destroyed five tanks and 10 other armored vehicles in the previous 24 hours.

Russian forces were using aircraft, artillery, tanks, rockets, mortars and missiles along the entire front line to attack civilian structures and residential areas, the Ukrainians said in a Facebook post. At least seven people were killed in the Donetsk region, the forces said.

Ukrainian President Volodymyr Zelenskiy told local television that while the fighting would be bloody, and victory difficult, the end would come only through diplomacy.

“For them, all these victories – the occupation of Crimea or Donbas – is very temporary. And all this will return – since this is our territory,” he said on Saturday.

Zelenskiy adviser Mykhailo Podolyak ruled out agreeing to a ceasefire and said Kyiv would not accept any deal with Moscow that involved ceding territory. He said making concessions would backfire on Ukraine because Russia would hit back harder after any break in fighting.

In a conversation with Draghi on Saturday, Zelenskiy said he stressed the importance of more sanctions on Russia and unblocking Ukrainian ports.

The end of fighting in Mariupol, the biggest city Russia has captured, could be crucial to its ambitions in Donbas. It gives Russian President Vladimir Putin a rare victory after a series of setbacks in nearly three months of combat.

Full control of Mariupol gives Russia command of an overland route linking the Crimean Peninsula, which Moscow seized in 2014, with mainland Russia and areas of eastern Ukraine held by pro-Russia separatists.

Despite losing ground elsewhere in recent weeks, Russian forces have advanced on the Luhansk front.

Luhansk regional governor Serhiy Gaidai said Russia was trying to destroy the city of Sievierodonetsk, with fighting on the outskirts from morning throughout the night.

Sievierodonetsk and its twin Lysychansk across the Siverskiy Donets River form the eastern part of a Ukrainian-held pocket that Russia has been trying to overrun since mid-April after failing to capture Kyiv.

Russian troops destroyed a bridge on the Siverskiy Donets River between Sievierodonetsk and Lysychansk, Gaidai said on the Telegram messaging app. He said the bridge was also destroyed during the fighting in 2014 and was rebuilt.

Ukrainian military spokesman Oleksandr Shtupun said Russian activity was focused in the east, with troops trying to break through defenses in Donetsk to reach the Luhansk region border.

Finland and Sweden applied this week to join the NATO military alliance.

Finnish state-owned gas wholesaler Gasum, the Finnish government and individual gas consuming companies in Finland have said they were prepared for a shutdown of Russian flows.

Most European supply contracts are denominated in euros or dollars. Last month, Moscow cut off gas to Bulgaria and Poland after they refused to comply with the new terms.

Western nations also have stepped up weapons supplies to Ukraine. On Saturday, Kyiv got another huge boost when U.S. President Joe Biden signed a bill to provide nearly $40 billion in military, economic and humanitarian aid.

Moscow says Western sanctions, along with arms deliveries for Kyiv, amount to a “proxy war” by the United States and its allies.

The Russian military said it had destroyed a major consignment of Western arms in Ukraine’s Zhytomyr region, west of Kyiv, using sea-launched Kalibr cruise missiles. Reuters could not independently verify the report.

Thousands of people in Ukraine have been killed in the war that has displaced millions and shattered cities.