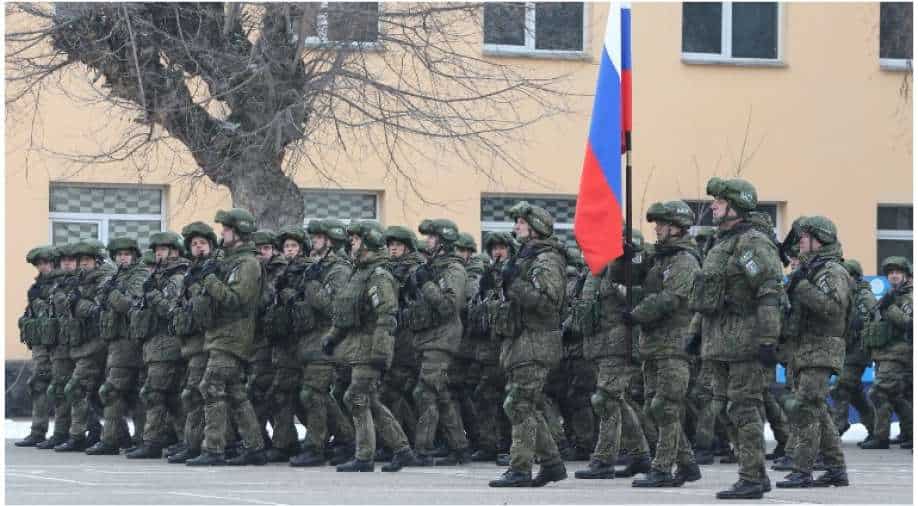 Russian troops in Kazakhastan on peacekeeping duty have completed their withdrawal from the country, confirmed Russian defence ministry. The troops left Kazakhstan after the country lifted the state of emergency which was declared after unprecedented unrest in the Central Asian state.

“The last units of the peacekeepers and the command of the Russian peacekeeping contingent headed by Colonel General Andrei Serdyukov will return home on these planes,” it said, according to Russian news agencies.

Images published by the Russian defence ministry showed military airplanes landing at an airport in the southern Russian city of Ulyanovsk, where a ceremony was held to mark the troops’ return.

Ex-Soviet Kazakhstan has been roiled by clashes that followed peaceful protests over a New Year fuel price increase and which left at least 225 people dead, including 19 fatalities among servicemen.

Serdyukov confirmed the completion of the mission under the auspices of the Collective Security Treaty Organisation (CSTO), a six-member military bloc led by Moscow.

“The peacekeeping operation…on the territory of the Republic of Kazakhstan has been completed,” said Serdyukov.

The withdrawal comes on the same day that oil-rich Kazakhstan ended states of emergency across the country imposed after violence erupted that authorities blamed on bandits and “terrorists”.