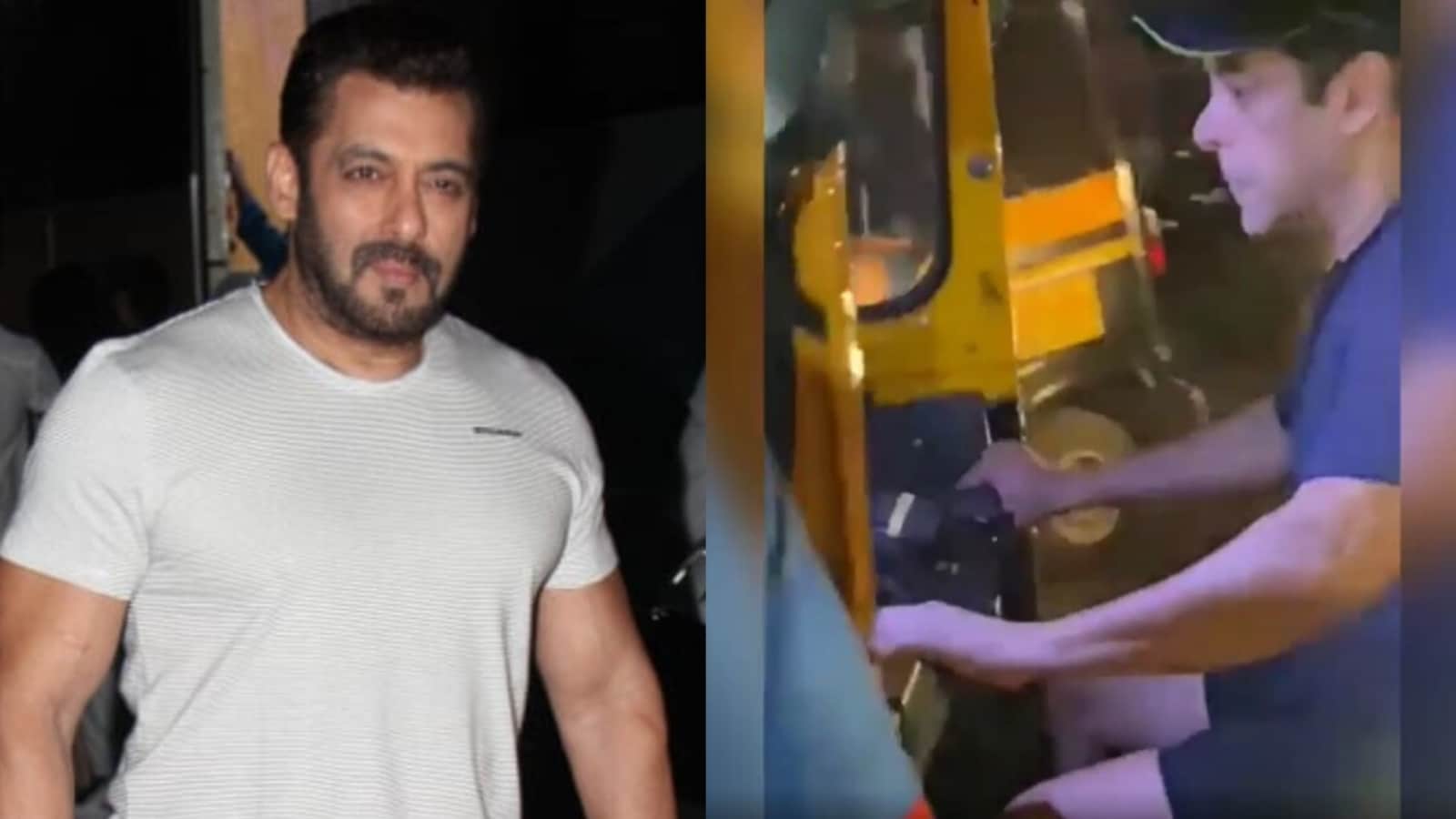 Salman Khan was recently seen driving an auto rickshaw in a busy place near his Panvel farmhouse. Watch the video here.

On Tuesday night, Salman Khan was seen on the driver’s seat of an auto in a crowded area, which appears to be close to his Panvel farmhouse The actor seems to be stationed at his farmhouse for a while now.

In a video, shared by a fan account on Instagram, the actor was seen wearing a pair of black shorts and a blue T-shirt. The actor took off from the spot with a couple of people seated with him in auto.

Also read: When Salman Khan said if he hadn’t refused Shah Rukh Khan’s Baazigar, ‘there would be no Mannat’

A day before his birthday, Salman was rushed to the hospital after he was bitten by a snake. He was discharged a few hours later. Later that night, he met with the media outside his farmhouse to assure them and fans that he was okay.

“A snake had entered my farmhouse, I took it outside using a stick. Gradually it reached onto my hand. I then grabbed it to release, which is when it bit me thrice. It was a kind of poisonous snake. I was hospitalized for 6 hours…I am fine now,” he told ANI.

“My sister was quite scared with the whole incident, but I made friends with the snake and got a picture clicked with it before leaving it in the jungle. It must have also bit me because it was scared,” Salman added.

Salman was last seen in Antim: The Final Truth. In the film, the actor starred alongside his brother-in-law Aayush Sharma. The actor has Tiger 3 in the pipeline now.