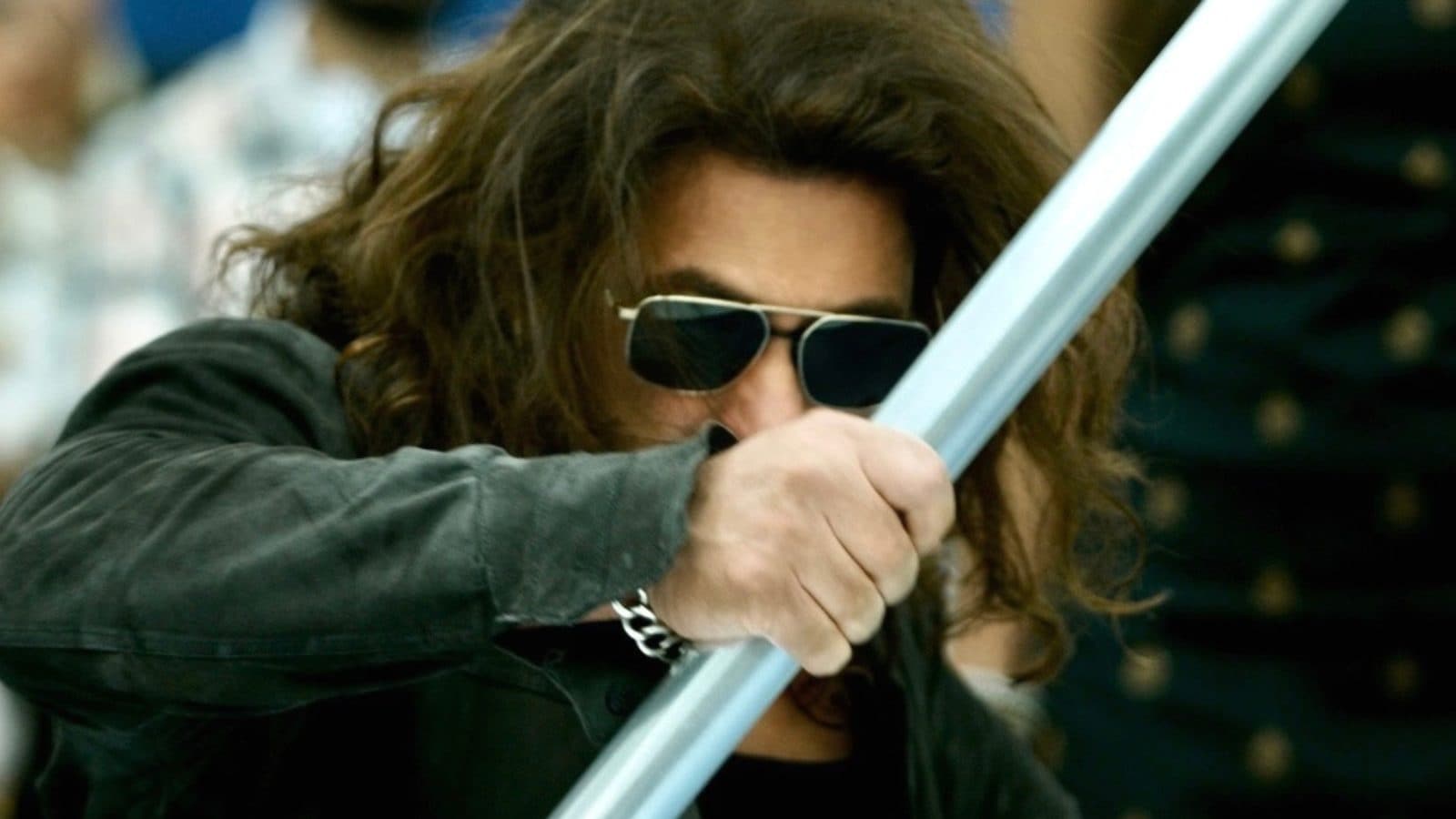 Salman Khan has finally begun the shoot of his highly anticipated film ‘Kabhi Eid Kabhi Diwali’. The actor took to Twitter to share his first look from the movie. The Bollywood superstar informed fans that he has commenced the shoot and also unveiled his look that shows him sporting long hair and black sunglasses.

The actor is also seen sporting his signature topaz bracelet in the picture in which he is captured performing an action scene. “Shooting commences for my new film…” Salman Khan captioned the picture.

Actor Aayush Sharma will reunite with Salman Khan in Kabhi Eid Kabhi Diwali. Sharma, who is married to Khan’s sister Arpita Khan, previously worked with the superstar in Antim: The Final Truth, which was released in 2021.

Produced by Salman Khan Films, the upcoming family drama is directed by Farhad Samji of Housefull 4 fame. Aayush Sharma will play one of the on-screen brothers of the lead protagonist, essayed by Salman Khan.

“I’m looking forward to experimenting with my cinematic aptitude with this project. From a romantic drama to an action film and now a family drama, I’m grateful for the way my innings in the film industry has panned out. I’ve never wanted to limit my creative aesthetics within one genre and my creative aptitude has always been a reflection of versatility and diversity. Going forward I’d love to explore newer genres and newer formats that leverage my innate authenticity and passion for the performing arts,” the 31-year-old actor said in a statement.

Kabhi Eid Kabhi Diwali also features Pooja Hegde and Venkatesh in pivotal roles. The movie is expected to be released in late 2022 or early next year.