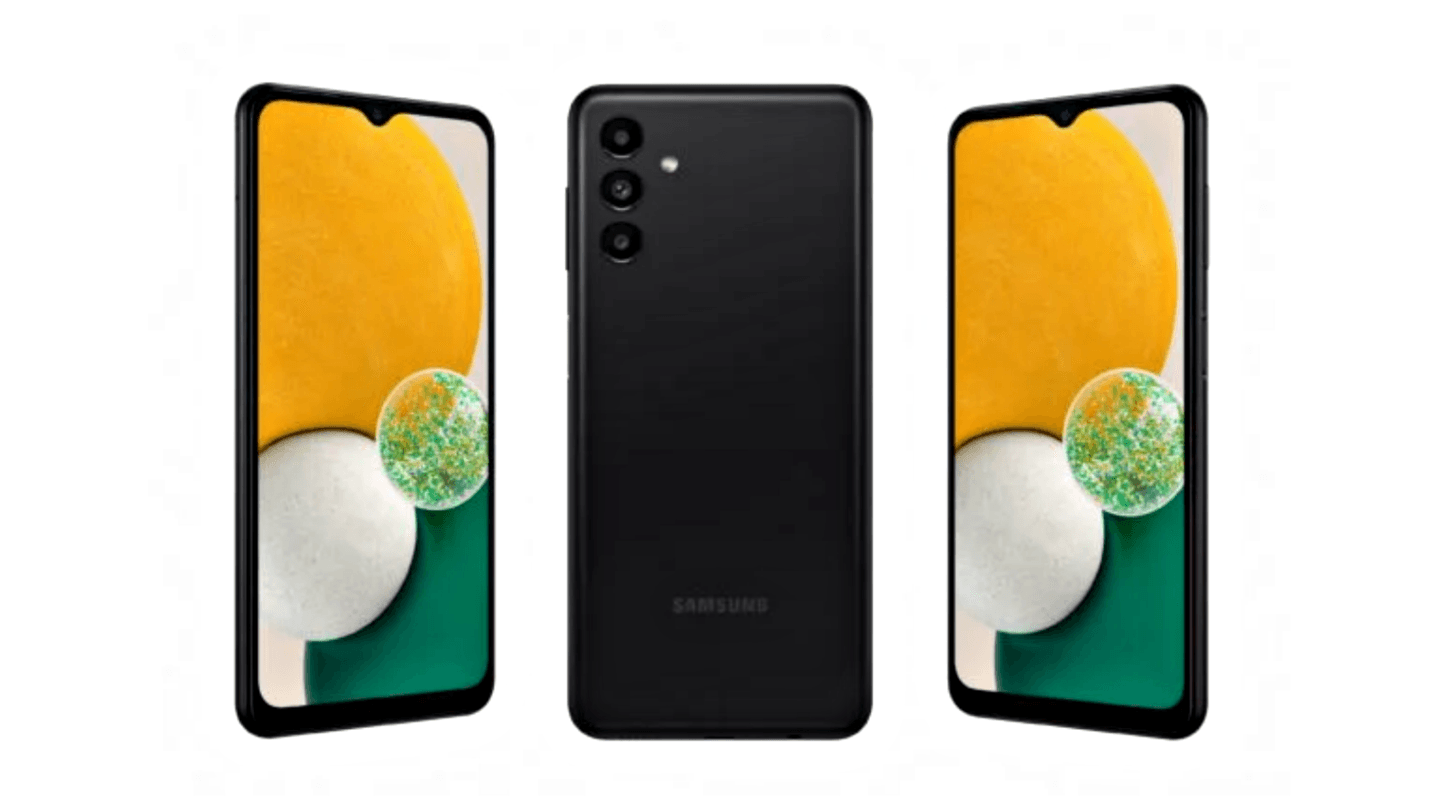 South Korean tech giant Samsung is gearing up to introduce the Galaxy A13 5G smartphone in Europe.

In the latest development, MySmartPrice has revealed the pricing of the handset in the Old Continent.

According to its report, the device will be offered in three RAM and storage configurations, and its prices will begin at €179 (nearly Rs. 14,700) for the base 3GB/32GB model.

Why does this story matter?

The Galaxy A13 5G comes with a waterdrop notch design, slim bezels, a plastic body, and a side-mounted fingerprint sensor. On the rear, it has a triple camera setup, paired with an LED flash.

Dimensions-wise, the handset measures 8.8mm in thickness and weighs 195g.

It has a 50MP main camera

The Galaxy A13 5G sports a triple rear camera setup that consists of a 50MP primary sensor and two 2MP lenses for macro and depth purposes. On the front, it gets a 5MP selfie camera.

The Galaxy A13 5G is powered by a MediaTek Dimensity 700 chipset. It is offered in 4GB/64GB configuration. The Europe-specific model will feature up to 4GB of RAM and up to 128GB of storage.

The handset boots Android 11 and draws power from a 5,000mAh battery which supports 15W charging.

Connectivity options would include Wi-Fi 5, Bluetooth 5.0, GPS, NFC, and a Type-C port.