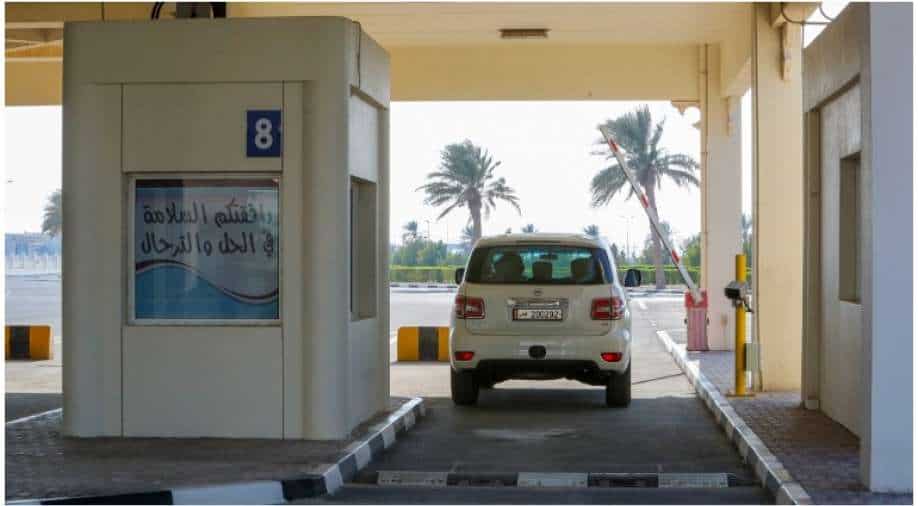 As they restore ties through a landmark deal, Qatar and Saudi Arabia opened their borders on Saturday. Saudi Arabia had shut its border with Qatar in June 2017 as part of sanctions. Saudi had said the sanctions were part of response to Qatar backing radical Islamist groups and closeness to Iran. Qatar has always denied the charges.

A Qatari source told AFP that traffic at the Abu Samrah crossing, 120 kilometres (75 miles) south of Doha, resumed around 0700 GMT.

Saudi Arabia, along with the United Arab Emirates, Bahrain and Egypt, all of which also imposed an embargo on travel and trade, agreed to lift the restrictions at a Gulf Cooperation Council summit in the kingdom on Tuesday.

The day before the summit, Kuwaiti Foreign Minister Ahmad Nasser Al-Sabah had announced on state television that a deal had been agreed to “open the airspace and land and sea borders between the Kingdom of Saudi Arabia and the State of Qatar”.

Only a trickle of cars arrived at the palm tree-lined, whitewashed border post to make the short crossing to the Saudi side after news broke that the frontier had reopened.

A smaller number made the journey from Saudi Arabia to Qatar, where strict measures to fight the spread of the novel coronavirus have been imposed.

“I’m very happy the border is open again,” said Qatari Jaber al-Marri, as he approached a checkpoint in his Land Cruiser SUV, adding that he had relatives in the neighbouring kingdom.

“A lot of Qataris have relatives in Saudi Arabia,” he said.

“The coming days will be better,” added the man, holding a negative coronavirus test result in his hand.