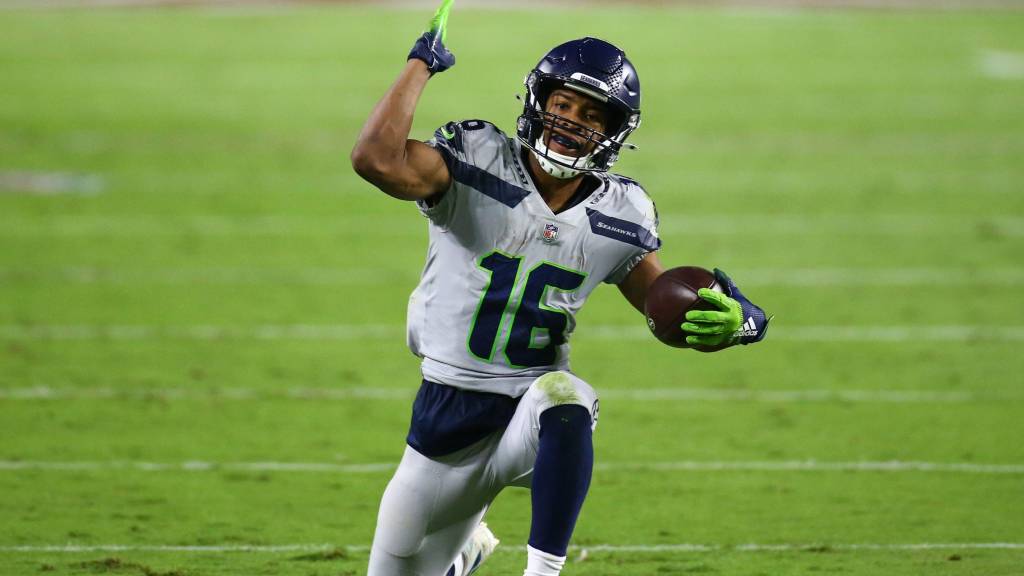 Proud to have @TDLockett12 repping the city of Seattle day in and day out.

Congrats to this year’s Seattle Male Sports Star of The Year! 🏆

Lockett received his award in person during the event at the Westin Hotel and was presented by some legendary members of the Seattle SuperSonics.

“Being able to go up there and being a recipient of the award, it really means a lot to me,” Lockett told FOX13 after the event. “Like I said, I was a part of this for like two years and I didn’t win. One year I got the chance to be able to announce the recipient. And this time I’m able to have the chance to win. Being able to win allows me to be able to appreciate it differently because I’ve had years of experience throughout life that allowed me to appreciate moments like this more than I probably would have if I’d won earlier.”

Lockett had himself a banner 2021, also earning himself the Steve Largent Award and the Seahawks’ nomination for the NFL’s Walter Payton Man of the Year Award.

Seahawks: Ranking all 17 games on their 2022 schedule by difficulty