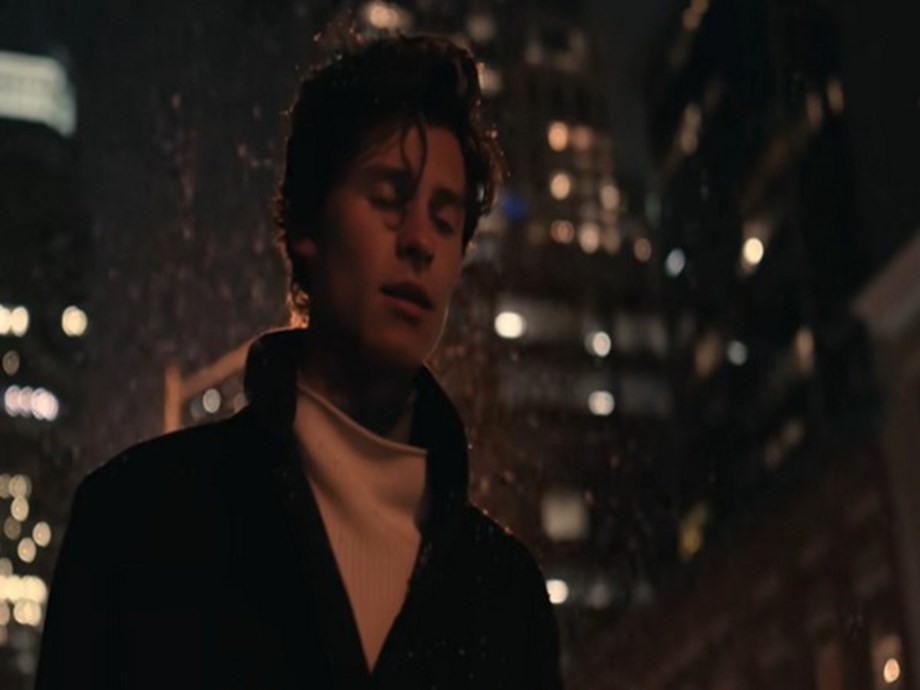 Shawn Mendes has unveiled the music video of his latest single ‘It’ll Be Okay,’ nearly two months after his split from Camila Cabello. According to People Magazine, the music video, directed by Jay Martin, follows Mendes as he walks down the wintery streets of his hometown Toronto, Canada. As Mendes makes his way around, he passionately sings along to the tune, struggling with the pain of the past.

The ‘Treat You Better’ singer released the emotional ballad in December, and in the lyrics, Mendes details the end of a turbulent relationship. “If you tell me you’re leaving / I’ll make it easy / It’ll be okay / If we can’t stop the bleeding,” he sings.

“We don’t have to fix it / We don’t have to stay / I will love you either way,” the lyrics continue. Upon its release, Mendes shared a photo of a sun illuminating a beach on social media.

“It feels like I haven’t truly connected with you guys in a while,” he wrote. “I miss you I hope you love this song.” Mendes and Cabello announced their breakup in a joint statement made on their respective Instagram Stories in November, writing in part that they will “continue to be best friends” despite ending their romantic relationship.

“It just wasn’t a relationship that can move forward at this point,” an insider told People Magazine after the split, adding, “It seems the romance just fizzled.” (ANI)