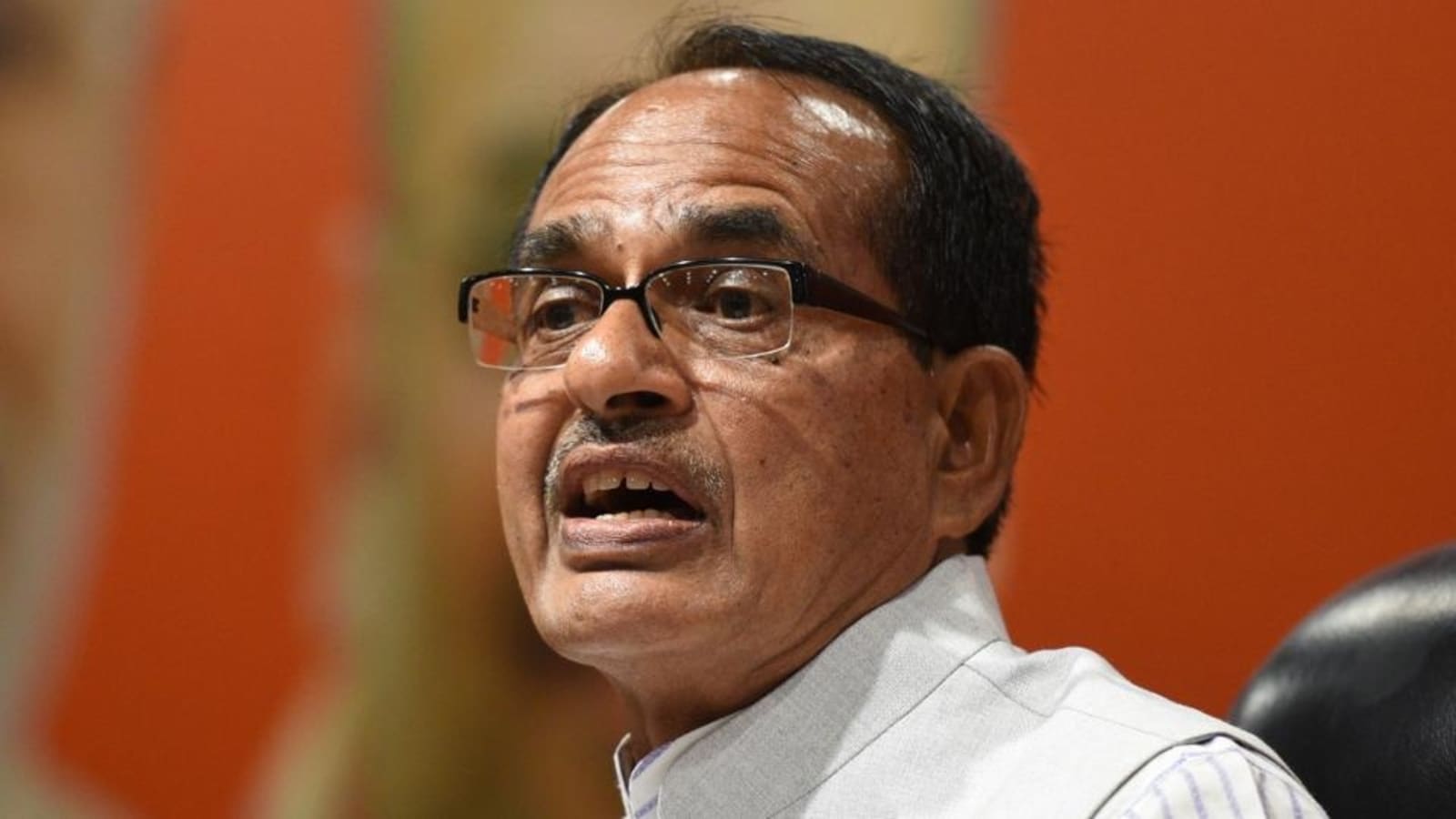 As the opposition continues to criticise the use of bulldozers against those accused of violence on Ram Navami in Madhya Pradesh, chief minister Shivraj Singh Chouhan has defended the action by his government. “Shouldn’t bulldozers be used against those who trouble the poor…?” he asked.

“The houses of poor people were burnt in Khargone. They should not worry as ‘Mama’ will build their houses. We will recover from those who burnt their houses,” the chief minister – who is often referred as ‘Mama ji’ (uncle)- was quoted as saying by news agency ANI.

Speaking at a rally in Bhopal, the chief minister said that “some people are conspiring to destroy the peace”. “This government is softer than a flower for the public but we will not let goons and criminals survive in the state. We will not leave them,” he added.

Clashes broke out on Sunday in two districts of Madhya Prasdesh as Ram Navami processions were carried out. Stones were allegedly thrown during the procession in the city – which is around 300 km from the state capital Bhopal. According to news agency PTI, some houses were targeted, and vehicles were torched during the riots.

Violence was also reported in the Barwani district.

Taking this ‘bulldozer’ reference, Congress leader Rahul Gandhi earlier this week attacked the BJP and had sarcastically asked to “run a bulldozer on the problems” such as price hike and employment. “Inflation and unemployment have exhausted the people of the country. The government should run a bulldozer on these problems… but there is hatred and panic on the bulldozer of the BJP,” he had written on Twitter.

At least 24 cases have been reported to be registered against over 250 people, and at least 95 people have been arrested over the recent clashes. A Rapid Action Force has also been deployed in the violence-hit parts. Further, the government has named retired district judge, Shivkumar Mishra, as the head of a tribunal constituted to recover the losses.

After a strict curfew was imposed in Khargone, a two-hour curfew relaxation has been announced. However, only women are allowed to step outside, said Khargone collector Anugraha P. “A two-hour curfew relaxation between 10 am to 12 pm has been allowed from Thursday. Only four categories of shops – groceries, vegetables, milk, and medicals will remain open,” she said, ANI reported. The use of vehicles is prohibited, except for medical emergencies, she said.

Meanwhile, residents of the Khargone district are blaming the police for inaction during the Ram Navami celebrations. According to the residents, a scuffle between members of two communities was reported hours before the violence, however, no action was taken.

(With inputs from ANI, PTI)