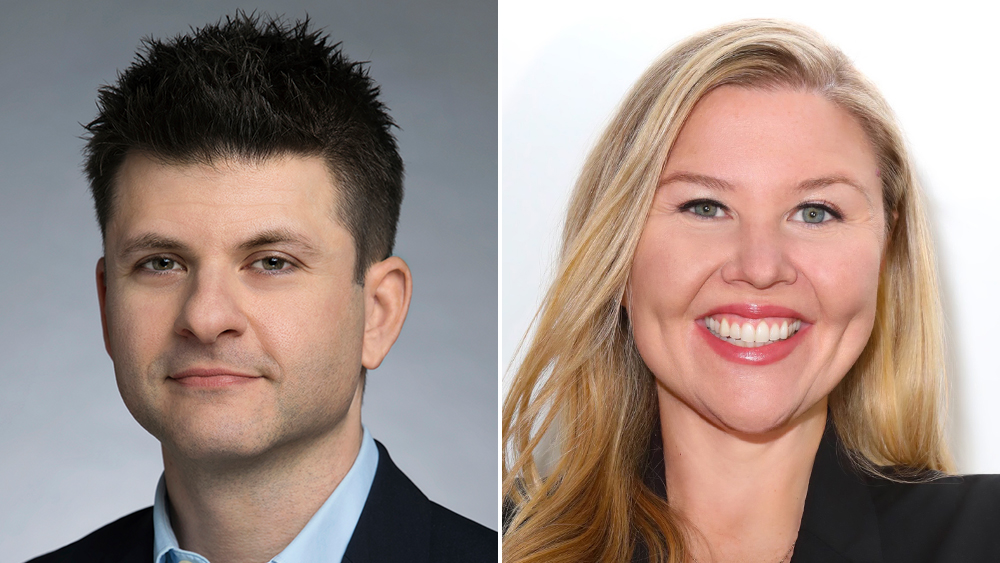 Before joining Showtime, Pagone spent 18 years at FX, most recently as SVP Communications.

Cary, who joined Showtime in 2013, has been promoted from VP Entertainment Publicity to SVP Entertainment PR. She will share responsibility with Pagone by overseeing the New York-based entertainment PR team and managing the development and execution of PR campaigns, as well as generating media plans for the network’s original series and limited series.

Cary came to Showtime after five years at USA Network, where she helped launch series including Suits and Covert Affairs.