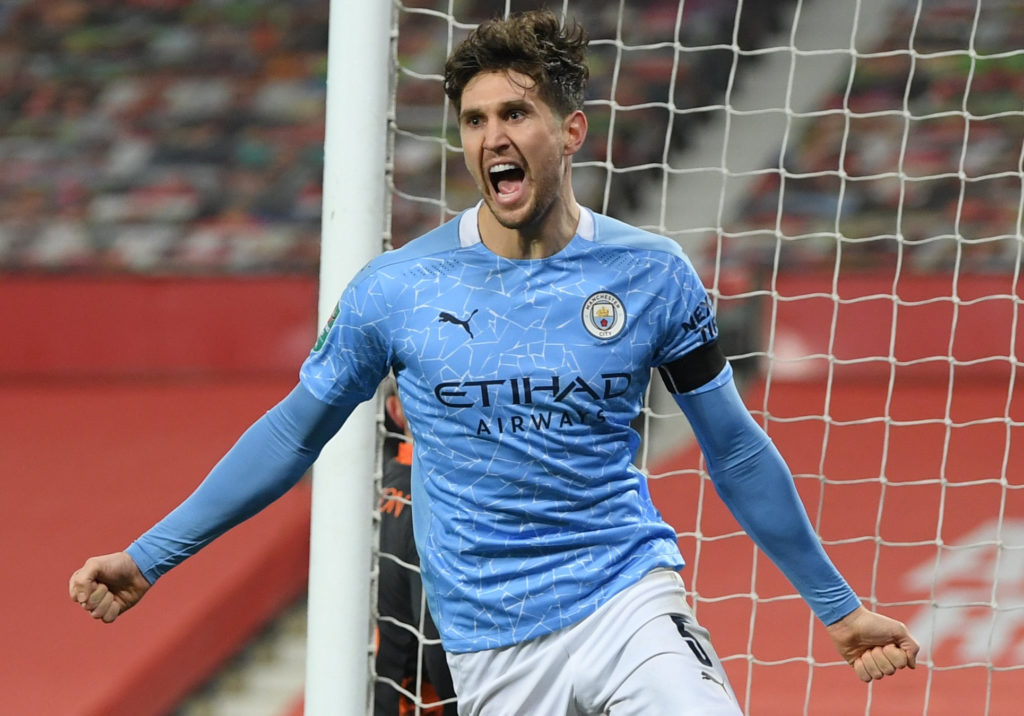 With a few Gameweeks, some Double, still to go until the overhaul on February 6, which players could you bring into your side to give your team a much-needed boost heading into the period of unlimited changes?

What is there to say about John Stones that has not been said in the last couple of weeks or so? In the last eight games in all competitions, Stones has helped his side to keep seven clean sheets alongside Ruben Dias, winning seven and drawing one of those matches.

On a Sky Sports Fantasy Football front, the England international has posted 52 points from his last seven matches, despite not featuring in City’s 1-1 draw against West Brom. These have stemmed from five clean sheets, four tier two passing bonus points and a Man of the Match award in the Manchester derby.

Brighton, Crystal Palace and Aston Villa all await Pep Guardiola’s team at the Etihad, before trips to West Brom and Burnley in between a home fixture against Sheffield United. I expect Stones to comfortably pick up 40 points from these six games alone, so now more than ever is a superb time to bring the revitalised centre-half into your side.

Latching onto the fixtures, one man who is set to feature more is Phil Foden. The youngster shone against Chelsea and played his part in the Carabao Cup derby victory too, but there is an opportunity for some serious standing-swinging points in City’s next six fixtures alone.

Foden has only started six games this season, so there is always a case of potentially falling victim to the ‘Pep Roulette’. In the six games he has started, the City attacker has scored on two occasions and assisted twice, as well as scoring and assisting from the bench against West Ham and Burnley.

He only has 48 points for the campaign, but he does have the capacity to double this if he features in at least four or five of Man City’s next six. Particularly if you are bringing in Foden to captain, he could well surpass this for your Fantasy Football XI. Will you take the leap?

Bukayo Saka has been the man in form for Arsenal, and has just landed their December Player of the Month. The third England international featuring in this week’s tips has recorded 29 points from his last three games, scoring twice and assisting once, picking up two Man of the Match awards in that period.

Saka is the highest-scoring Arsenal midfielder in Sky Fantasy Football, and a promising aspect of a move to the 19-year old is the fact that there are single games and therefore concrete captaincy choices with an Arsenal asset. If you bring in Saka ahead of Thursday, you can captain him against Crystal Palace and Newcastle, both of which are at home.

Move fast, as currently only 5.4% of the top 1,000 Sky Fantasy Football players are on board with the Arsenal winger. I expect this to move into the double figure mark by next weekend, so do not miss out on a potential steal.

With less than a month to go before the Overhaul is active, make sure your last couple of transfers pay dividends and fire you up the table.

Full-year memberships are now available for the price of £19.99. Monthly subscriptions also cost just £2.99. A FREE trial is now available during December.

Join now to get the following: