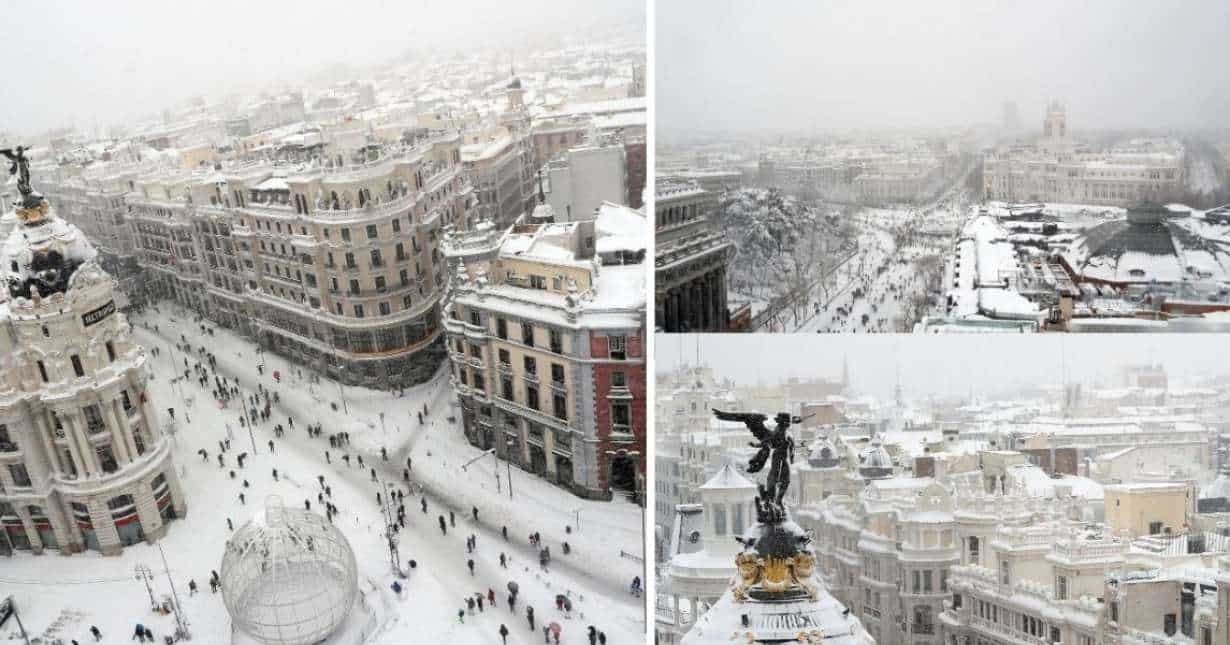 Aena, which controls the country’s airports, said Madrid’s Barajas airport, which was closed on Friday night, would remain shut for the rest of Saturday. It said at least 50 flights to Madrid, Malaga, Tenerife and Ceuta, a Spanish territory in North Africa, were canceled. The State Meteorological Agency said it was the heaviest snowfall in Madrid since 1971, while José Miguel Viñas, a meteorologist from Spanish National Radio, said that between 25 cm and 50 cm (10-20 inches) had fallen in the capital, which he said made it the largest snowfall since 1963.