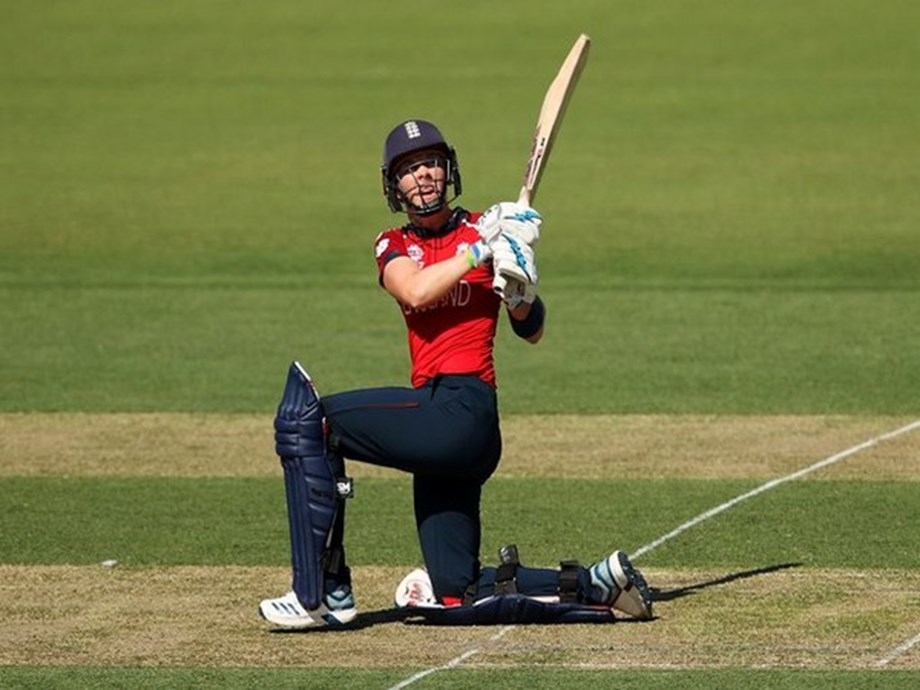 England captain Heather Knight made an unbeaten 127 but did not get enough support to stop Australia from strengthening their grip on day two of the Ashes test on Friday. England avoided the follow-on thanks to a spirited unbeaten 66-run ninth-wicket partnership between Knight and tailender Sophie Ecclestone at Manuka Oval in Canberra.

Pittsburgh Steelers quarterback Ben Roethlisberger announced his retirement on Thursday after a decorated 18-season NFL career during which he won two Super Bowl championships. The 39-year-old Roethlisberger, a tough-as-nails competitor who was the heart and soul of the Steelers offense, retires as the longest-tenured player in franchise history.

Rafa Nadal stood one win away from a men’s record 21st Grand Slam singles title after overpowering Italian seventh seed Matteo Berrettini 6-3 6-2 3-6 6-3 on Friday to reach the Australian Open final. A win for the Spaniard in Sunday’s final against either Daniil Medvedev or Stefanos Tsitsipas will break a three-way tie with Novak Djokovic and Roger Federer and give him sole ownership of the record.

When Evonne Goolagong Cawley first set eyes on Ash Barty in Melbourne, she was mesmerised. Barty was only a teenager but she already had the style of the type of player the four-time Australian Open winner had been waiting for, for what felt like a lifetime, to emerge from the women’s ranks.

Ash Barty will carry the weight of a nation on her shoulders when she faces big-hitting American Danielle Collins in Saturday’s Australian Open final, as she seeks to end her country’s 44-year wait for a home champion. The world number one has lost just 21 games to reach her maiden final at Melbourne Park and is primed to become the first local since Chris O’Neil in 1978 to win the Australian Open.

Weibo, China’s equivalent of Twitter, sent out messages to its users on Friday warning them against posting any content from the upcoming Beijing Winter Olympics that belonged to broadcast rights holders or risk being blocked. The platform, which has over 570 million monthly active users, posted a notice on its official account and sent direct messages to its users, irrespective of whether they had posted any Olympics content in the past.

Amid pandemic and protest, Olympics return to a changed China

The Beijing Winter Olympics kick off in a week, putting sports at center-stage following preparations that have been clouded by diplomatic boycotts and the COVID-19 pandemic that has forced the Games into a tightly sealed bubble. Beijing will become the first city to host both the Summer and Winter Games, and some venues from 2008 will be re-used, including the Bird’s Nest stadium, where the opening ceremony will again be overseen by famed Chinese director Zhang Yimou.

J.T. Miller recorded a natural hat trick less than 33 minutes into the game as the visiting Vancouver Canucks snapped a three-game slide Thursday with a 5-1 victory over the Winnipeg Jets, whose winless stretch reached a season-high six games. Miller, the team leader with 15 goals, scored once in the first period and twice in the second for his second career hat trick. His first came on March 13, 2018. He also tallied an assist Thursday.

Brazil had to settle for a 1-1 draw at Ecuador in a remarkable World Cup qualifier on Thursday after Felix Torres’ header 15 minutes from time canceled out an early Casemiro strike. The incident-packed clash saw both sides have a player sent off inside the first 20 minutes and Brazil goalkeeper Alisson showed a red card on two occasions only for both to be rescinded after consultation with the Video Assistant referee (VAR).

Soccer-Canada return to top spot with win over Honduras

Canada reclaimed top spot in the CONCACAF World Cup qualifying with a 2-0 win over Honduras on Thursday, after the United States briefly led the standings thanks to their 1-0 win over El Salvador. Mexico trailed 1-0 to Jamaica with less than 10 minutes left before Henry Martin and Alexis Vega scored from close range to snatch victory in Kingston.