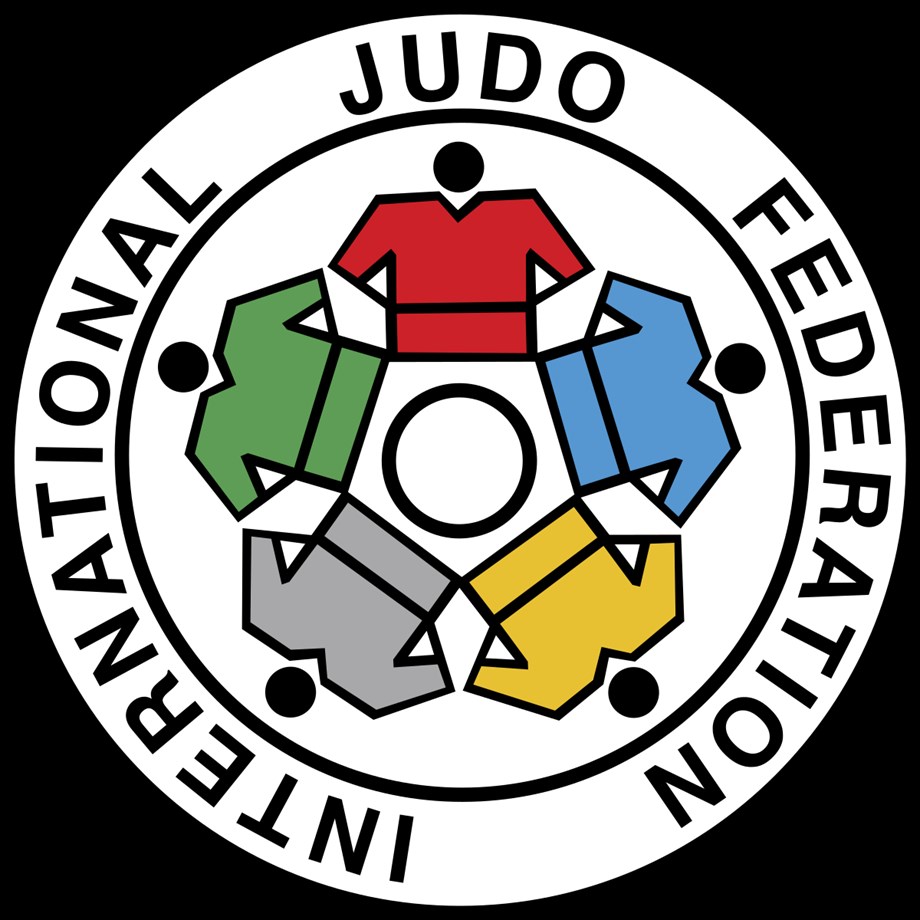 Judo-Putin, Rotenberg removed from all positions on Judo’s governing body

Russian President Vladimir Putin and a Russian businessman have been removed from all positions in the International Judo Federation (IJF), the sport’s governing body said, in the latest sporting rebuke following Russia’s invasion of Ukraine. The decision, announced in a brief statement https://www.ijf.org/news/show/IJF-announcement-06032022, comes after Putin, a black belt who has co-authored the book titled “Judo: History, Theory, Practice”, was suspended as IJF honorary president last week..

Jason Robertson recorded his second consecutive hat trick and Minnesota native Jake Oettinger made 32 saves to lift the Dallas Stars to a 6-3 victory over the Wild on Sunday in Saint Paul, Minn. Robertson’s back-to-back hat tricks give him eight tallies in his last five games. He became the fourth active NHL player to score three or more goals in consecutive games — along with Washington Capitals star Alex Ovechkin, the Florida Panthers’ Noel Acciari and the Nashville Predators’ Filip Forsberg.

Teenaged Canadian Leylah Fernandez said she was pleased with her fighting spirit after managing to save five championship points to defend her title in Monterrey on Sunday against Colombia’s Camila Osorio. Playing her first title match since going down to Britain’s Emma Raducanu in the U.S. Open final, Fernandez rallied after losing the opening set and facing a 4-1 deficit in the decider to beat Osorio 6-7(5) 6-4 7-6(3) in the WTA 250 tournament.

Dayana Yastremska’s unexpected run to the Lyon Open final ended in defeat on Sunday but the Ukrainian said she would donate her prize money towards aid efforts following Russia’s invasion of her country 10 days ago. Yastremska, who has won three WTA titles, fled Ukraine with her younger sister with help from their parents just days after the invasion began on Feb. 24. She said she spent two nights in an underground parking lot before they fled.

Diplomats were working to ensure the release of seven-time WNBA All-Star player Brittney Griner after Russia said it had detained the player last month for possession of vape cartridges containing hash oil, U.S. Secretary of State Antony Blinken said on Sunday. The Russian Customs Service, without naming Griner, said on Saturday that it had detained an athlete in February after the player arrived at Moscow’s Sheremetyevo airport on a flight from New York.

Mexico’s soccer league on Sunday said it would suspend upcoming matches at a stadium in the central city of Queretaro where violent clashes left two dozen people injured and restrict visiting fans from attending away games. The brutal attacks among spectators during the Queretaro-Atlas match on Saturday sent 26 people, mostly men, to hospital with three people in critical condition.

Australian cricket great Shane Warne’s death on an island in Thailand last week was due to natural causes, Thai police said on Monday, citing the results of an autopsy. Warne’s family had been informed of the result and had accepted the finding. Warne’s body would be transferred to Australian consular officials for return to his family, deputy national police spokesman Kissana Phathanacharoen said in a statement.

Shane Warne offered gifts of his old cricket clothing and ate the traditional Australian snack of Vegemite on toast in the final hours before his death on Friday, an associate of the cricketing great said. Tom Hall was staying at the resort in Koh Samui, Thailand, where Warne was found unconscious in his room in a villa he shared with three travelling companions.

Rory McIlroy said on Sunday he felt “punch-drunk” after a disappointing finish at the Arnold Palmer Invitational in Orlando, Florida, where the four-time major champion once again failed take advantage of a hot start at Bay Hill. McIlroy took control of the tournament with an opening-round 65 for a two-shot lead, but faltered after that and closed with a four-over-par 76 that left him in a share of 13th place and six shots behind winner Scottie Scheffler.

Khris Middleton scored a season-high 44 points as the Milwaukee Bucks defeated the visiting Phoenix Suns 132-122 on Sunday afternoon to extend their winning streak to four games. The three-time All-Star also added eight rebounds and five assists on 16-for-27 shooting to even the two-game season series with the Suns. It was Phoenix’s first loss on the road since Feb. 3. Following their late-game rally against Chicago on Friday night, the Bucks once again peaked late, outscoring the Suns 14-4 over the final 3:32.