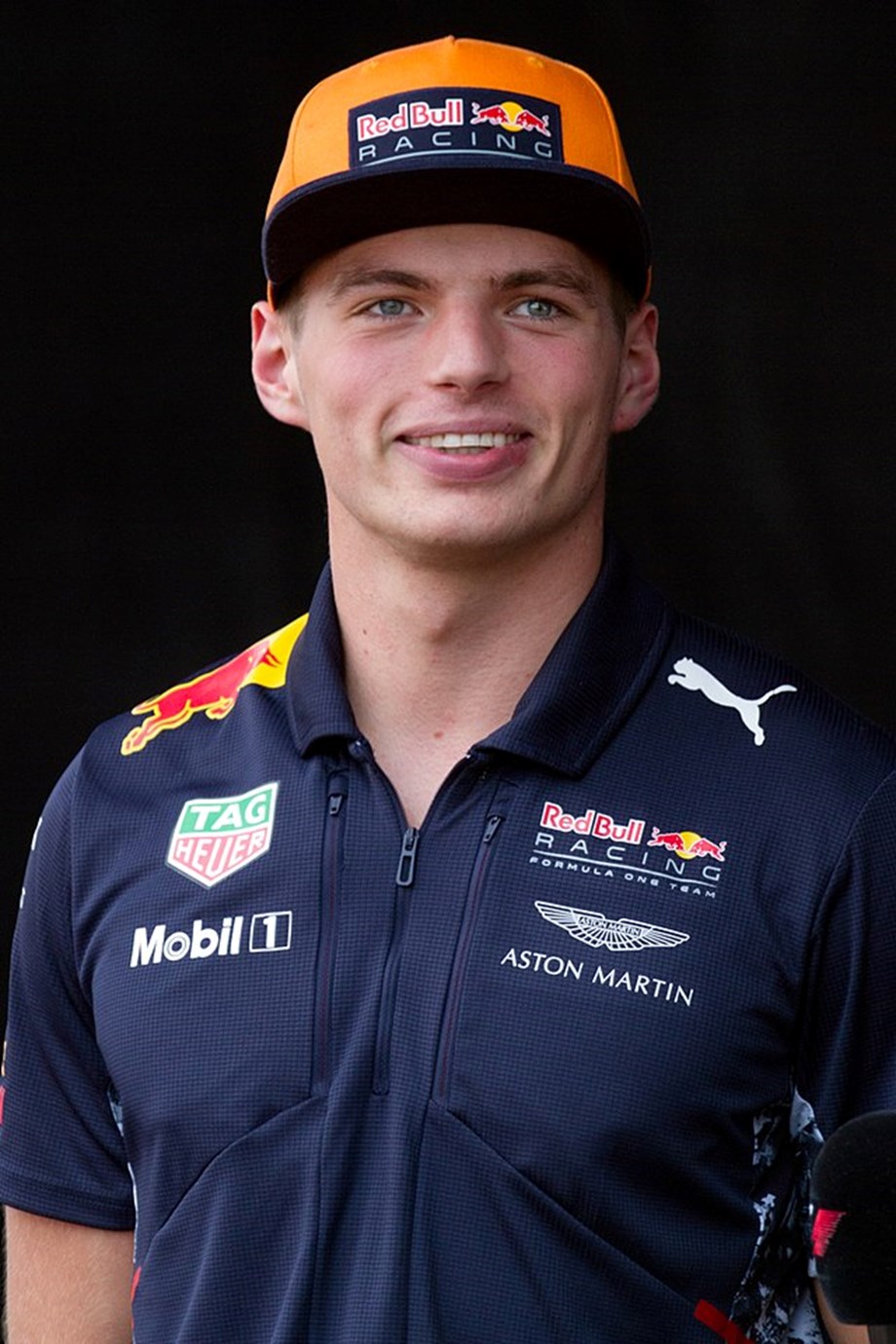 Max Verstappen celebrated his third win of the Formula One season with victory in the Miami Grand Prix on Sunday, then promptly demanded his Red Bull team come to grips with reliability issues. The Dutchman has won all three races that he has completed this season but failed to finish in Bahrain and Australia because of fuel-related problems.

Rich Strike’s stunning come-from-behind victory at Saturday’s Kentucky Derby left the chestnut colt famished and trainer Eric Reed sleepless after they pulled off one of the biggest upsets in the race’s 148-year history. The 80-1 longshot only got into the race on Friday when Ethereal Road scratched and was forced to break from post 20 at Churchill Downs.

Max Homa said his victory at the Wells Fargo Championship on Mother’s Day was extra special after he and his wife Lacey announced recently that they were expecting their first child in November. The 31-year-old American was all smiles after his two-stroke victory at TPC Potomac in Maryland on Sunday, which was his fourth on the PGA Tour.

Ferrari’s Carlos Sainz is hoping that Sunday’s podium finish in Miami marks a turning point in his fortunes ahead of his home Grand Prix in Spain later this month. Sainz finished third in the inaugural Miami Grand Prix, behind winner Max Verstappen of Red Bull and second-placed Ferrari teammate Charles Leclerc.

Spanish teenager Carlos Alcaraz won his second ATP Masters 1000 title at the Madrid Open after defeating defending champion Alexander Zverev 6-3 6-1 in front of his home crowd on Sunday. Alcaraz looked dangerous throughout his run at the claycourt tournament, where he stunned 21-times major winner Rafa Nadal and world number one Novak Djokovic before cruising past world number three Zverev in the title clash.

Motor Racing-Mercedes left with no illusions after latest disappointment

A good Friday turned into a stinging Sunday for Mercedes at the Miami Grand Prix with George Russell and Lewis Hamilton sweating to fifth and sixth-place finishes, and under no illusions about how far off the pace, they remained. After winning the last eight constructor’s titles, Mercedes are well adrift in third place in the standings, already 62 points behind leaders Ferrari and 56 behind second-ranked Red Bull.

Motor racing-Team by team analysis of the Miami Grand Prix

World number three Alexander Zverev blamed the ATP Tour’s scheduling for his underwhelming performance in Sunday’s Madrid Open final where Carlos Alcaraz stormed to a 6-3 6-1 victory in just 62 minutes. Alcaraz had knocked out Rafa Nadal and Novak Djokovic in the previous two rounds in matches that totaled six hours but did not face a single breakpoint in the final as he made short work of the German who struggled on serve.

Manchester United are set to undergo major changes after another disappointing season but former midfielder David Beckham hopes Cristiano Ronaldo sticks around for at least another year.

United’s 4-0 hammering at Brighton & Hove Albion at the weekend means they cannot finish higher than sixth.