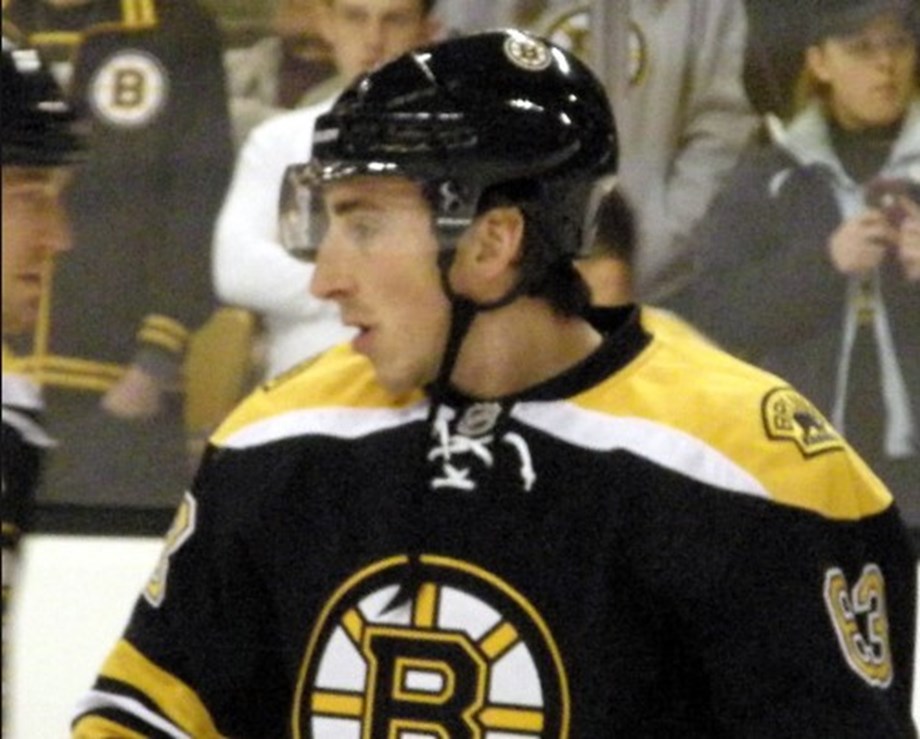 Boston Bruins winger Brad Marchand has criticized the National Hockey League’s (NHL) decision to not send its players to compete in the men’s ice hockey competition at the Beijing Winter Olympics over COVID-19 concerns. The league took the decision last week citing the “profound disruption” to its schedule from the pandemic before reaching an agreement with the players’ body to allow teams to form temporary ‘taxi squads’ to avoid further disruptions.

The United States and Canada women’s ice hockey teams agreed to cancel the final two games of their My Why Tour, a series of exhibition contests ahead of the upcoming Beijing Winter Olympics, USA Hockey said Tuesday. The games in Edmonton and Red Deer were intended to be a warm-up before the Olympics begin on Feb. 4 but instead, the U.S. will keep the team at their “home base” in Blaine, Minnesota, until leaving for Beijing to begin their title defense.

Soccer-Liverpool miss chance to close gap at top, as Spurs held by Saints

Wasteful Liverpool missed the chance to close the gap to leaders Manchester City after slipping to a 1-0 defeat to Leicester City in the Premier League on Tuesday. Liverpool had a host of chances, including a Mohamed Salah penalty, but failed to score in the Premier League for the first time in 29 games as Ademola Lookman’s second-half goal was enough for Leicester to snatch victory.

Tennis-No ‘Big Three’ would be disaster for Australian Open: Kyrgios

With Roger Federer already ruled out of the Australian Open it would be a “disaster” if Novak Djokovic and Rafa Nadal do not turn up for the first Grand Slam of the year, Nick Kyrgios said, adding that the sport needs the ‘Big Three’ to continue playing. Nadal, Federer and world number one Djokovic are tied on a men’s record 20 Grand Slam singles titles but there is a possibility that none of them will be in action at Melbourne Park when the first major of 2022 kicks off on Jan. 17.

The National Hockey League (NHL) postponed nine upcoming games citing attendance restrictions in some Canadian cities on Tuesday, as COVID-19 continued to sideline players. The league also postponed Wednesday’s Detroit Red Wings game at the New York Islanders two days after the home side placed four of their players in the NHL’s COVID-19 protocol and isolated from their team, bringing the total number of postponements this season to 80.

John Madden, the beefy, exuberant Super Bowl-winning coach of the Oakland Raiders who became one of America’s best-known TV sports announcers and lent his name to a wildly successful football video game franchise, died on Tuesday at age 85, the National Football League (NFL) said. The league said he died “unexpectedly” but did not provide further details.

LeBron James posted a 30-point triple-double and paced four 20-point scorers for the Los Angeles Lakers, who snapped a five-game skid with a 132-123 road win over the host Houston Rockets on Tuesday. James finished with 32 points, 11 rebounds and 11 assists for his third triple-double of the season but had ample support. Russell Westbrook chipped in his seventh triple-double (24 points, 12 rebounds, 10 assists) while Malik Monk added 25 points and Carmelo Anthony 24 off the Lakers’ bench.

Logan Couture and Tomas Hertl each scored in regulation and again in the shootout as the San Jose Sharks overcame blowing a late two-goal lead to win 8-7 over the visiting Arizona Coyotes on Tuesday night. Down 7-5 with just over three minutes to play in regulation, Arizona’s Shayne Gostisbehere scored to make it a one-goal game, and Andrew Ladd tied it on the power play with 1:29 left. However, the Coyotes couldn’t complete the comeback and lost for the ninth time in 11 games.

The National Football League and its players’ union on Tuesday said players and staff who test positive for COVID-19 can return after five days instead of 10, provided their symptoms disappear or greatly improve, the league said in a memo seen by Reuters. The individual would need to go at least 24 hours without a fever, see other symptoms like a cough improve, and be cleared by a team physician after consultation with the NFL, according to the memo.

The National Football League (NFL) has created a “two-class system” to differentiate the way it treats vaccinated and unvaccinated players, Green Bay quarterback Aaron Rodgers said on Tuesday. Rodgers, who has not been vaccinated, tested positive for COVID-19 in November and received widespread criticism for telling reporters in August that he was “immunized” when he was asked if he had been vaccinated.