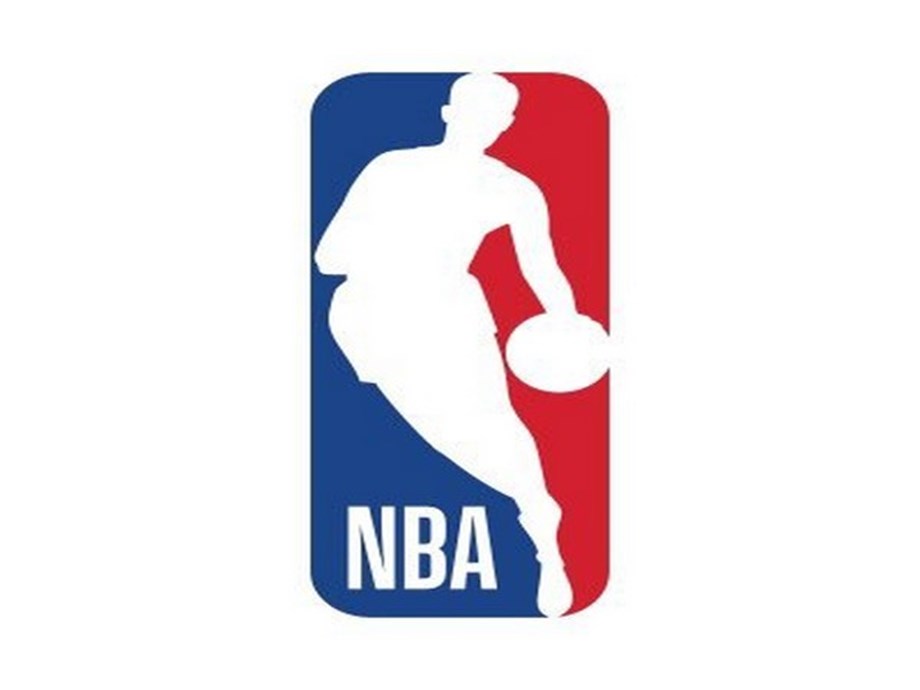 Australian Alex de Minaur warmed up for his home Grand Slam with an ATP title on Wednesday, winning the Antalya Open when fellow finalist Alexander Bublik retired with an ankle injury after just seven minutes’ play. De Minaur, his country’s highest-ranked player at 23rd, was 2-0 up in the first set when the Kazakh pulled out.

The European Challenge Tour and Sunshine Tour on Wednesday postponed three co-sanctioned events scheduled to take place in South Africa next month due to safety concerns arising from the COVID-19 pandemic. The Challenge Tour’s South African swing will now begin in the week of April 22-25, with the tournament and its venue to be announced later.

Joel Embiid scored 35 of his 45 points in the second half and overtime to lift the host Philadelphia 76ers past the Miami Heat 137-134 on Tuesday. Embiid was 13 of 13 from the free-throw line, including two with 8.9 seconds left in overtime, to go along with 16 rebounds, five steals and four assists. Danny Green tied a franchise record with nine 3-pointers on his way to 29 points, and he added 10 rebounds as the Sixers snapped a three-game losing streak.

American Sebastian Korda, who hit the headlines by reaching the fourth round of the French Open in October, has booked a spot in his first ATP Tour final after beating Britain’s Cameron Norrie in the Delray Beach Open semi-finals. Korda, the son of former world No.2 and 1998 Australian Open champion Petr, made his Grand Slam debut at the U.S. Open as a wildcard last year.

James Harden’s relationship with the Houston Rockets appears beyond repair after a second consecutive lopsided defeat left him venting his frustration with the team. The Rockets (3-6) are second from bottom of the Western Conference following Tuesday’s 117-100 loss to the Los Angeles Lakers. They lost to the same team 120-102 on Sunday.

Freshman Cade Cunningham scored 18 points and recorded a key block that led to the game-winning basket Tuesday as Oklahoma State upset No. 6 Kansas 75-70 at Stillwater, Okla. With 40 seconds remaining and the score tied, Kansas’ Marcus Garrett slashed to the basket looking to take the lead. Cunningham blocked the shot, controlled the rebound and started a fastbreak that culminated with a run-out by Rondel Walker, who converted a three-point play for a 73-70 Oklahoma State advantage.

Britain’s Francesca Jones, who suffers from a rare genetic condition, reached her maiden Grand Slam main draw on Wednesday when she beat China’s Lu Jiajing in the final round of Australian Open qualifying in Dubai. Jones suffers from ectrodactyly ectodermal dysplasia syndrome, a condition which meant she was born with three fingers and a thumb on each hand, three toes on her right foot and four toes on her left.

Belarusian Aryna Sabalenka made a strong start to her 2021 season with a comfortable 6-2 6-2 victory over Veronika Kudermetova of Russia to clinch the WTA 500 event in Abu Dhabi on Wednesday and extend her winning streak to 15 matches. After finishing 2020 with trophies at Ostrava and Linz, the strongly built Sabalenka started her new campaign in the same vein in Abu Dhabi and will rise three spots to a career-best world number seven when the WTA rankings are updated on Monday.

LeBron James guided the Los Angeles Lakers to the NBA Championship inside a bio-secure environment in Orlando last year but says just the thought of being stuck inside a bubble again gives him the shakes. The 2019-20 season was hit with a four-month delay due to the COVID-19 pandemic and was completed in October with teams competing in a bubble at Walt Disney World.

Overnight motorcycle leader Jose Ignacio Cornejo retired from the Dakar Rally on Wednesday, with the battle for victory now looking like a straight fight between defending champion Ricky Brabec and Argentine Kevin Benavides with two stages to go. Cornejo crashed at the 252km mark of the 342km 10th stage of the event in Saudi Arabia but managed to finish before having to withdraw, following a medical examination, due to the risk of concussion.