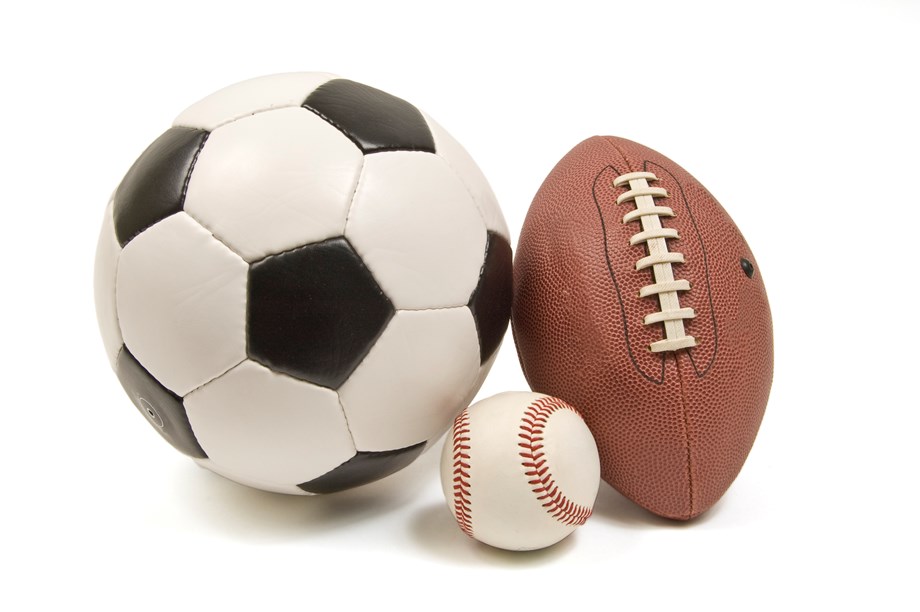 Suddenly Iga Swiatek had everything to lose when she walked out on court against Italian qualifier Martina Trevisan with the door to a French Open final invitingly ajar. But the 19-year-old Pole produced a commanding display to win 6-3 6-1 and move into the semi-finals where another qualifier in the shape of Argentine Nadia Podoroska awaits.

Argentine Nadia Podoroska became the first qualifier to reach the French Open semi-finals in the women’s singles draw when she downed Ukrainian third seed Elina Svitolina 6-2 6-4 on Tuesday. The world number 131, on her second appearance in the main draw of a Grand Slam, emulates Belgium’s Filip Dewulf, the only qualifier in either of the singles draws since tennis turned professional in 1968 to make it to the last four at Roland Garros, in 1997.

George Springer hit two home runs and the Houston Astros crushed their way to within one victory of their fourth consecutive American League Championship Series, beating the Oakland Athletics 5-2 at Dodger Stadium on Tuesday. Martin Maldonado also hit a home run as the Astros went deep three times, one day after also hitting three homers in Game 1 of the series. Houston will look to sweep the best-of-three series on Wednesday.

The National Hockey League (NHL) is targeting Jan. 1 as the start date for the 2020-21 season, the league and its players’ association said on Tuesday. The NHL, which had previously eyed a Dec. 1 start date, paused its 2019-20 season on March 12 due to the COVID-19 pandemic. The season was completed on Sept. 28 when the Tampa Bay Lightning won the Stanley Cup in a bio-secure bubble in Edmonton.

The last time Novak Djokovic and Pablo Carreno Busta shared a court — in the fourth round of U.S. Open last month — the outcome sent shockwaves around the tennis world. World number one Djokovic, a hot favourite to lift the title in New York, was disqualified after accidentally striking a female line judge with a ball, while Spaniard Carreno Busta went on reach the semi-finals.

LOS ANGELES — Tuesday was a roller-coaster day for the Houston Astros, who are starting to look like a World Series contender after a disappointing regular season, but now they have concerns about a key member of the pitching staff. Zack Greinke not only will miss his scheduled Game 3 start Wednesday against the Oakland Athletics in the American League Division Series, but “arm soreness” is causing concern about his availability for the rest of the playoffs and possibly beyond.

Claycourt master Rafa Nadal passed his first real test of this year’s French Open with a 7-6(4) 6-4 6-1 victory against Italian rising star Jannik Sinner as his quest for a record-breaking 13th title gathered momentum on Tuesday. The Spaniard, also looking to match Roger Federer’s record of 20 Grand Slam men’s singles titles, was stretched by the 19-year-old Sinner as he set up a clash with Argentine Diego Schwartzman, who beat him in the Italian Open quarter-finals last month.

LeBron James overcame a sluggish start and Anthony Davis made a key three-pointer and block late on as the Los Angeles Lakers beat the Miami Heat 102-96 on Tuesday to take a 3-1 lead in the best-of-seven NBA Finals. Coming off a win in their last meeting, the Heat played with confidence early on as Jimmy Butler went 5-5 from the field, including a jump shot at the buzzer that cut the Lakers’ lead to 27-22 at the end of the first quarter.

The Seattle Storm won their fourth Women’s National Basketball Association (WNBA) title on Tuesday by thrashing the Las Vegas Aces 92-59 in Game Three to sweep the series. The Aces held an early nine-point lead but that vanished quickly as Finals MVP Breanna Stewart took control to score 26 points and Sue Bird, who won her first title 16 years ago, showed off her mastery of the no-look pass to dish out seven assists.

French prosecutors on Tuesday said they had opened an investigation into alleged match-fixing in a women’s doubles match at the French Open. The prosecutors’ office said the investigation into “fraud in an organised group” and “active and passive corruption”, was related to a doubles match between Romanian pair Andreea Mitu and Patricia Mari and Russian Yana Sizikova and American Madison Brengle.