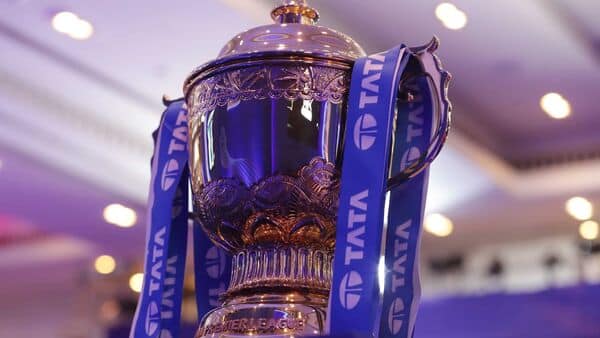 The year 2021 saw a comeback for sports sponsorships and media deals, as compared to 2020, following a lull after the pandemic. The year helped India achieve a billion-dollar scale with a 62% growth over 2020, found a new report.

GroupM ESP, the entertainment, esports and sports division of GroupM India has released its sports sponsorship report for India 2021 which said that the country’s performance at the Tokyo Olympics has been a morale booster for budding sports talent in the country and 2022 will bring new opportunities in multi-sport events.

The size of the Indian sports industry was estimated to have surpassed ₹9,500 crore in 2021, it said. The company said this is the 9th edition of its report, ‘Sporting Nation in The Making’ which takes into consideration the sponsorship spends, player endorsements and media spends on sports properties.

With ₹6,018, crore sports ad expenditure surpassed 2019 levels on both, television and digital. Cricket yet again, remained the most popular sport, accounting for 94% of the sports advertising expense. The media spends on cricket in 2021 was higher ( ₹5,657 crore) than the overall media spends of 2019 ( ₹5,232 crore).

Prasanth Kumar, CEO of GroupM South Asia said, “The year was a year of a major comeback for the sports industry. Not only in sports but we saw growth in sponsorships, endorsements, and media expenses in 2021. This year will also be a good re-start point for brands to invest in sports properties since sports will see a rise and will in-turn deliver ROI to brands.”

He added that apart from this, there was also esports gaining significant traction and there was a major rise in the number of gamers in the country. Properties like Pro Kabaddi League, Indian Super League, etc. are also seeing a major rise in followers which goes to show that India is heavily invested in overall sports from an interest and inquisitiveness standpoint.

As for cricket, he added that the country was seeing a growing interest by foreign private equity giants investing in the sport which is proving that cricket will continue seeing a huge surge in India and with 2021 getting cricket back on track, it is likely to cross the ₹10,000 crore mark.

Acceptance of visual media for live sports broadcast by fans led to a great demand for OTT platforms which are streaming a variety of sports for their audiences.

Vinit Karnik, head of sports, entertainment and esports for the firm added that cricket contributed 88% of the sports spend. IPL and T20 World Cup boosted the sports advertising expenditure growth.

“We also saw emerging sports contributing 12% of the overall sports spend. The media spends in 2021 were the biggest contributors, who accounted for almost two-thirds of all sports industry spending. While sports celebrity endorsement was on the rise in 2021, Virat Kohli, MS Dhoni, Rohit Sharma, Neeraj Chopra and PV Sindhu are the top athletes in the sports celebrity brand endorsement space. 2022 will be an exciting year with the Asian Games, FIFA World Cup, Premier Badminton League, and many more properties coming up.” said Karnik.

In this year, the media spends in sports saw some heavy scoring in India as brands and consumers were brought closer by broadcasters. Technology also played a very crucial role in evolving the way people appreciate sports. The household penetration of TV sets in different markets over the country saw a major role in the growth of sports properties. With this, TV continues to be the largest medium since 2021 saw overall ad spends of ₹5051 crore, which was a growth of 59% over 2020 and the country saw digital spends touching ₹965 crore