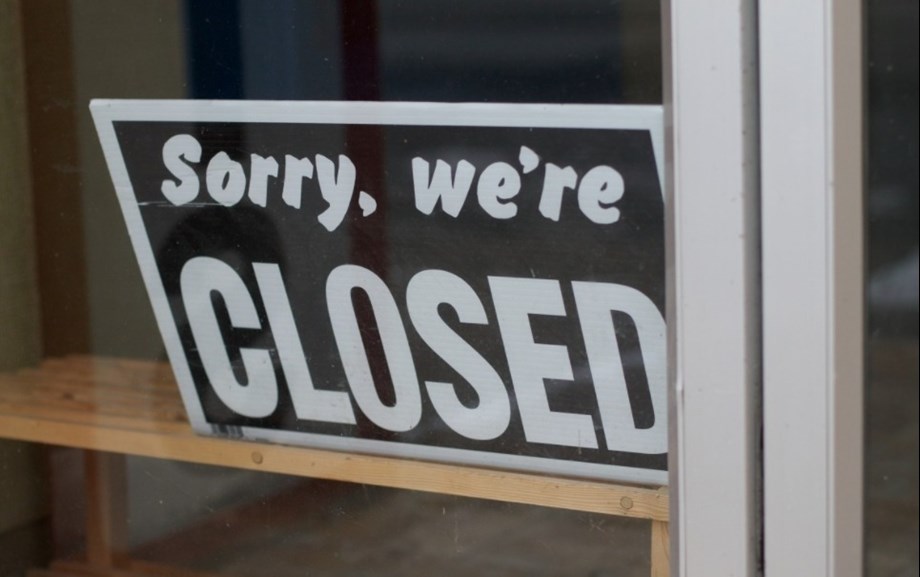 A shawarma shop in Moscow was forced to close a day after it opened following an outcry over its provocative Josef Stalin-themed branding, the shop’s owner told Reuters on Saturday. The Stalin Doner shop featured a portrait of the controversial Communist leader above its front door. Inside, a man dressed in the Stalin-era security service uniform served customers meat wraps named after Soviet leaders.

“We fully opened the day before yesterday and served around 200 customers,” shop owner Stanislav Voltman said. “There were no legal reasons (to close the shop),” he added but said that police had forced him to remove the Stalin sign and then “colossal pressure” from local authorities forced him to shut completely.

The branding was hotly debated on social media with some commenters condemning it as distasteful. Stalin’s rule was marked by mass repression, labour camps and famine. Nearly 700,000 people were executed during the Great Terror of 1936-38, according to conservative official estimates.

However, many in the former Soviet Union still regard him primarily as the leader who defeated Nazi Germany in the Second World War, ensuring the country’s very existence. “I had expected some social media hype,” Voltman said. “But I had not expected that all TV stations, all the reporters and bloggers would flock here and queue up like they do in front of the Lenin mausoleum.”