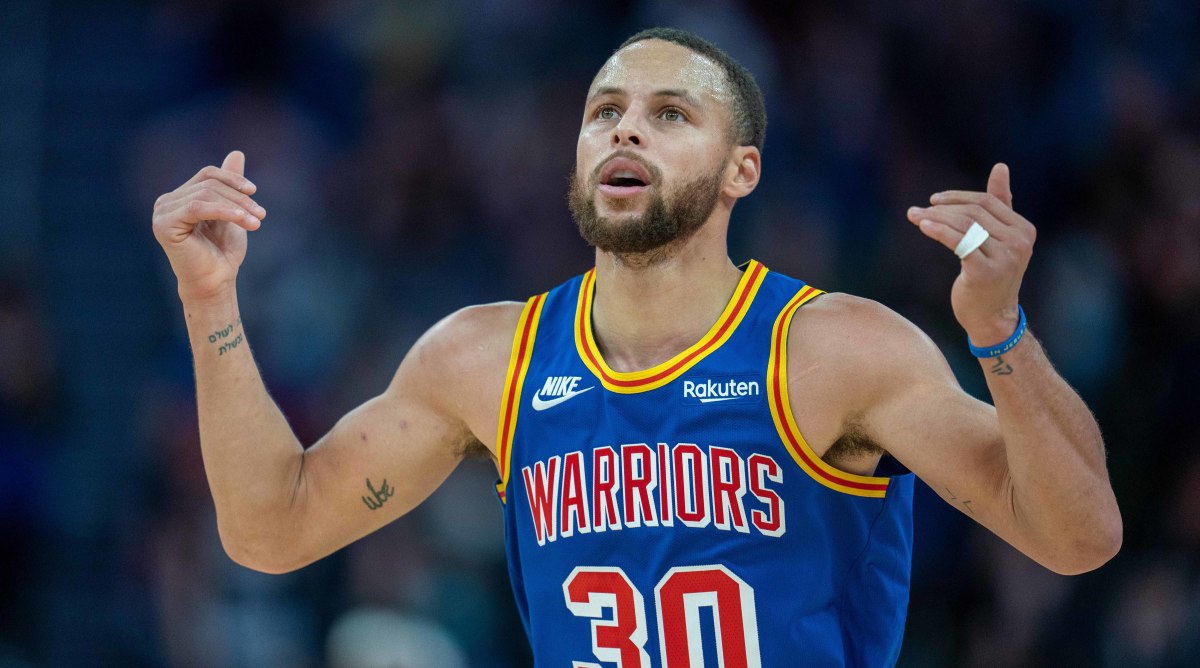 The Warriors may have lost to the Nuggets on Tuesday, but Stephen Curry notched another milestone in his storied career.

After missing his first seven three-pointers to start the game, Curry knocked down the 3,000th three-pointer of his career less than two weeks after becoming the all-time record holder.

“I knew it,” Curry told NBC Sports Bay Area after the game. “I wasn’t trying to think about it. And it was more so the way the game was going…it was cool to reach that milestone. It’s a pretty awesome accomplishment in terms of something that hadn’t been done in NBA history.”

On Dec. 15 against the Knicks, Curry broke Ray Allen’s all-time three-point record before receiving a standing ovation at Madison Square Garden. The two-time NBA MVP is also the single-season record holder after notching 402 in 2015–16.

After the game, Curry joked that while he didn’t know what the next milestone will be,  every three-pointer he makes for the rest of his career will be a new NBA record.

“It’s kind of a weird thought to think that for the rest of my career, for the most part I’m pretty sure, every 3-pointer I make will be a new record,” Curry said. “I’m just going to enjoy it. I don’t know what’s next, something like 3,333? Got to start coming up with stuff. See y’all next year for that one, probably.”