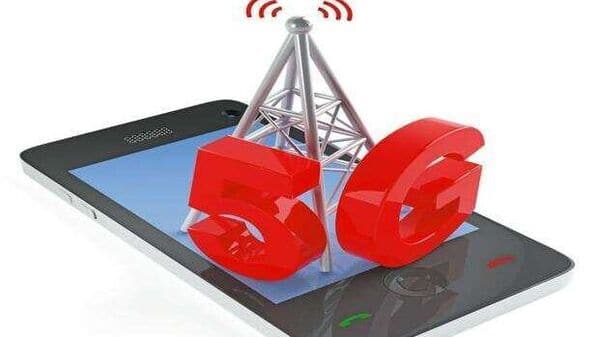 NEW DELHI : Sterlite Technologies Ltd, a maker of fibre optic cables and other telecom gear, expects to increase sales by as much as 25% to ₹7,000 crore this fiscal year, helped by ₹11,000 crore worth of orders including those from Europe and the US, managing director Ankit Agarwal said.

The company is also building open-RAN, or O-RAN, solutions, to help telecom service providers deploy 5G networks. Cellular equipment based on O-RAN standards relies more on software and can be interoperable.

“In the 5G space, we’re clearly seeing a shift from hardware-focused to software focus on the O-RAN side, which is an open platform. So, we have invested and built a team of about 400 engineers to build this, and we are in fairly positive talks with telecom operators and service providers to deploy this technology, which we think will happen over the next 2-3 years,” Agarwal said in an interview.

“We ended the year at roughly about ₹5,700 crore (revenue) last year. So we see an opportunity here to grow by about 23-25% in the current year,” he added.

The optical fibre maker, which has about a 25% market share in Europe and 6% in the US, plans to increase its presence in the American market, as part of which it will infuse ₹300-350 crore as capital.

He added that the company was in the advanced stages of setting up its 5G research and development centre in Gurugram.

He noted that its investments were not affected by rising input costs, especially logistics and container costs, since the company was talking with global customers to pass on some or all the incremental cost increases. He said the impact of the pass-through of costs would be visible in the June quarter earnings.

On imports of single-mode optic fibre from China, South Korea and Indonesia, Agarwal said the government’s plan to impose anti-dumping duty on imports was valid as it discourages low-quality imports that impact network quality and hurt domestic industry.