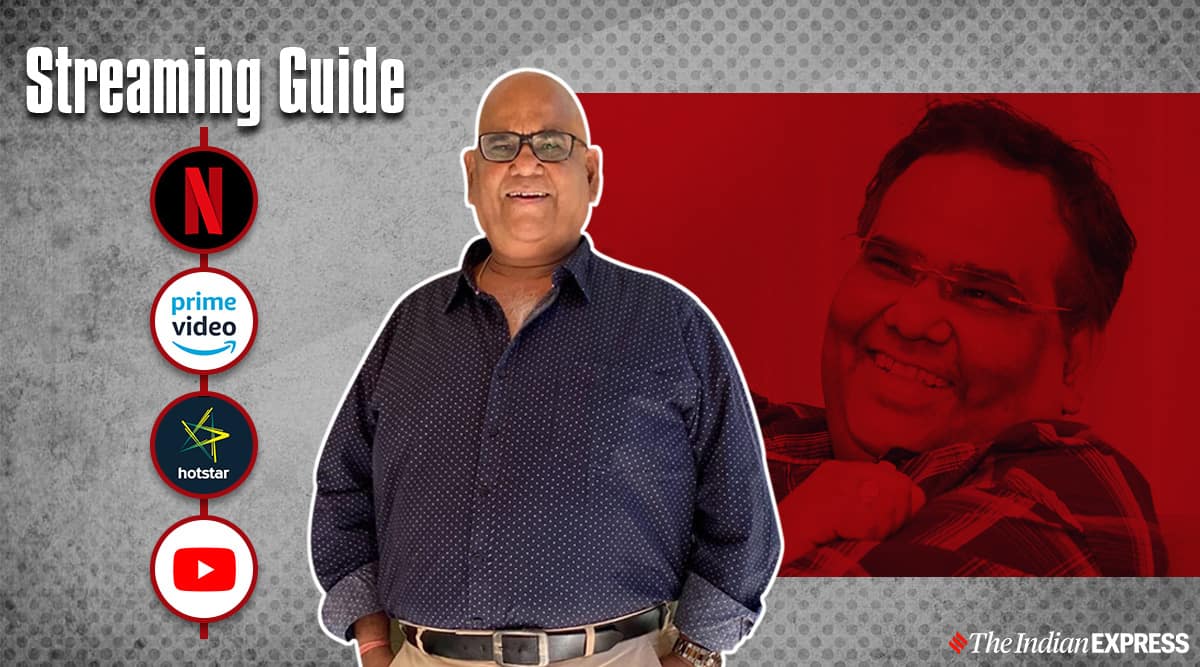 In our series Streaming Guide, we list the works of a filmmaker or actor which are available on streaming platforms ZEE5, Netflix, Amazon Prime Video, Disney+ Hotstar, Eros Now and YouTube.

The 1993 film Roop ki Rani Choron Ka Raja stars Anil Kapoor, Sridevi and Jackie Shroff in the lead roles. Shekhar Kapur initially directed the movie, but after he left the project, Satish Kaushik took the director’s chair to finish the shoot. Though the film boasts of an ensemble cast, extravagant sets and some well-performed action sequences, it falters due to a weak screenplay. 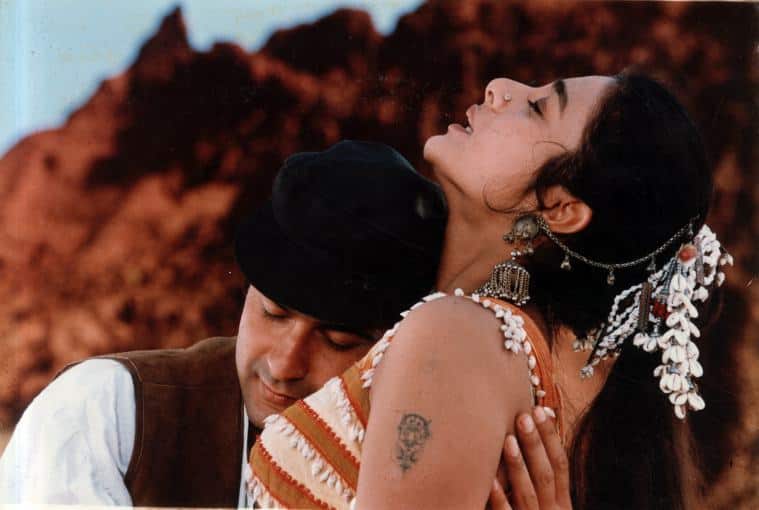 Streaming on: Disney Plus Hotstar 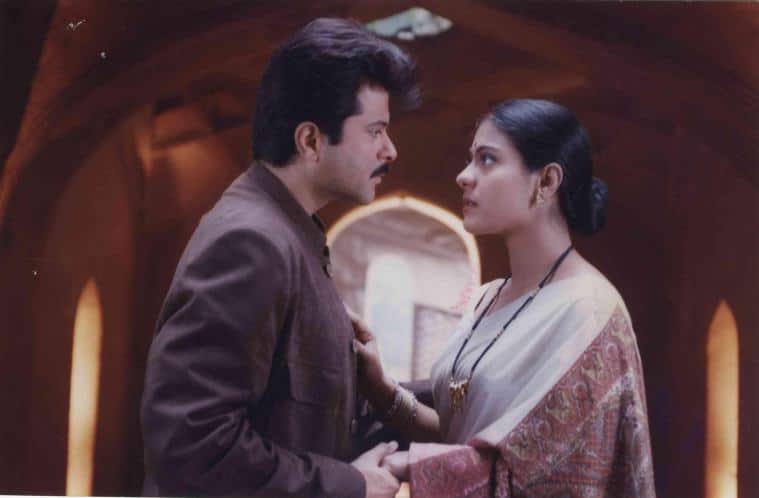 Satish Kaushik’s first successful venture as a director, Hum Aapke Dil Mein Rehte Hain (1999) revolves around the US returned Vijay Chopra (Anil Kapoor) who has a contractual marriage with Megha (Kajol) on his father’s insistence. Though Vijay decides to abandon Megha after the contract expires, he eventually falls in love with her. The film is a typical Bollywood tear-jerker with some good performances by its lead actors. 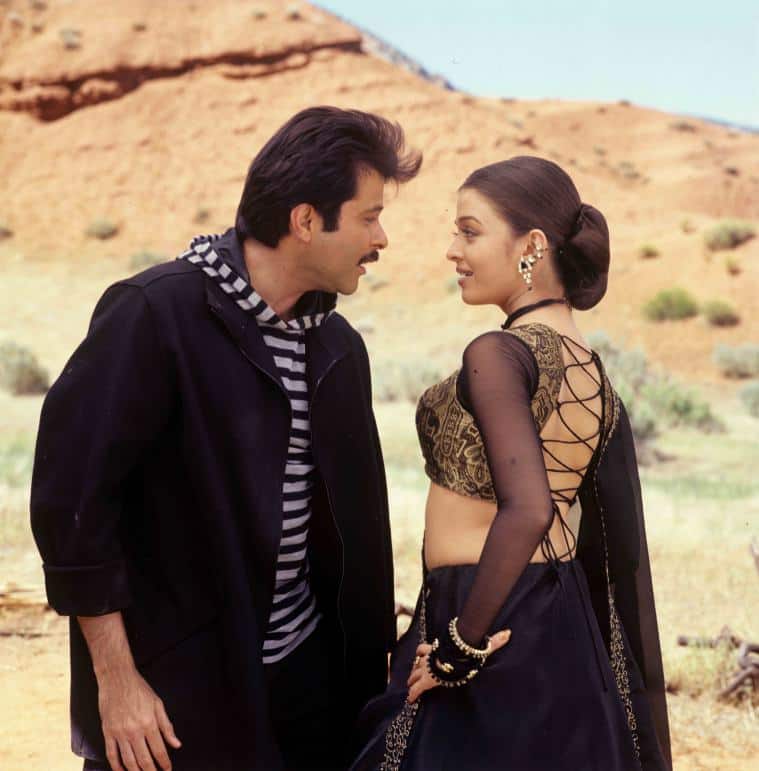 2000 release Hamara Dil Aapke Paas Hai, starring Anil Kapoor and Aishwarya Rai, is the Hindi remake of Telugu film Pelli Chesukundam. The film is the story of a rape victim, played by Rai, who after being abandoned by her family and society, finds shelter at Avinash’s (Kapoor) home who holds women in high regard.

Streaming on: Disney Plus Hotstar 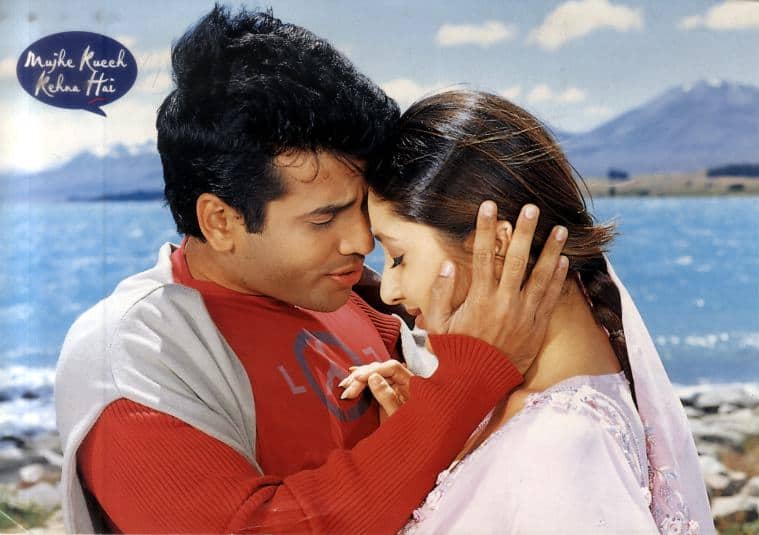 Starring Kareena Kapoor, Rinkie Khanna and Tusshar Kapoor, the 2001 release is a family entertainer. It is watchable for its decent performances and music by Anu Malik.

Tragic love story Tere Naam had film critics not just talk about Salman Khan’s hairdo but also his acting chops. His portrayal of college rowdy Radhe Mohan, who loses his mental balance after parting with the love of his life, played by Bhumika Chawla, brought him much acclaim. 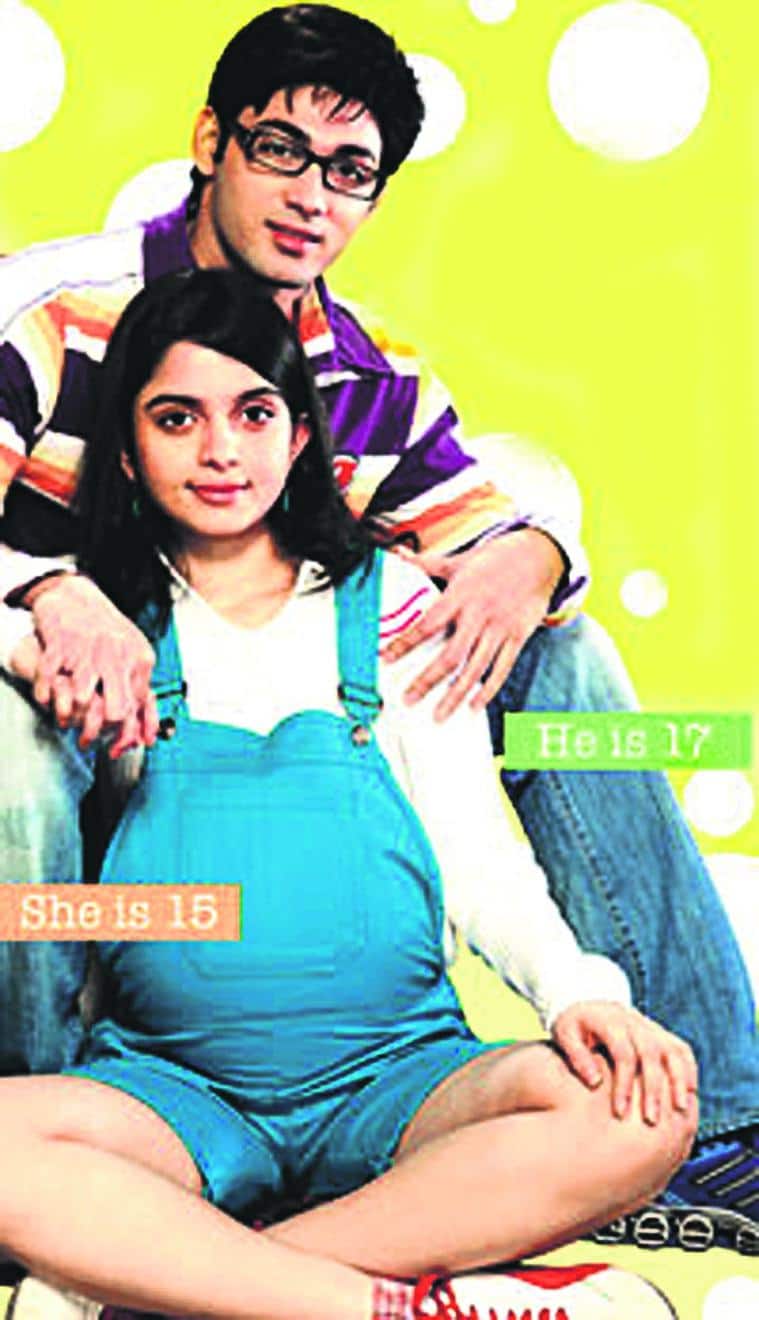 The central theme of this Satish Kaushik directorial is teen pregnancy. 15-year-old Mahi (Sheena Shahabadi) discovers she is pregnant with her 17-year-old boyfriend Kukoo aka Kabir’s (Ruslaan Mumtaaz) child. Despite having a serious central theme, Teree Sang, inspired by Hollywood film Juno, never gets dark or peachy. However, more than its lead actors, it is the supporting cast comprising Rajat Kapoor, Neena Gupta, Satish Kaushik, Sushmita Mukherjee Bundela and Anupam Kher who weave magic.

The Pankaj Tripathi-starrer revolves around Bharat Lal who has been declared dead in official government records. He fights a long battle to reclaim his identity and prove he is alive. It is based on the true story of Lal Bihari Mritak who fought for his life for 19 years after being declared dead in government papers. The film also stars Monal Gajjar, Mita Vashisht and Amar Upadhyay in pivotal roles.