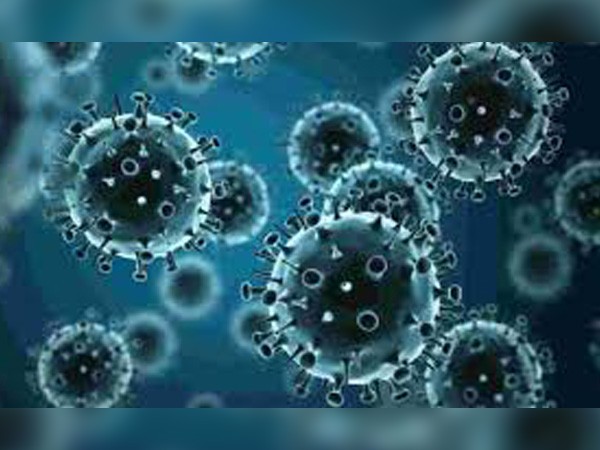 Herpes type 1 or herpes simplex virus type 1 (HSV1) is a disease that hibernates in the peripheral nervous system and can never be eradicated. A new Northwestern Medicine study has uncovered the virus’s sneaky strategy for infecting the nervous system, opening a path to long-needed vaccine development for both HSV1 and its close sibling HSV2.

The study has been published in the ‘Nature Journal’.

Some carriers will never even experience so much as a cold sore from HSV1. But for others, it can cause blindness or life-threatening encephalitis. There is increasing evidence it contributes to dementia.

And HSV2, which is more commonly transmitted via sexual contact, can be passed from a mother to a newborn during the birthing process as neonatal herpes, appearing as lesions all over the body of the infant. Most babies recover, but in the worst cases, it can cause brain damage or disseminate through all the organs and be lethal.

“We desperately need a vaccine to prevent herpes from invading the nervous system,” said Greg Smith, professor of microbiology and immunology at Northwestern University Feinberg School of Medicine.

The Northwestern Medicine study from Smith’s lab has uncovered a route to that. The study discovered how herpes kidnapped a protein from epithelial cells and turned it into a defector to help it travel into the peripheral nervous system. They have termed the process “assimilation.” It’s a discovery that may have wide-ranging implications for many viruses, including HIV and SARS-CoV-2, Smith said.

“The virus needs to inject its genetic code into the nucleus, so it can start making more herpes viruses,” Smith said.

“It reprograms the cell to become a virus factory. The big question is how does it get to the nucleus of a neuron?” Smith added.

Like many viruses, herpes hopped on train tracks in the cell called microtubules and used protein engines called dynein and kinesin to move along the tracks. Smith’s team discovered herpes used a kinesin engine that it brought with it from other cells to ferry it to the nucleus in the neuron. That kinesin protein became a defector to serve the virus’s purpose.

“By learning how the virus is achieving this incredible feat to get into our nervous system, we can now think about how to take away that ability,” Smith said.

“If you can stop it from assimilating kinesin, you would have a virus that couldn’t infect the nervous system. And then you have a candidate for a preventive vaccine,” Smith added.

Picture the cell as a rail yard. All tracks lead to the hub called the centrosome. There are two types of train engines: proteins dynein and kinesin. One travels toward the hub — say downtown — and the other leads away from it to the suburbs.

When a more typical virus, such as influenza, infects mucosal epithelial cells (cells that line your nose and mouth), it grabs onto both engines and moves back and forth on the microtubule tracts until it eventually arrives at the nucleus more or less by chance. Overall, going from the suburbs to the nucleus, via the centrosome, is a short commute.

But travelling down nerves is the equivalent of a cross-country journey. Herpes jump on the dynein engine for this trip, but it also makes sure kinesin engines do not take it back the way it came.

“It probably takes eight hours for it to travel from the end of the neuron to the hub,” Smith added.

But the dynein engine can’t take it any further than the hub. And herpes needs to reach the nucleus. That’s when it reaches into its ‘pocket’ and pull out a kinesin engine that it kidnapped from the mucosal epithelial cells and is convinced to become part of its team. And in an act of betrayal, that assimilated kinesin ferries it right to the nucleus.

“This is the first discovery of any virus repurposing a cellular protein and using it to drive subsequent rounds of infection,” said first author Caitlin Pegg, a graduate student in Smith’s lab.

“We are excited to further uncover the molecular mechanisms that these viruses have evolved that make them arguably the most successful pathogens known to science,” Smith said.

( With inputs from ANI )

Disclaimer: This post has been auto-published from an agency feed without any modifications to the text and has not been reviewed by an editor