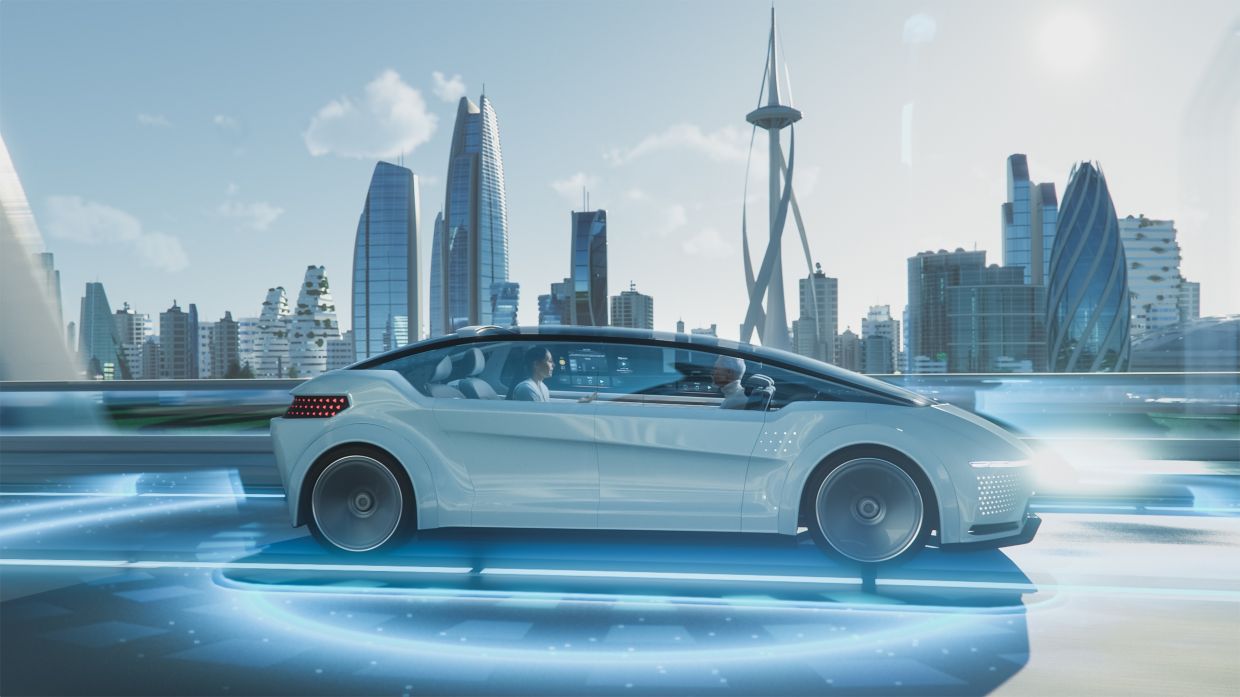 Connected and autonomous, loaded with new technologies and respectful of the environment – the cars of tomorrow are taking shape ever more precisely through the latest concepts and prototypes unveiled by manufacturers in recent months. On the whole, the trend is a move towards eco-responsibility, in addition to cutting-edge technology.

A vehicle that’s (fully, or almost) autonomous and intelligent

Many manufacturers, starting with Tesla with its Autopilot, already offer advanced autonomous driving systems today. However, these do not yet offer fully automatic driving, and drivers still have to remain vigilant to avoid accidents.

In the future, an artificial intelligence system, implemented and accessible directly in the cloud, could play an important role in the behavioral analysis of the various users in the vicinity of the car. This is precisely what the startup Argo AI, backed by Ford, is testing in the United States. The idea is to be able to analyse their behaviour in real time in order to avoid collisions with motorcyclists, cyclists or pedestrians.

Another approach is to improve the quality of the vehicle’s sensors, as Valeo is doing with its new generation of LIDAR, its laser-based remote sensing system. This system should make it possible to identify any road user and analyse their behaviour in real time. Thanks to this technology, the car of the future will be able to adapt to its environment and analyse the actions of all road users – motorists, motorcyclists, cyclists and pedestrians – day and night.

Also in the aim of reinforcing safety, the French startup EyeLight has developed a windshield that uses augmented reality to display useful information for drivers, including safety distances and the detection of cyclists or slow vehicles. It remains to be seen whether the demonstration at this year’s CES in Las Vegas has convinced manufacturers to integrate this technology into their future production models.

In addition to autonomous driving, the cars of the 2030s and 2040s will no doubt be packed with new technologies that are still in their infancy today. These range from a grille that repairs itself after minor bumps or scratches thanks to its special coating, to a puncture-proof tire and an audio system without speakers, where the car interior acts as a soundbox.

Sustainable and even vegan vehiclesIn terms of eco-responsibility, Volvo – which already offers only hybrid or electric models – is now at the vanguard. Its vision of the car of the future is carbon-neutral and made up largely of components made from recycled materials. The Swedish carmaker has also become the first automaker to announce upcoming “vegan” interiors, i.e. without any trace of leather. The trend is likely to spread to other manufacturers.

The cars of the future might also ensure impeccable hygiene, with sophisticated air purification and cabin sterilisation systems, as Hyundai recently showed with its latest concept. Such technology would give peace of mind to drivers and passengers, making cars safe havens from viruses. – AFP Relaxnews