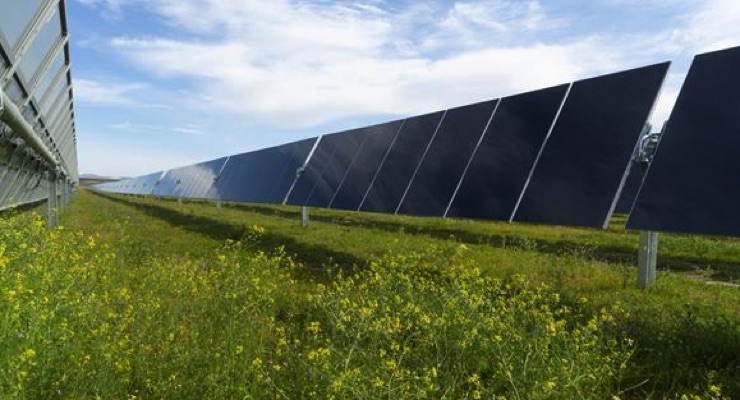 Founded in 2016, Swift Current has commercialized more than 1 GW of renewable energy projects, including utility-scale solar and wind. The company also has a growing pipeline of more than 6 GW of planned renewable assets across North America.

“This is our largest procurement yet and demonstrates our ongoing commitment to investing in renewable energy to create a sustainable future,” said Eric Lammers, CEO, Swift Current Energy. “First Solar, with its record of quality and sustainability, is a great match for our team and will support our work to develop, construct and own best-in-class renewable energy projects safely, on time and within budget.”

“As US project developers look for reliable module supply partners, we’re able to support their needs not only with advanced technology that reliably performs in the field, but also with our ability to provide long-term pricing and supply commitments,” said Georges Antoun, chief commercial officer, First Solar. “As America’s solar company, we look forward to enabling their efforts to support our country’s march towards sourcing 45% of its electricity from solar by 2050 with responsible solar technology that is designed and developed in the United States.”

First Solar is investing $680 million in expanding America’s domestic PV solar manufacturing capacity by 3.3 GW annually, by building its third US manufacturing facility, in Lake Township, OH. The new facility is expected to be commissioned in the first half of 2023 and when fully operational will scale the company’s Northwest Ohio footprint to a total annual capacity of 6 GW, which is believed to make it the largest fully vertically integrated solar manufacturing complex outside of China.

In addition to its Ohio manufacturing facilities, First Solar also operates factories in Vietnam and Malaysia, and is building a new 3.3 GW factory in Indiathat is expected to be commissioned in the second half of 2023. With First Solar’s expansion in the United States and India and optimization of its existing fleet, the company anticipates that its nameplate manufacturing capacity will double to 16 GW by 2024.