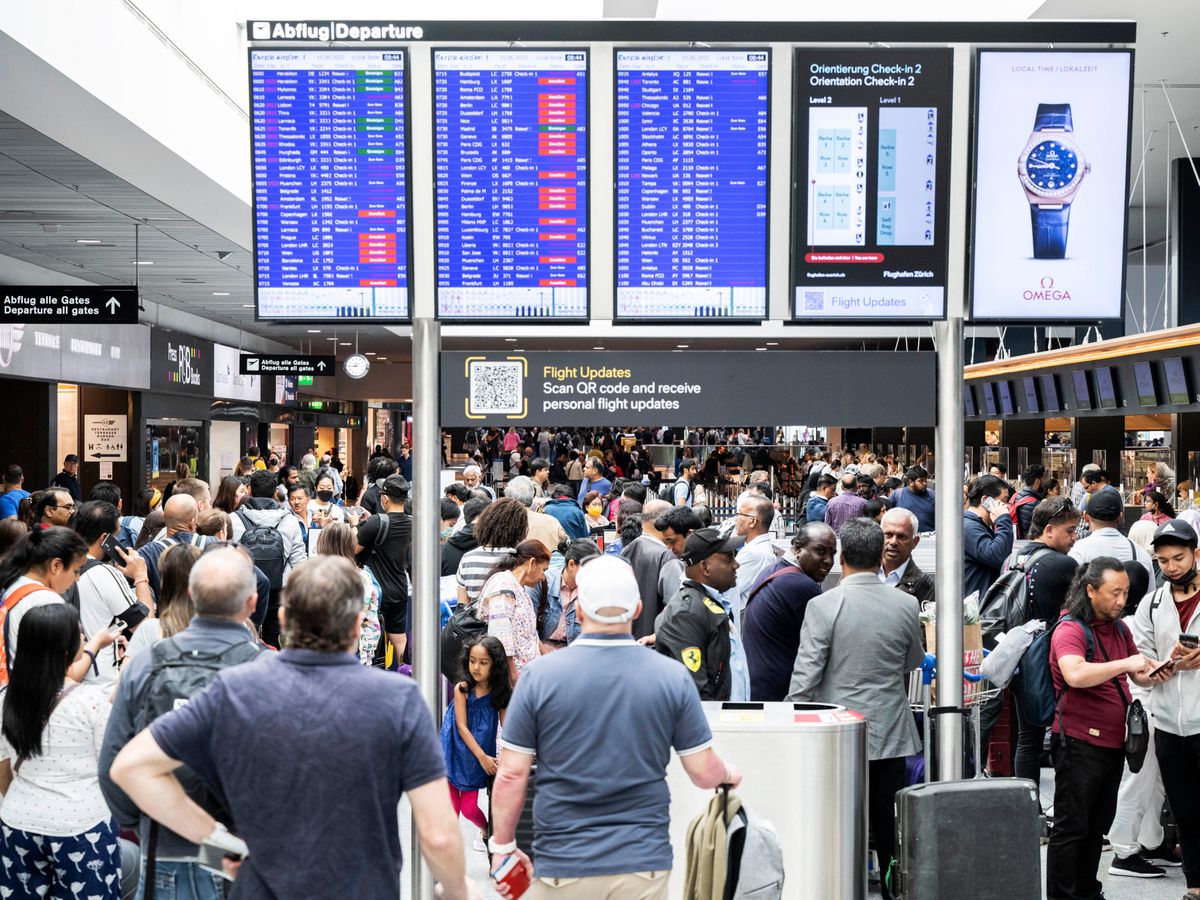 Switzerland has reopened its airspace after a brief closure for safety reasons because of an unspecified “technical malfunction”, authorities said.

Skyguide, the air navigation service, initially said the closure would be in effect “until further notice” after the malfunction early on Wednesday morning.

A few hours later, it said the airspace closure was lifted at 8.30am local time and air traffic over Switzerland was resuming along with operations at the country’s two national airports in Geneva and Zurich.

“Skyguide regrets this incident and its consequences for its customers and partners, as well as for the passengers at the two national airports,” it said in a statement.

A spokesman for Skyguide could not be immediately reached for comment by phone or text message.