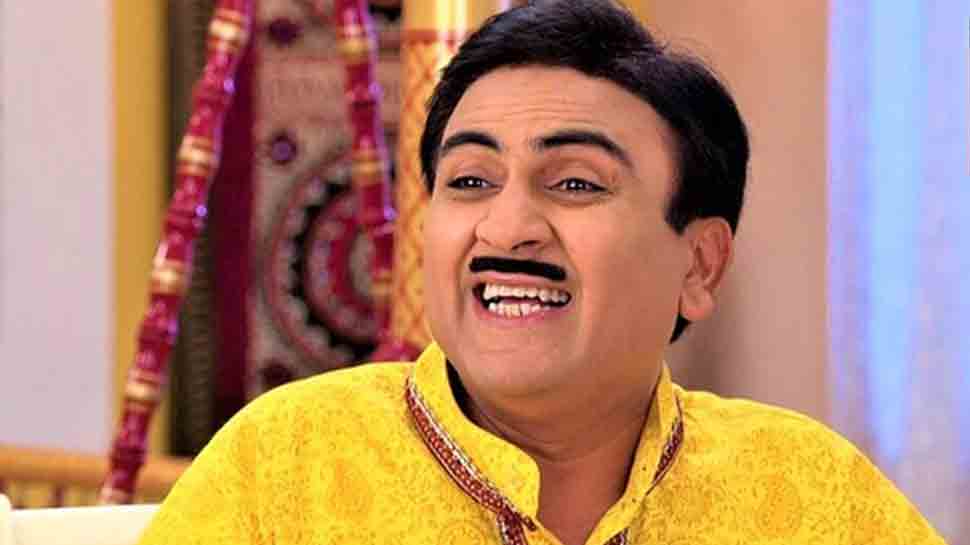 NEW DELHI: Dilip Joshi doesn’t need an introduction in the entertainment industry. From working with several A-listers to a successful career in the television world, Dilip is extremely popular among his fans. In fact, he became a household name with his character Jethalal Champaklal Gada in ‘Taarak Mehta Ka Ooltah Chashmah’.

The long-running show suffered a major setback when one of its lead characters Disha Vakani aka Dayaben quit the show owing to her pregnancy. However, TMKOC is back again to being one of the most-loved shows on the television. Meanwhile, the buzz has been that now our Jethalal aka Dilip Joshi may now bid his goodbyes to the show.

Addressing the speculation, Dilip finally opened up and revealed about his future plans. During an exclusive chat with Indian Express, ” I feel that when this show is doing well, why unnecessarily quit this one for something else”. He even added that he has got immense love because of this show and can’t spoil it, ” People love us so much and why would I want to ruin that for no reason.”

For the unversed, 53-year-old Dilip Joshi was unemployed before ‘Taarak Mehta’ happened to him. Confirming the same, he told the publication, “Before I signed TMKOC, for over a year, I had no job, The serial I was working on had gone off-air. The play I was part of, its runtime was over. So, I had no work. It was a tough time and I couldn’t comprehend what should I do or whether I should change my field. But by the grace of God, Taarak Mehta Ka Ooltah Chashmah was offered to me and it became such a hit that there was no looking back.”

Dilip made his debut in Bollywood with Salman Khan starrer ‘Maine Pyar Kiya’. Since then, he has appeared in several Gujarati dramas and TV shows including ‘Yeh Duniya Hai Rangeen’ and ‘Kya Baat Hai’.  He also appeared in films such as ‘Phir Bhi Dil Hai Hindustani’, ‘Khiladi 420’, ‘One 2 Ka 4’, ‘Humraaz’, ‘Firaaq’ and ‘Hum Aapke Hain Koun..!’.