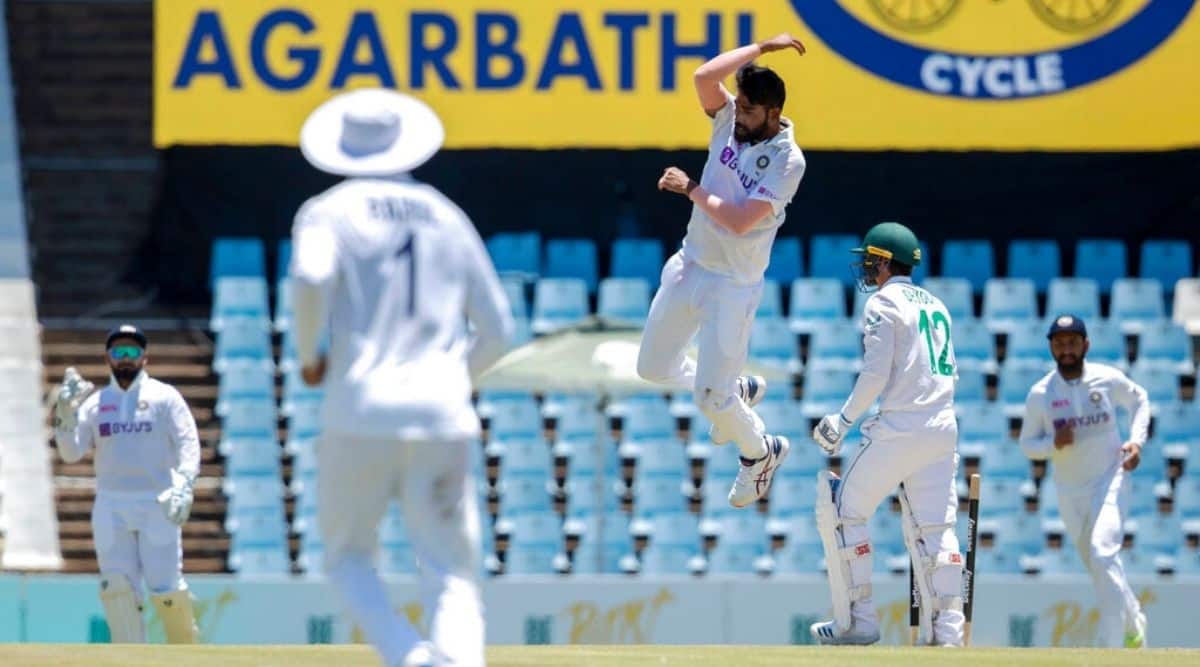 “It almost has to be a madness to be able to win away from home and you have to live it every minute, every day of being on tour. It is a very individual thing but we need to discuss this as a team, for sure.”

These were Virat Kohli’s words at Centurion in January 2018. India had just lost the second Test against South Africa by 135 runs, and with it, the three-match series after their 72-run defeat in Cape Town.

“It will go down as one of the greatest years in Indian cricket history, especially in Test cricket. The victories have taken a lot of discipline. We have worked really hard as a team for the last few years and we are slowly starting to see the results.”

These were KL Rahul’s words at Centurion in December 2021. India had begun the year with the grandmother of all comebacks on one leg at the Australian fortress of Brisbane. They would end the year by becoming the first Asian team to win a Test at the South African fortress of Centurion. In between, they would mount successful raids on those venerated citadels of English cricket – Lord’s and The Oval.

Four years ago, all of this would have been unthinkable except, of course, inside Kohli’s mind, where the “madness to win away” had taken strong roots long ago. Imagine telling the world right after one had been humbled 0-2 in a place one wanted to win desperately in that “we have to believe that we are the best side.” (Kohli would revisit this line later that year in England, even after a 1-4 scoreline, during a heated exchange with a reporter at the post-match presser at The Oval)

But the rest of the world would choose to focus on more immediate matters instead of the captain’s lofty vision, which was still somewhat nebulous for those on the outside in terms of how it would be actually executed.

Several times during the post-match press conference at Centurion 2018, Kohli would lose his cool. Like when he was asked whether he had played his best XI (An XI that had no place for then vice-captain Ajinkya Rahane in both Cape Town and Centurion. An XI that had no place in Centurion for Bhuvneshwar Kumar after he had taken six wickets in Cape Town). “You tell me the best XI, we will play that,” Kohli had snapped. Or when he was asked why he never played the same team in consecutive games.

Eventually, it came down to Kohli pointing to South Africa’s record on their previous trip to India in 2015-16. “How many times did South Africa come into the game in India? Coming close to winning games in India? Can you count?”

That was straight from the playbook of the first part of that decade, when Indian sides kept getting whitewashed overseas and kept threatening to return the favour when their hosts would visit India.

And that was certainly not how Kohli wanted to play his cricket. Sure, he wanted to hammer visiting sides on raging turners at home – he still does that — but he also wanted to develop a side that could win on green tops abroad.

“We need to be hard on ourselves… the mistakes that we have made… not paying attention to detail at important stages of the game is something we need to discuss as a team,” Kohli had said.

A big victory for #TeamIndia in the 1st Test.

The potential was quite visible indeed, as the very next match after Centurion, at Wanderers, would confirm, with a memorable win on a brutal pitch. Or the win at Trent Bridge over England a few months later. But the big prize – a series win – would still be far from their grasp. A bad session with bat or ball, and it would all slip away.

We are getting close to the line but are yet to learn how to actually get across, Kohli would admit after England 2018 was lost in Southampton. The line would be finally, and decisively, crossed in Australia in 2018-19.

It was South Africa that had been the starting point of India’s overseas tour cycles in 2013-14 and 2017-18. Kohli has spoken of how the Wanderers victory became the springboard for his team’s ambitions, culminating in India’s first-ever series win in Australia.

That has been followed by what was practically an India ‘B’ side looting the bank at Brisbane 2021, and a 2-1 series lead in England.

Vice-captain @klrahul11 sums up 2021 for #TeamIndia and speaks about the historic win at Centurion👍#SAvIND pic.twitter.com/B9glXK36Xe

It is fitting then that this overseas cycle ends in South Africa. And especially that the last leg has begun in Centurion, where the fruit of failure had sown the seeds of success, as it has turned out in the four-year interval.

How far Indian cricket has come in that period is evident in Rahul’s response on Thursday when asked whether he considered himself fortunate to not have to face the Indian fast bowlers in a Test match.

“It is harder facing them in the nets, it is not something some of us batsmen enjoy,” said Centurion 2021’s Player of the Match. “They keep us scared and do not treat us as teammates. They are very competitive athletes. We are very lucky to have such quality.”

Perhaps that madness to win away from home has also created its own luck in the span between the two Centurions. It has also created greater expectations, and nothing less than a series win in the ‘final frontier’ will do now. Wanderers 2022 to better Wanderers 2018? Who would have thought?